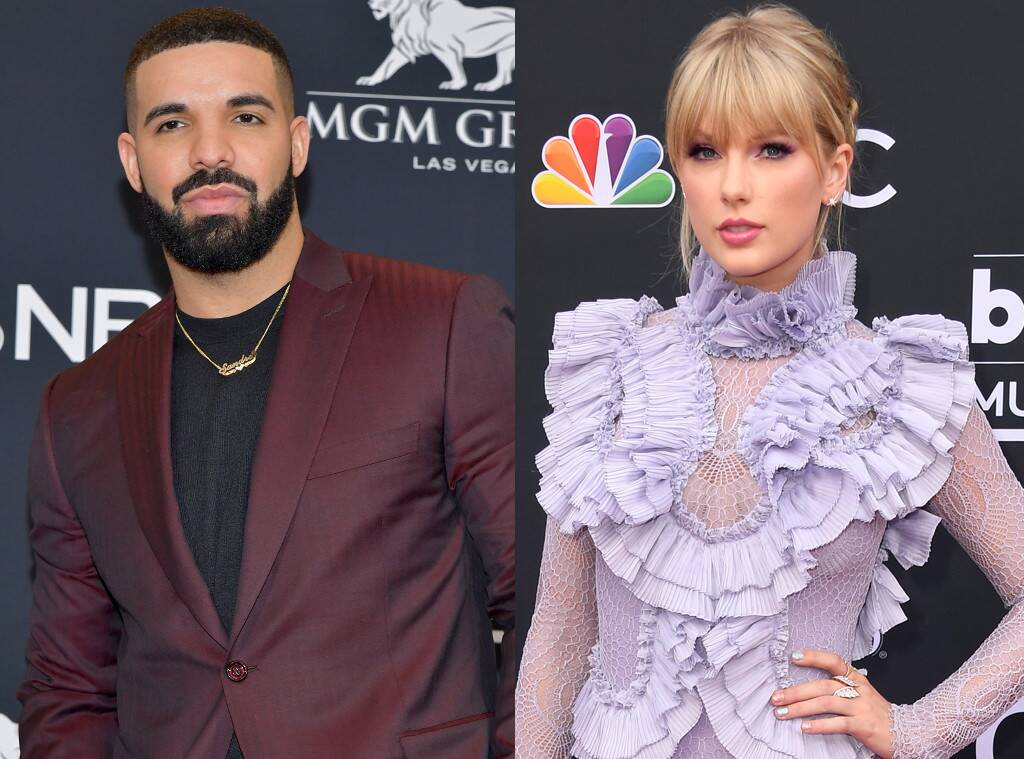 Taylor Swift has been dethroned! Drake broke her record for most Billboard Music Awards won at this year’s show!

The rapper is now the artist to have won the most Billboard awards ever with a total of 27!

Last night, he was nominated in no less than 17 categories so in his acceptance speeches, Drake had only positive things to say, including encouraging fans to always tell people how they really feel.

During his Top Male Artist speech, the rapper stated: ‘We just got back from our tour in Europe and spent a lot of nights talking to one another. We have obviously had an unfortunate series of losses in our business and I want to encourage everyone to let other artists know how you feel about them.’

It seems like he was referring to the unfortunate killing of fellow rapper Nipsey Hussle.

Another beloved rising star, XXXTentacion was also fatally shot back in June and he was posthumously nominated for no less than ten awards.

Drake went on to say that ‘We put in a lot of work. This is our thing and we got to protect it. I encourage you to show someone some love. Tell them that you love their music and love what they do. I need a glass of champagne. Hey, shout out to Arya Stark for putting in that work last week. Hey!’

At the time, he was holding a $400 bottle of champagne and promised to properly celebrate by popping bottles after the awards show.

During his Top Artist acceptance speech, he made sure to thank his mother and mentioned how that award in particular felt ‘unbelievable’ and ‘surreal’ to him.

As for the dethroned queen, the fact that she did not go home with any awards really made a difference when it came to Drake catching up and then surpassing her.

However, Taylor Swift still managed to make quite the notable splash at the awards show by performing her new single ‘ME!’ live for the first time! 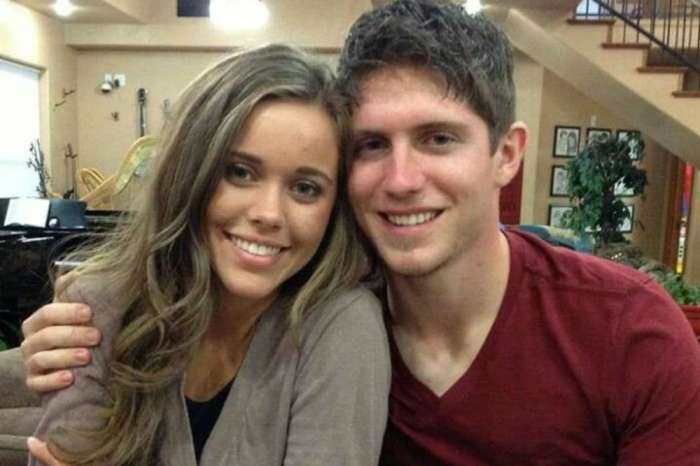