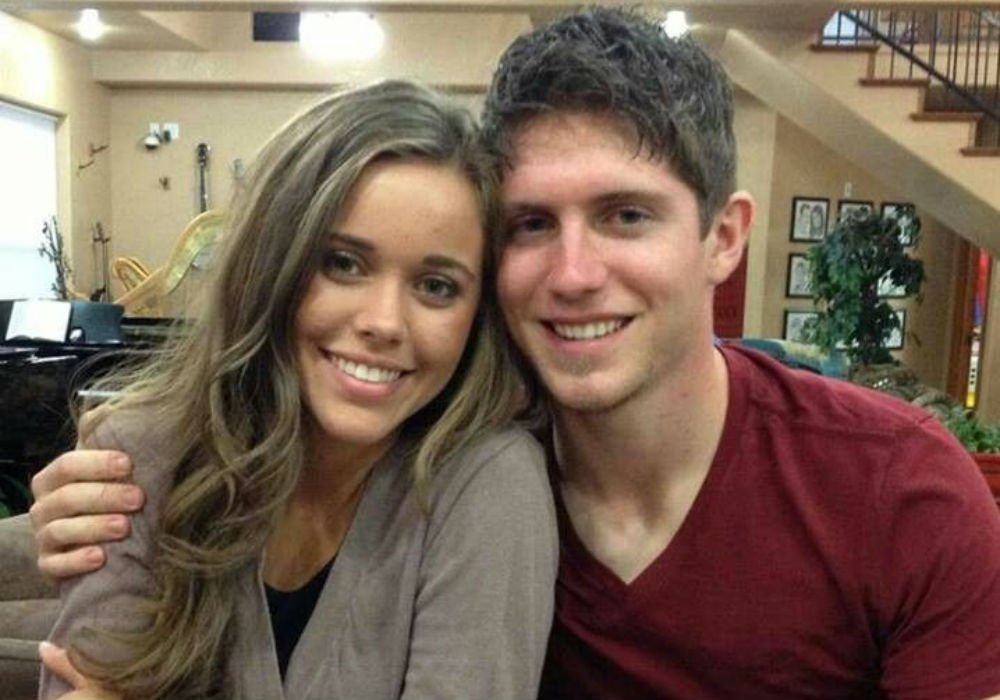 Jessa Duggar has been a reality star for nearly half her life thanks to multiple one-hour Duggar family specials that eventually turned into 19 Kids & Counting, and then the spinoff Counting On. And, this fame has turned her into a social media influencer who has 2 million followers on Instagram. But, with every post comes a lot of scrutiny, and Counting On fans recently slammed the 26-year-old because she bought tricycles for her two sons.

Recently, Duggar posted a series of video clips and pictures that featured Spurgeon, 3, and Henry, 2, with their new Radio Flyer tricycles, and the trolls quickly came out in full force.

Every time I come back from @rhealanasofnwa, the kids feel like they’re waking up to Christmas morning. 😄❤️ . Last year, Spurgeon had this same Radio Flyer tricycle… but it was old and had rusted through. I just found this identical replacement and surprised him with it! I couldn’t tell you who was happier— me or him! 😍😍 A fraction of the cost I would’ve paid for it new, and it’s in mint condition! . Henry was so excited to receive his own little trike, and also a set of toy animals! Now, to figure out that pedaling… 💙👦🏼

In the caption of her post, Duggar wrote that last year Spurgeon had a tricycle that was old and rusty, but she recently spotted an identical replacement at a local consignment shop that was in mint condition. Duggar – who is expecting baby number three this spring – said that she wasn’t sure who was more excited about the tricycle – herself or her three-year-old.

According to In Touch Weekly, a know-it-all immediately accused Duggar of making a poor parenting decision.

“Bikes with pedals on the front wheel are disastrous for hips and contribute nothing to kids’ development. Try balancing (training) bikes instead,” wrote the troll. Another added the kids need daycare, and if that doesn’t happen, Duggar is “small-minding” her children.

A third follower suspected it was a “sponsored post” for Rhea Lana’s of Northwest Arkansas, the consignment shop where Duggar said she bought the tricycle. But, she made it clear it wasn’t a sponsored post, and she was trying to make other moms aware of the deals they have on kids’ clothing and toys.

As soon Duggar responded to the accusations, someone posted that it was obvious Duggar was making money and added that the pics Duggar posted came from a pro. The reality star fired back, and with a little sass, said she wasn’t a professional photographer, and she appreciated the compliment.

Jessa inherited her mom Michelle’s love of thrifty spending, which is why she was sharing the good deal she scored at the second-hand shop. She has also shared her love of Starbucks’ frappuccinos and posted some pics of Spurgeon enjoying the drink. Of course, she faced backlash from fans for buying the alleged high-priced drink and giving her son caffeine. 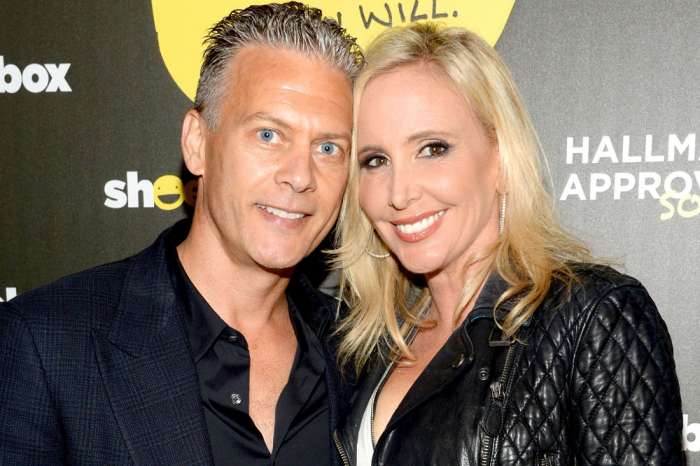