Donald Trump Posts Photoshopped Pic Of His Head On Rocky Balboa’s Body And Social Media Has The Best Reactions! 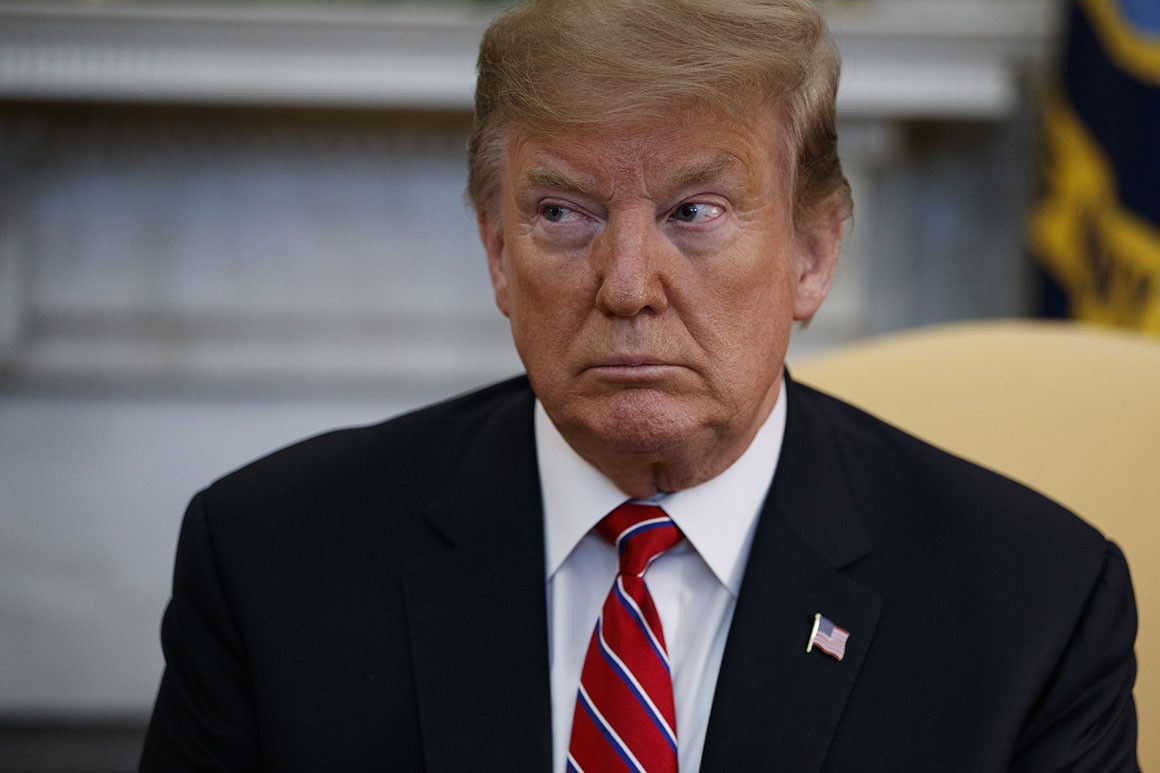 Twitter went nuts over Donald Trump’s latest post and not in a good way! The current president posted a picture that had been photoshopped to show his head on the muscular body of none other than Rocky Balboa and it’s safe to say people were not impressed.

In case you are unaware, the Donald is 6-foot-3 and 243-pounds so social media followers did not hesitate to slam him for posting such an unrealistic picture meant to make him look like he was really fit.

As for how the actor who portrayed Rocky, Silvester Stallone, feels about the doctored picture, he is yet to publicly react!

Most people’s theory is just that the president is a narcissist so having that kind of image of himself, even if it’s not real, would not be surprising.

Either way, users dragged him a lot for it, commenting things like: ‘This is just sad at this point.’ / ‘Not at all normal. Not even close.’ / ‘Keep dreaming Donnie. This LEGITIMATE president [Barack Obama] didn’t have to photoshop his photos.’

The latter tweet also included an iconic pic of Obama in just his swimming trunks, looking in top shape.

The roasting posts continued to appear, another user writing: ‘I signed in to this hell site for literally 10 seconds today and I see we are defacing Rocky Balboa art. Logging off!’

A lot of people also made sure to compare the reality to the photoshopped picture, pointing out that the Donald has a pretty big bulging belly as opposed to the iconic character’s defined abs. 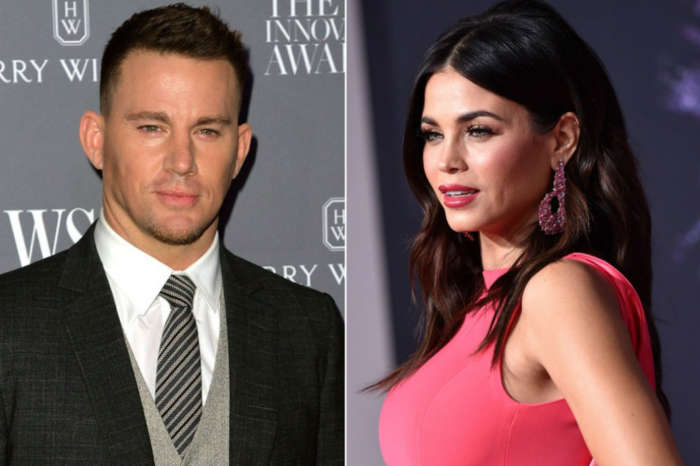