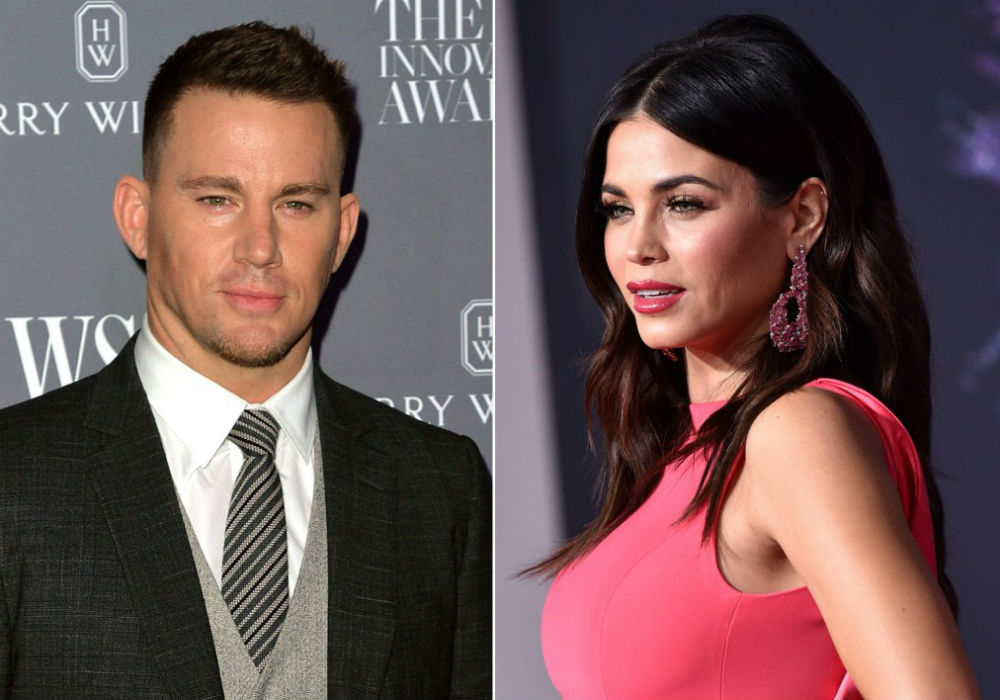 Jenna Dewan and Channing Tatum may be officially divorced, but they still have issues of child support and custody of their six-year-old daughter Everly to work out. A new report claims that Dewan was “blindsided” by Tatum’s recent court filing where he asked the family court judge in their case to clear up custody details because there has been “conflict” with their busy schedules.

According to TMZ, Dewan, 38, was “stunned and super upset” when Tatum asked the judge to put together a custody schedule for the holidays. Dewan accused her ex of “grandstanding” because she had already signed off on a previously agreed upon schedule.

#TBT Throwing it back to this fun Spring day outtake when Evie helped me with my #GracefullyYou photo shoot! And just realized we're less than a week away from the launch of my book tour… it kicks off next Tuesday 10/22 at @BookendsNJ in Ridgewood, NJ! http://bit.ly/jdbooknj [LINK IN BIO]

However, insiders from Channing’s camp say that Dewan didn’t sign off on the entire schedule, and that led to the Magic Mike star requesting the judge’s help.

“Due to our constantly changing work schedules, we have had conflict over adjustments to our schedules to ensure both parties are able to have equal time with our daughter, Everly,” wrote Tatum in his court filing.

Unfortunately, that’s just the tip of the iceberg. Insiders say that Dewan’s work schedule interfered with the custody arrangement she and Tatum, 39, agreed to, and she would ask Tatum to change the custody schedule, but he refused.

The former couple is also arguing about child support, as Dewan claims Tatum isn’t financially supporting his daughter. But, his side claims that that there is a joint bank account that was specifically created to take care of Everly’s expenses, and both Tatum and Dewan contribute.

Dewan and Tatum are also arguing about FaceTime because they have a rule that when Everly is with one parent, she gets to FaceTime with the other parent daily. But Dewan’s camp claims that Tatum isn’t allowing his daughter to FaceTime with Dewan, while his side says Dewan is being so difficult that Tatum is FaceTiming through the nanny.

Jenna Dewan and Channing Tatum met on the set of Step Up in 2006 and married in 2008. They announced their split in April 2018 after ten years of marriage, and she filed for divorce in October 2018.

Dewan is now in a relationship with Steve Kazee and they are expecting their first child together, while Tatum has moved on with singer Jessie J. 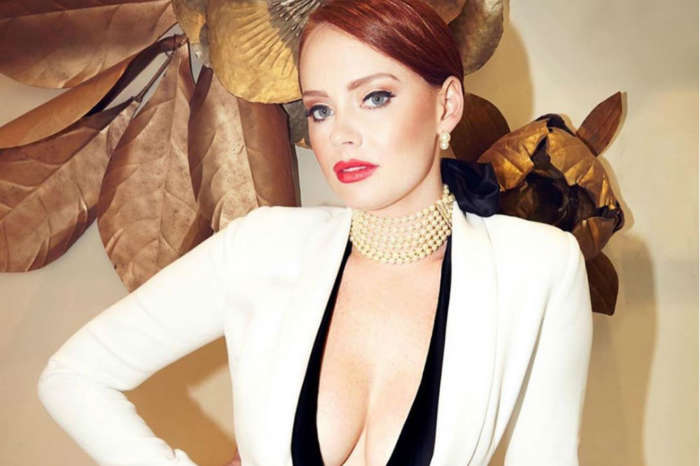 Good for him. I’m glad he’s doing what needs to be done. There are to many women in this world that take advantage and it appears she is one of them. You do you Channing. Take care of you and Everly. If she doesn’t like it, that’s on her. You’re a great dad. Don’t let her or anyone take that from you. She obviously wasn’t following the visitation schedule you agreed on. Good job on asking a judge to put it in writing.