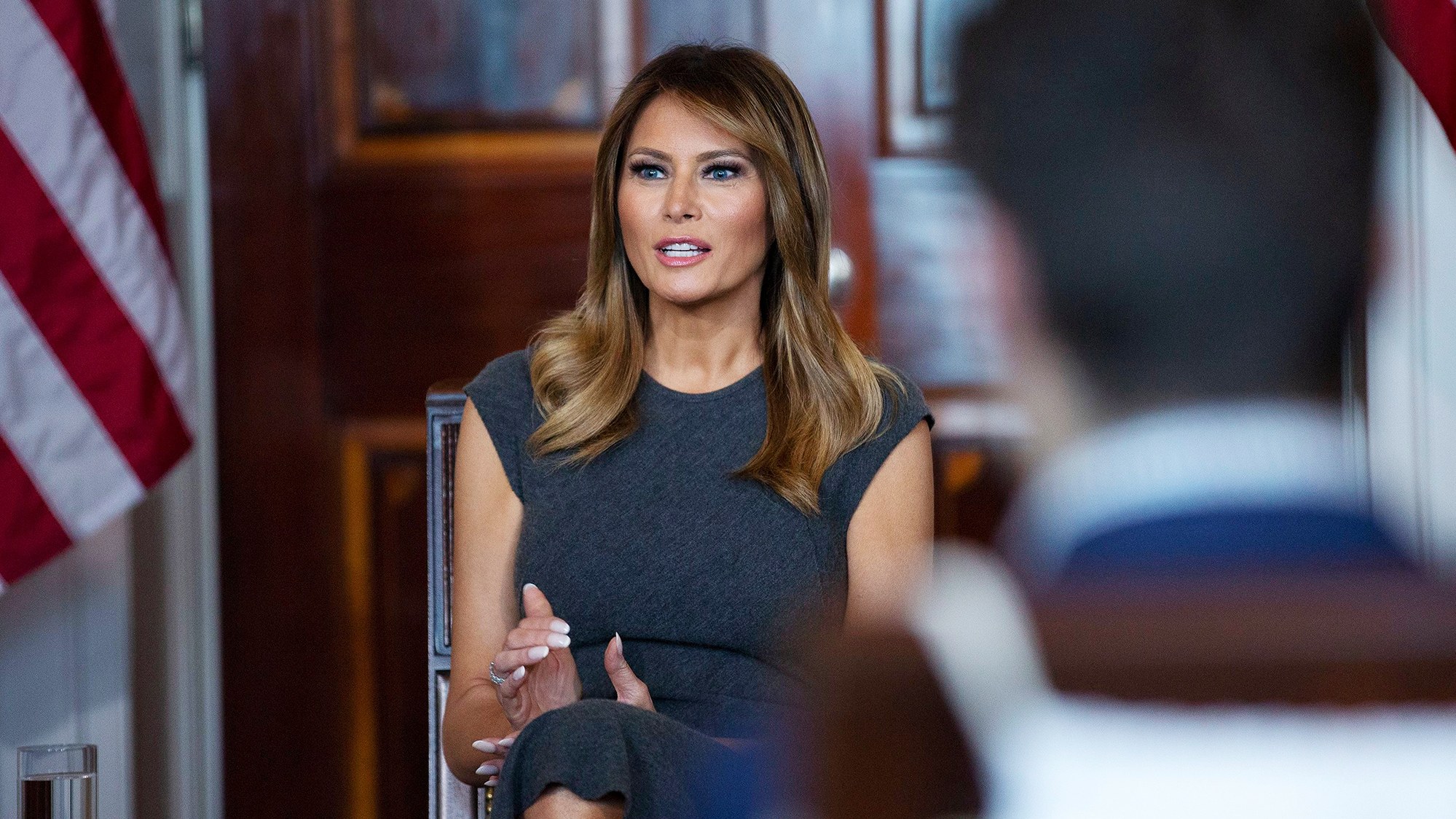 Melania Trump had a pretty unfriendly welcome upon appearing at a Baltimore ‘Be Best’ event. As it seems, the First Lady got booed all throughout her five-minute speech, until she finally left the stage.

The reason why the crowd, that was mostly comprised of middle and high schoolers, reacted like that to seeing Melania? – her husband! No big surprise there!

As you may be aware, the current president called the city a ‘disgusting rat-infested mess’ so it makes sense everyone was so pissed.

That being said, when Melania showed up at the University of Maryland to give a speech as part of her Be Best Initiative, she received the opposite of a warm welcome.

Instead of cheers, what drowned her speech was the sound of protests and boos that continued to be heard on and off pretty much the entire time she was on stage.

Melania held it together for the five minutes it took her to deliver her speech and then she finally exited the stage.

‘Thank you to all the students who are here. I’m so proud of you for the bravery that it takes to share you have been so strongly affected by the opioid epidemic in some way,’ Melania told her audience while they were still making a ruckus.

Her appearance in Baltimore comes four months after the Donald called the city a ‘disgusting, rat and rodent-infested mess’ as a way to insult Elijah Cummings.

The late Democratic congressman’s district included some major parts of the city.

That being said, in a tweet, the controversial president wrote that the area was ‘considered the worst run and most dangerous anywhere in the States, no human being would want to live there.’

In response to his words, The Baltimore Sun Editorial Board later fired back by saying that it’s ‘better to have some vermin living in your neighborhood than to be one.’ Burn! 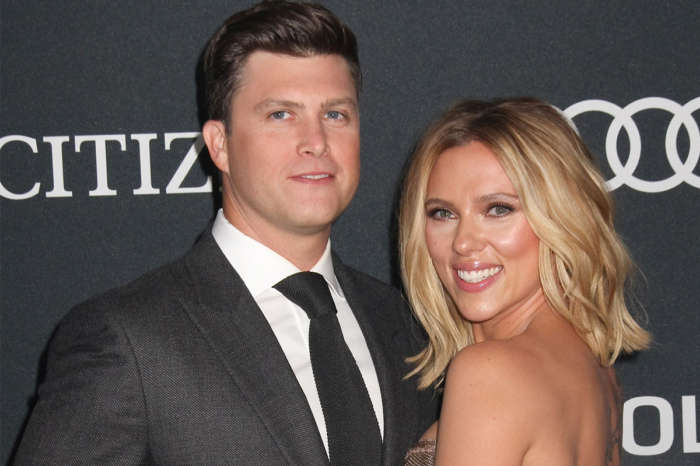