Donald Trump Surprised Even Melania Trump By Doing This 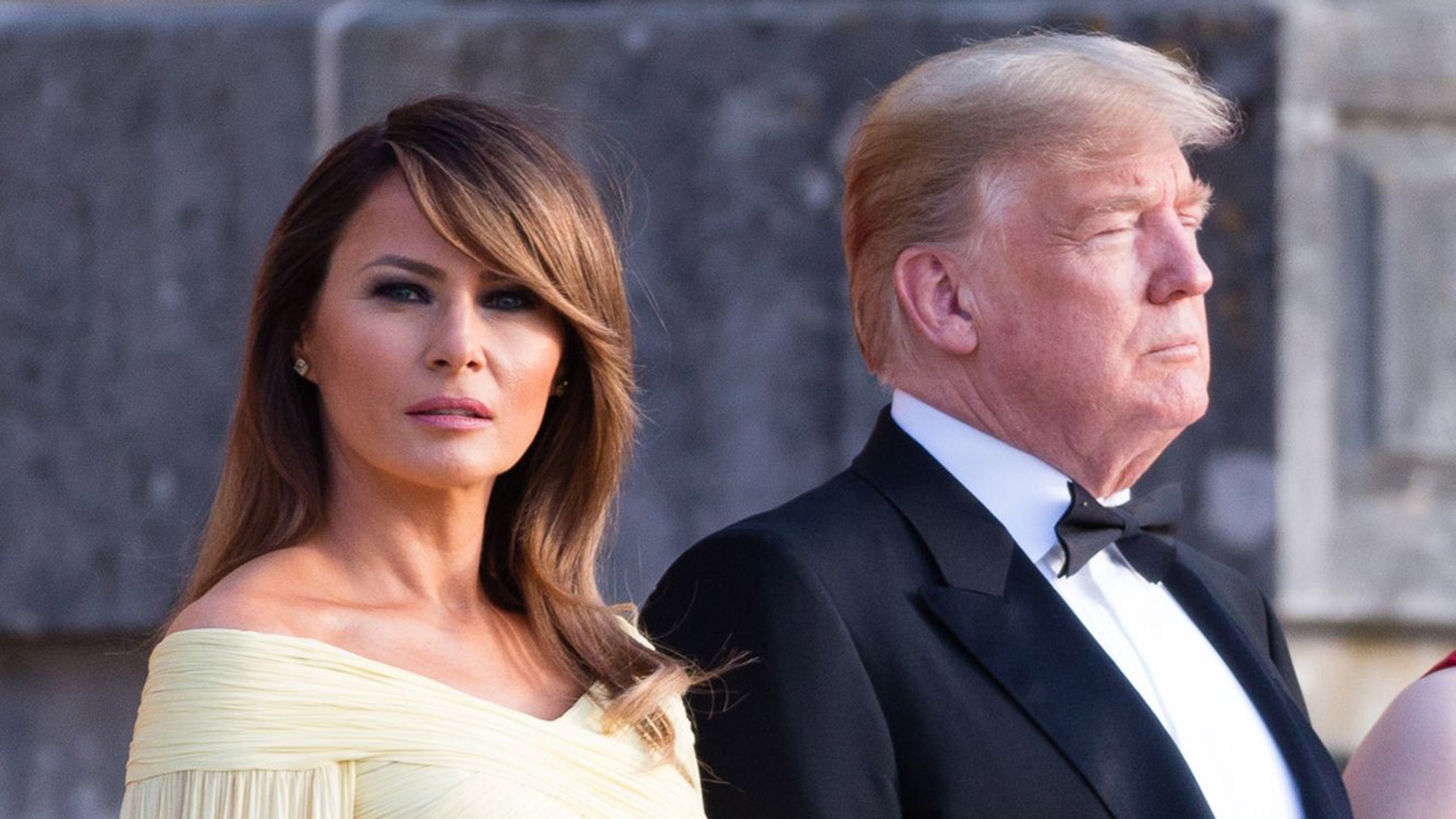 President Donald Trump made news with a story about how he surprised his wife, First Lady Melania Trump, with an unplanned visit to Walter Reed Medical Center earlier this month.

According to the President, when he came back from his trip to the medical institution, worried Melania greeted him with the question if he was okay because there were reports that he just had a heart attack.

Apparently, upon finding out that POTUS was making an unscheduled visit to the center, many media outlets immediately assumed and reported that the President was in a critical medical condition.

The former reality TV star said: “I went for a physical, and I came back. My wife said, ‘Darling, are you okay? What’s wrong? Oh, they’re reporting you may have had a heart attack.’ I said, ‘Why did I have a heart attack?’ ‘Because you went to Walter Reed Medical Center.’ That’s where we go when we get the physicals.”

He tweeted: “Visited a great family of a young man under major surgery at the amazing Walter Reed Medical Center. Those are truly some of the best doctors anywhere in the world. I also began phase one of my yearly physical. Everything very good (great!). Will complete next year.”

However, the White House press secretary, Stephanie Grisham, stated on the same day that Trump went to Walter Reed only because he wanted to go through at least some of his annual examinations ahead of time since he was expecting to be extremely busy during the upcoming months.

Many deemed Grisham’s explanation as controversial, mainly because the White House is equipped with elite medical personnel on its grounds, and making routine checkups should not be a problem for trained doctors.

What is more, many questioned the fact that such examinations usually are done in one visit to the doctor, not in more.

The president addressed the quick appearance of theories about his health last week, saying that the media was “corrupt” and “sick.”

Trump also complained that there was no freedom of speech in the country and that the press is really dangerous.

He finished his statement by expressing hope that the media can “get their act together.”

Some say Trump is having a field day with the media with his fake health issue drama. 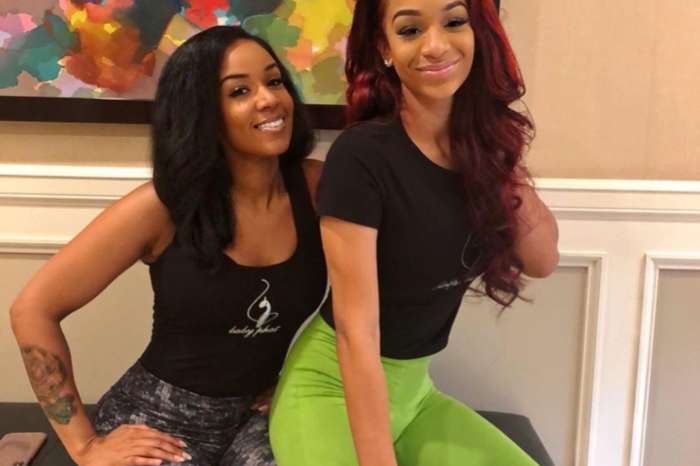