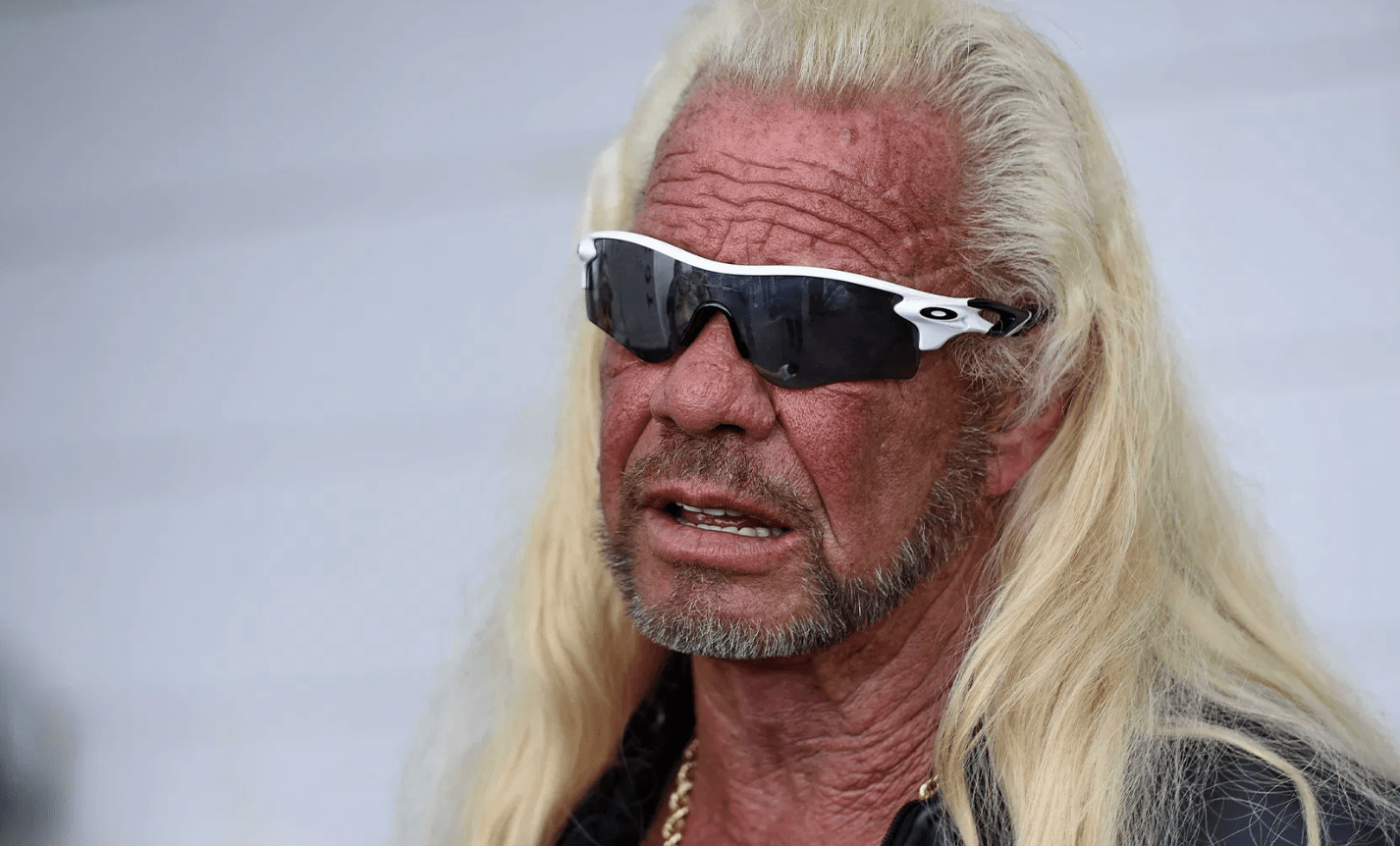 Fans have been worried about Dog the Bounty Hunter’s wellbeing to the point that he decided to just take a pic with the newspaper reading that day’s date to prove he’s not dead! Duane was also holding a piece of paper on which it was written ‘I’m Alive’ in case it was not clear enough.

This post comes after rumors started going around that he suffered another pulmonary embolism.

After losing his wife, Beth Chapman to throat cancer last summer, Duane hasn’t been doing well, be it emotionally or physically.

Since the man’s health hasn’t been the best either, fans have been worried he was in the hospital after suffering a second pulmonary embolism.

But Duane made sure everyone knew he was alive and well by sharing that pic.

Not only is he Okay but Dog was apparently heading out for a workout when he took that photo which proves he is determined to stay healthy and in shape.

Seeing that so many people on his platform expressed concern over his state, Dog thought it was a better idea to put those to rest by showing them he was doing fine, rather than just telling them that.

Back in September, he was admitted to the hospital for what was thought to be a ‘heart emergency,’ initially.

However, it turned out to be a pulmonary embolism, which meant that one or more of his arteries in his lungs were blocked by clots.

This sort of condition can be deadly but Duane was lucky enough to receive the help he needed in due time. 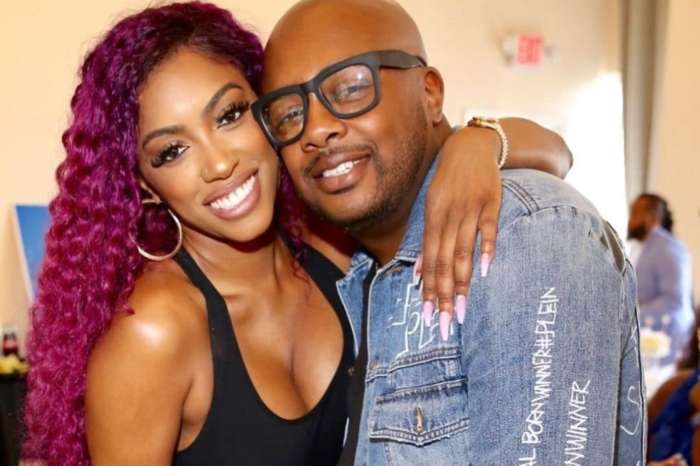