Did Hilaria Baldwin have a sixth baby with Alec Baldwin just six months after giving birth to baby Eduardo? News outlets report Hilaria and Alec welcomed their sixth child after Hilaria shared a photo of herself with her children including a newborn baby. The baby rested snugly between Hilaria and baby Eduardo who was born on September 8, 2020. You don't have to be a rocket scientist to realize that Hilaria was not pregnant for nine months after giving birth to Eduardo. Still, media outlets continue to report that the baby is Hilaria's sixth child with Alec.

It should be emphatically stated that neither Alec Baldwin nor Hilaria Baldwin have stated they welcomed another child into their home.

Hilaria has been under extreme scrutiny due to her Spanish heritage scandal after multiple people turned to social media to allege that she is not of Spanish descent, was born in Boston, Massachusetts, and her peers, family, and teachers knew her as Hillary throughout her childhood and teen years.

Now, the Internet is stumped trying to figure out how Hilaria would have given birth to another child, but this hasn't stopped outlets from reporting that she has miraculously given birth within six months.

She shared the following photo and included this caption: 7❤️📸Alec

But does that mean Hilaria gave birth to another baby within six months? People magazine says yes! 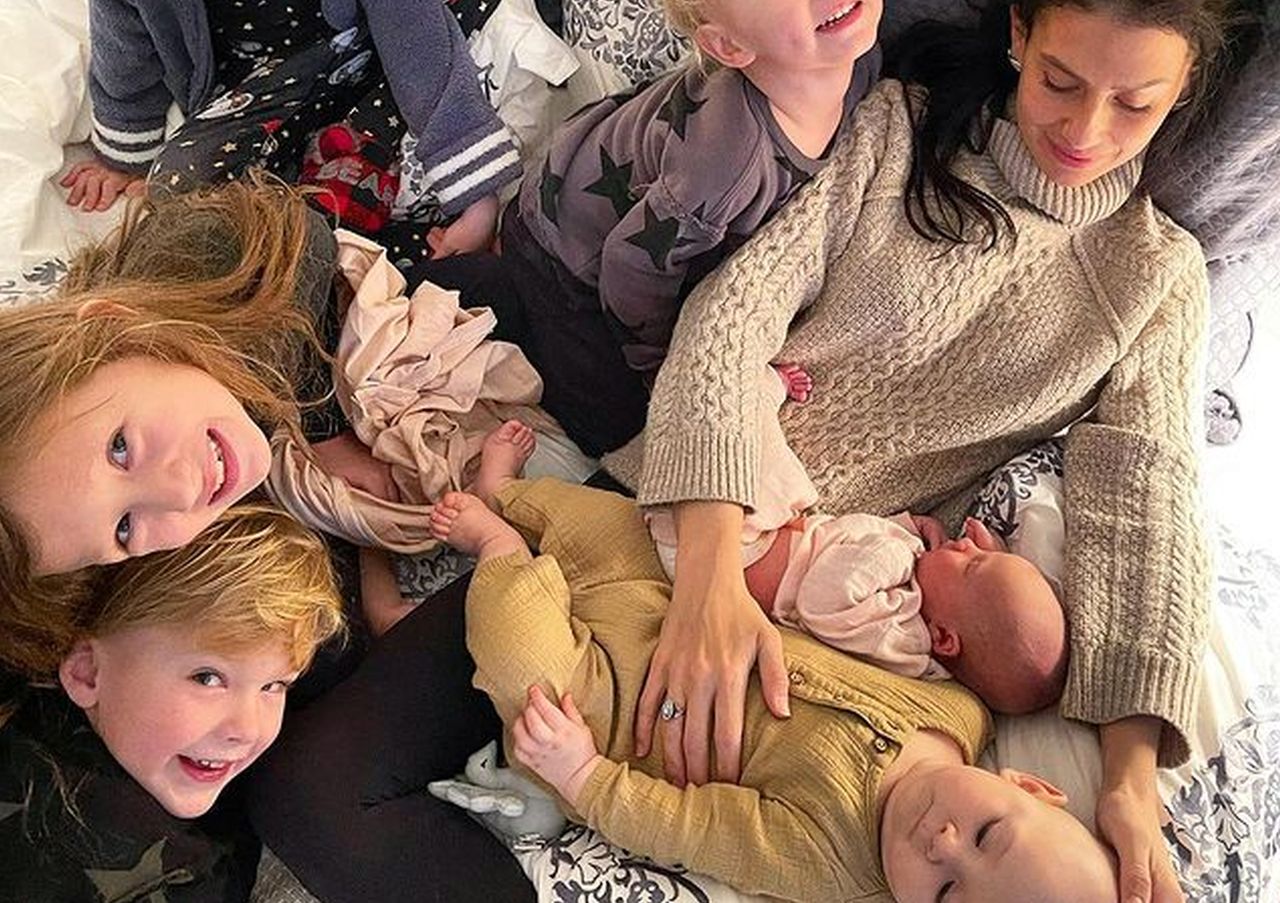 People magazine reports that the couple did have another child but offered no explanation for how this would be humanly possible. Irish twins is the term used to describe babies that are born within a year apart, but these tend to be babies who are born with an age difference of nine, ten, eleven, or 12-months apart.

According to People's article, a source confirmed to them that the child is Alec's and Hilaria's but not everyone believes it.

You may see People's report about Alec Baldwin and Hilaria Baldwin welcoming their sixth child to their family below.

What do you think? Do you believe Hilaria gave birth to another baby within six months? Do you think they adopted a child?

Pregnant Hilaria Baldwin Showed A Picture Of Her Unborn Daughter