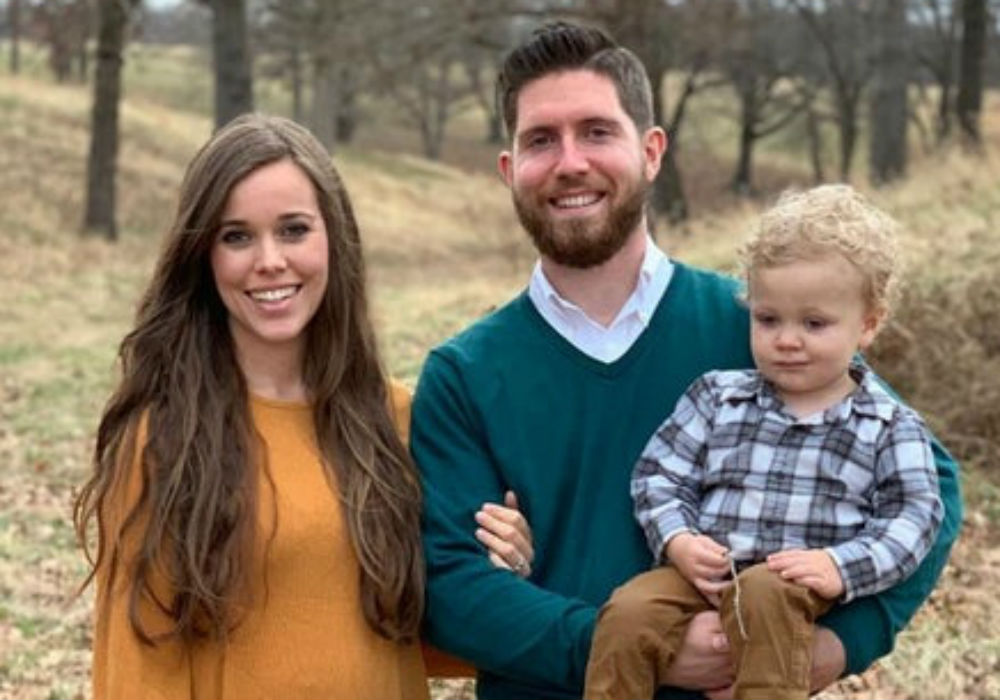 The Duggar family might be getting ready for another big announcement. Abbie Burnett tied the knot with John David Duggar back in November, and Counting On star Jessa Duggar may have just confirmed that the couple is expecting their first. What are the chances that the Duggars will announce another pregnancy this year?

It has been seven months since Burnett and John David exchanged vows and Counting On fans have been expecting a pregnancy announcement since the moment they became husband and wife. The pair has not confirmed any of the rumors, but Jessa recently let slip that someone in the family is expecting a little one this winter.

It didn’t matter who you were, she was “Grandma” to you. That’s most often how she would introduce herself. “Hi, I’m Grandma!” Everybody called her Grandma. She took a genuine interest in people. She would converse with you in a way that made you feel special and loved and cared about. She had a knack for remembering details, and the next time she saw you, she would inquire about things told to her in past conversations. She was so excited about the many new great-grandbabies due this coming fall and winter, and it never got old for her. She welcomed each new baby with joy and would hold them with such tenderness and delight. We will keep her stories and memories alive for these little ones, but we’re sad that they will not have the blessing of knowing her in person as we have. She was always available. When we kids were young, she would often babysit so Mom and Dad could go out on a date. If Mom needed something from the grocery store, she was happy to pick it up. She always had time for a conversation with the teenager and never passed over the toddlers either. Each one of us was made to feel valued and loved by Grandma. She was our biggest cheerleader, coming to every music recital, birthday party, and graduation celebration— and with 21 grandkids and 13 great-grandkids, that was quite a feat! She was an exhorter. If we ever doubted our gifts or abilities, Grandma was there to spur us on. She’d pull the classic “grandma move” and have us putting on impromptu talent shows for complete strangers. “Why don’t you get up here and perform that song you’ve been working on?” “Aww, Grandma, really? Do I have to?” We’d say, glancing at mom, but we knew Mom would back her every time. We’d reluctantly get up and do a number, and it didn’t matter how terrible we thought we sounded, Grandma would beam with pride and start the applause. She believed in our gifts and abilities more than we did at times, and she spurred us on to do our best and to give God the glory for all our talents and achievements. Click :LINK IN BIO: or swipe left to read the rest of the tribute to Grandma Duggar ❤️—

Jessa alluded to the pregnancy while paying tribute to her late grandmother, Mary Duggar, who tragically passed away earlier this month. Taking to social media, Jessa confessed that she was sad about Mary’s passing and that her grandmother was looking forward to several births this year. But it was her comments about a potential winter delivery that left fans wondering if Burnett is officially pregnant.

“She was so excited about the many new great-grandbabies due this coming fall and winter, and it never got old for her,” Jessa shared.

According to The Hollywood Gossip, there are several women in the Duggar clan that are expecting babies this year. This includes Lauren Duggar, Kendra Duggar, Anna Duggar, and Joy-Anna Forsyth. The only thing is that all of them are due by November. Even the family’s cousin, Amy, is due in October, which means none of them are expecting a child in the winter.

6 MONTHS ago, we became husband and wife!!! What a joy to live life together in love, God is so good! ❤️

We have no way of knowing if Burnett is the one who is due to give birth this winter. But given the timing of her wedding with John David and the fact that most Duggars start having children right away, it seems logical that they will be the next ones with a big announcement. If that is the case, then we should hear more about the surprise pregnancy in the coming weeks. 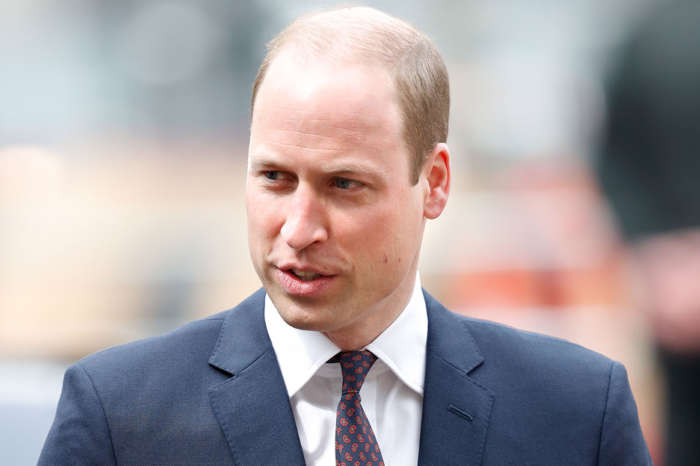