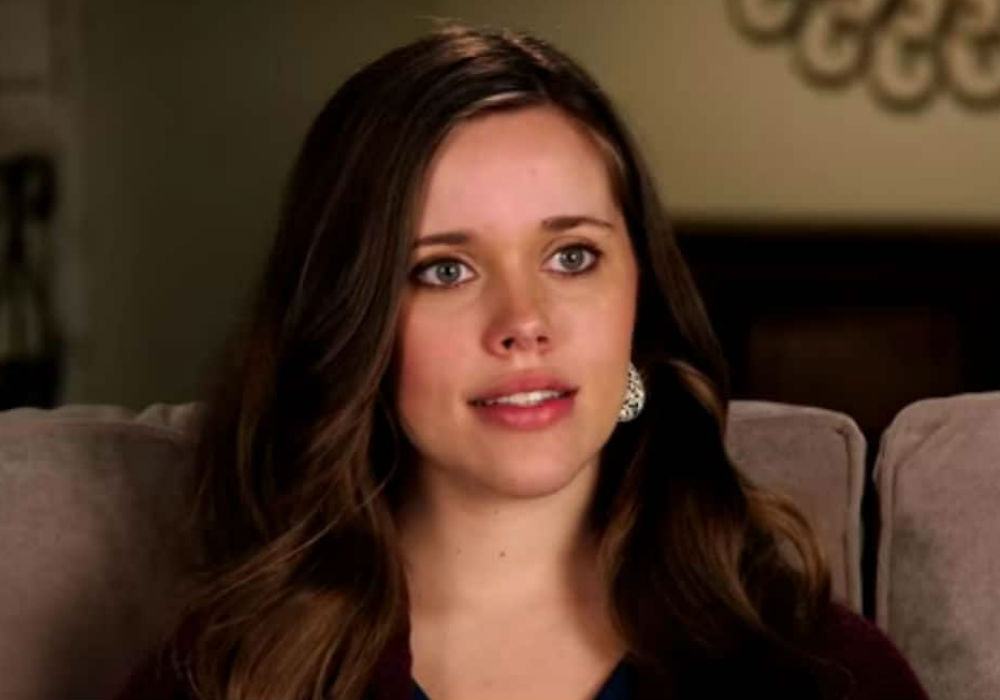 It’s only been a week since Jessa Duggar welcomed her daughter, Ivy Jane Seewald, and the family could not be happier about their latest addition. For those wondering how things are going, the Counting On star gave everyone the scoop on how the birth went, including why they named their third child Ivy.

In an official video from TLC, which also featured her husband, Ben Seewald, Duggar revealed that she is in good health. The reality star did not divulge too many details about the birth, but she did say that the delivery went very fast. In fact, she spent around three and a half hours in the delivery room before giving birth at six in the evening.

Jessa Duggar is a mom of three! https://t.co/HeSj8MyJIS

According to The Hollywood Gossip, the couple agreed on the name Ivy a long time ago. Although the Duggars sometimes choose names that mean something, Duggar and Seewald revealed that Ivy Jane does not hold any particular significance. We have to admit, it is a pretty name.

“We just liked those two names… we actually had the name picked out before she was born,” Seewald shared.

Duggar and Seewald, who tied the knot several years ago, are the proud parents to two other children: Spurgeon, 3, and Henry, 2. After giving birth to their third, Duggar admitted that Ivy is much smaller than her two brothers. She also said that Ivy’s older brothers already love her and are looking out for her — which is absolutely adorable.

The Counting On stars confirmed the pregnancy this past January. At the time, Jessa Duggar explained how they were thrilled to be expanding the family, though they predicted it would be another boy. The two were surprised to discover the baby was a girl and know that they have a few new things to learn this time around.

The #CountingOn stars were inspired by a former queen of England! https://t.co/15xQB7sJCp

Apart from the new video, the Duggars have been sharing pics of Ivy Jane on social media for their fans to enjoy.

Counting On, meanwhile, is expected to return later this year. 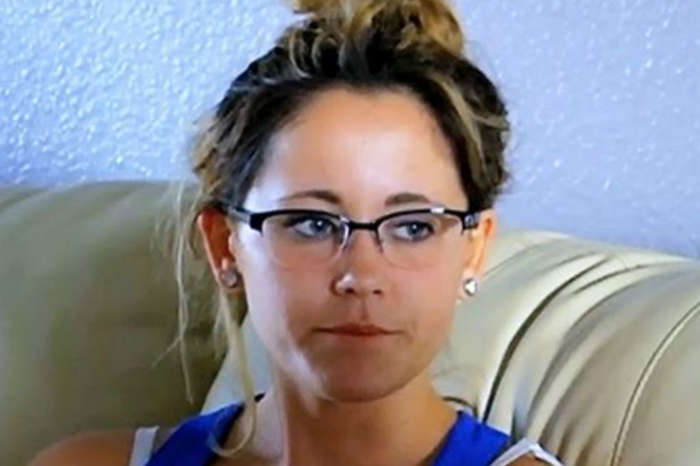