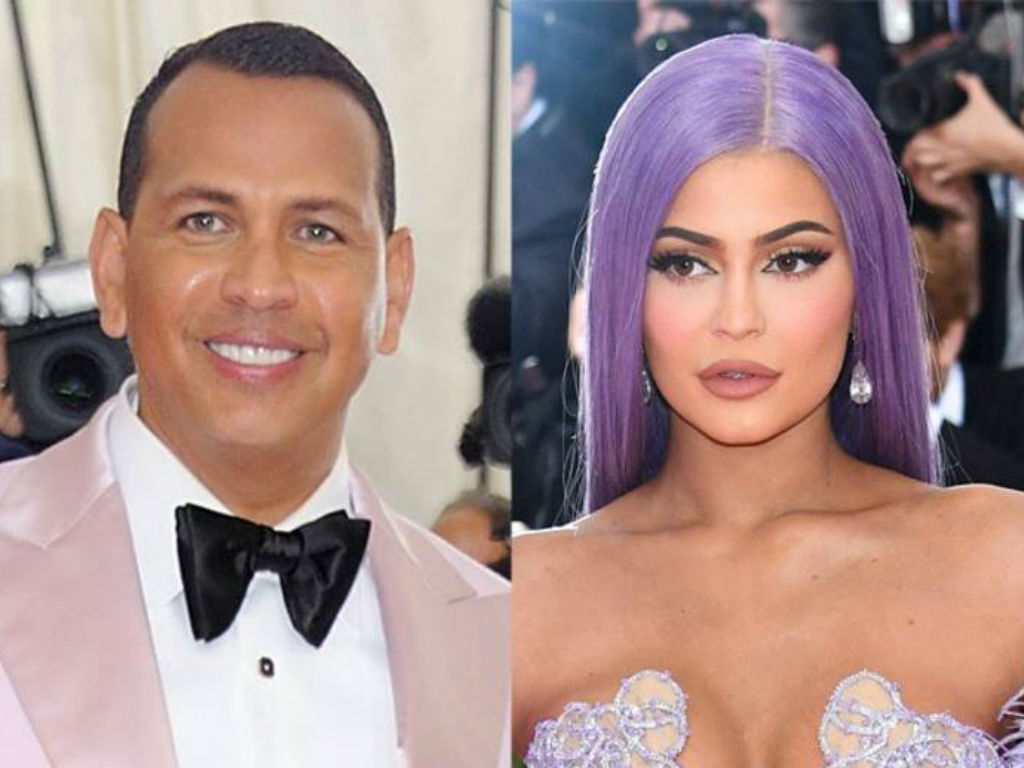 Alex Rodriguez is clarifying his statement about Kylie Jenner’s “rich” comments at the Met Gala after she shut him down on Twitter.

Last month at the famed gala, A-Rod was seated at a table with his fiancé Jennifer Lopez, as well as Kylie and her sister Kendall Jenner. On Tuesday, Sports Illustrated released a very candid interview with the former New York Yankees players regarding his experience at fashion’s most iconic night.

One of the highlights of his interview was the conversation he said went down with the Kylie Cosmetics mogul.

“Kylie was talking about Instagram and her lipstick, and how rich she is,” A-Rod shared with the magazine.

According to Alex Rodriguez, all Kylie Jenner talked about at the #MetGala was "how rich she is." But Kylie cleared that up reeeaaal quick. https://t.co/axPjYSNQRQ pic.twitter.com/gswxSlLmbd

The comment about Jenner quickly went viral catching the eye for Stormi’s mom, who wasted no time clapping back at Rodriguez.

“Umm no I didn’t. We only spoke about Game of Thrones,” Jenner Tweeted in response to an article People magazine published about A-Rod indicating she was bragging about being uber-wealthy.

After learning what Jenner said in her Twitter message, the professional baseball player is now backtracking on his initial comments.

“OMG, that’s right @KylieJenner!! It was me talking about you and your makeup line and how much my girls love you. #GOT#respect#alllove,” Rodriguez clarified.

Turns out even one of the most famous athletes around does not want to have beef with the billionaire. Could it be A-Rod is afraid of getting on the wrong side of anyone in the famous Kardashian and Jenner family?

The truth is probably somewhere in the middle. I mean, come on! I can totally see Kylie Jenner bragging! https://t.co/T4xgCEx4zQ #AlexRodriguez #ARod #JenniferLopez

It is hard to imagine Alex Rodriguez would be worried about feuding with Kylie Jenner, but he has done a 180 regarding his original statement saying she bragged about being rich at the Met Gala. Since he clarified his comment, the feud appears to have been squashed, but it does have fans talking.

Was Jenner really bragging? Were A-Rod’s comments to the magazine taken out of context? Those are questions fans are asking after he backed down.

A-Rod is engaged to Jennifer Lopez, one of the hottest superstars on the planet. Does he really need to worry about a little beef with Jenner?

Since no one else at the table, including Kendall or JLo, are taking sides or clarifying the conversation, fans will have to settle for the fact there is a lot of confusion about who said what at the Met Gala.

Who do you think is telling the truth? Is A-Rod first comment right or is Kylie correct in they only talked about GOT? 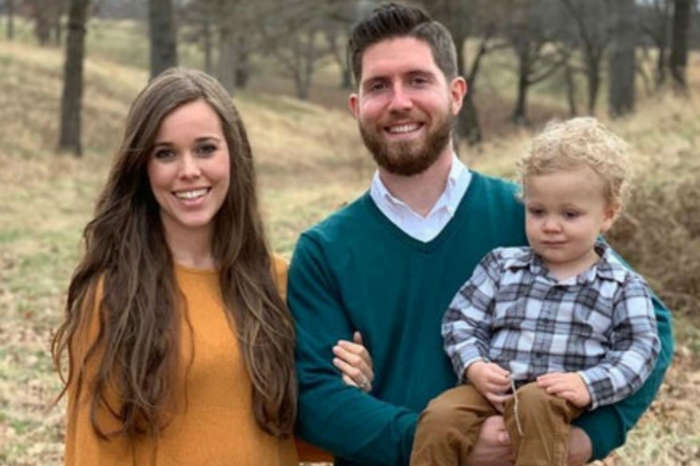