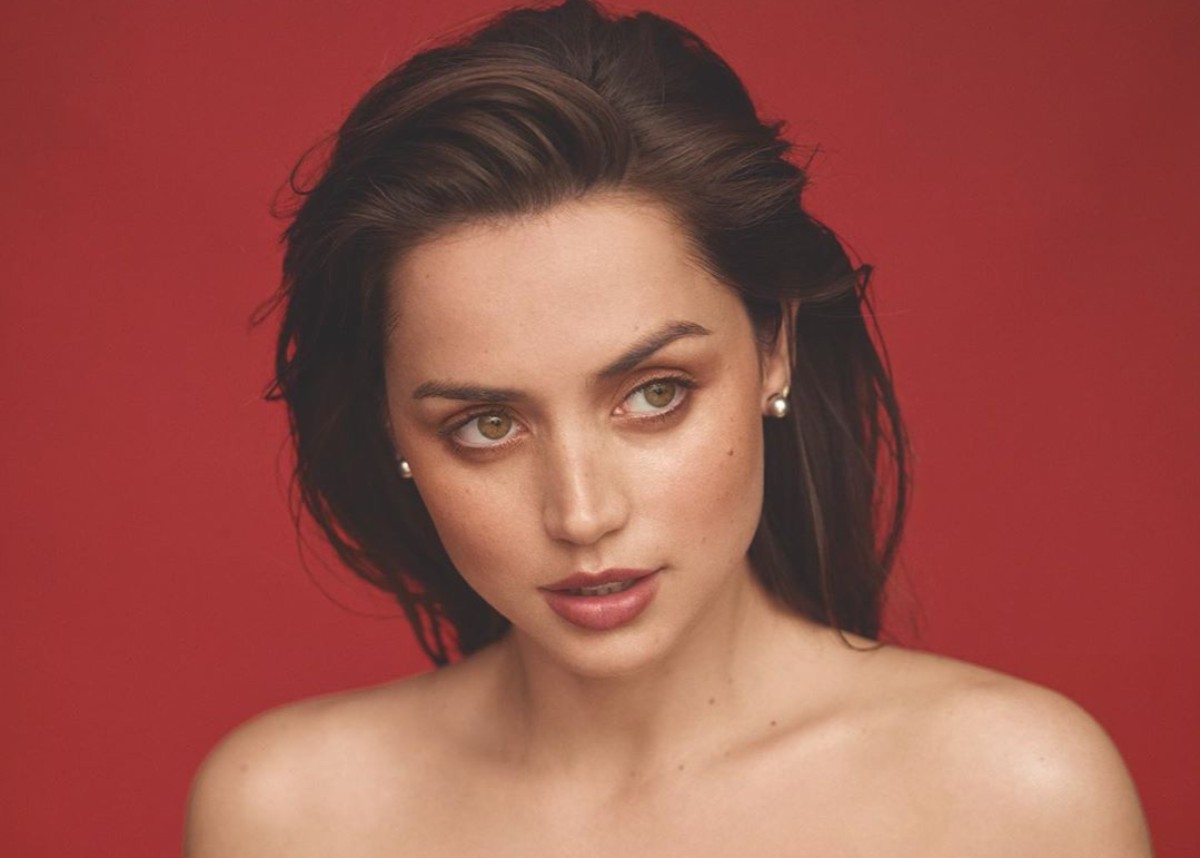 Ben Affleck and Ana De Armas have been quarantining together and fans are loving watching this couple as their relationship grows. Reports suggest that things are getting serious between the two and some now think Ben and Anna are secretly engaged. The Deep Water co-stars have been photographed multiple times while wearing face masks, walking their dogs in Los Angeles, and showing plenty of PDA. Now, photos of Ben Affleck scaling a fence and breaking into his own home are going viral. It seems that Ben was somehow locked out of his house, and needed to resort to old school ways to get back in.

Fans went crazy over the news that Ana had met Ben’s children with ex-wife Jennifer Garner — Seraphina, Violet, and Samuel. Photos of their encounter went viral across social media platforms and many think that the meeting signifies a new level of commitment between Ben Affleck and Ana De Armas.

TMZ reported on Ben Affleck scaling the gate in order to get into his home after getting locked out. You may see the photos and TMZ’s article below.

Ben Affleck Climbs Gate To Own Home After Getting Locked Out With Ana https://t.co/WOYYrSUWBP

Though there is a big age difference between Ana and Ben, she’s 32-years-old and Ben is 47, fans still think that they are a good couple. Ana seems to be a very positive influence on Ben as he has maintained his sobriety since the couple began dating. Though Ana doesn’t have any children of her own, a relationship with Ben means accepting his children into her heart and life as well.

You may see photos of Ana and Ben as they were spotted going on a walk together in the slideshow player below.