Denise Richards Teases That A 20 Years Long Friendship Will ‘Change’ In Season 10 Of ‘RHOBH’ Amid Explosive Drama And ‘Tears!’ 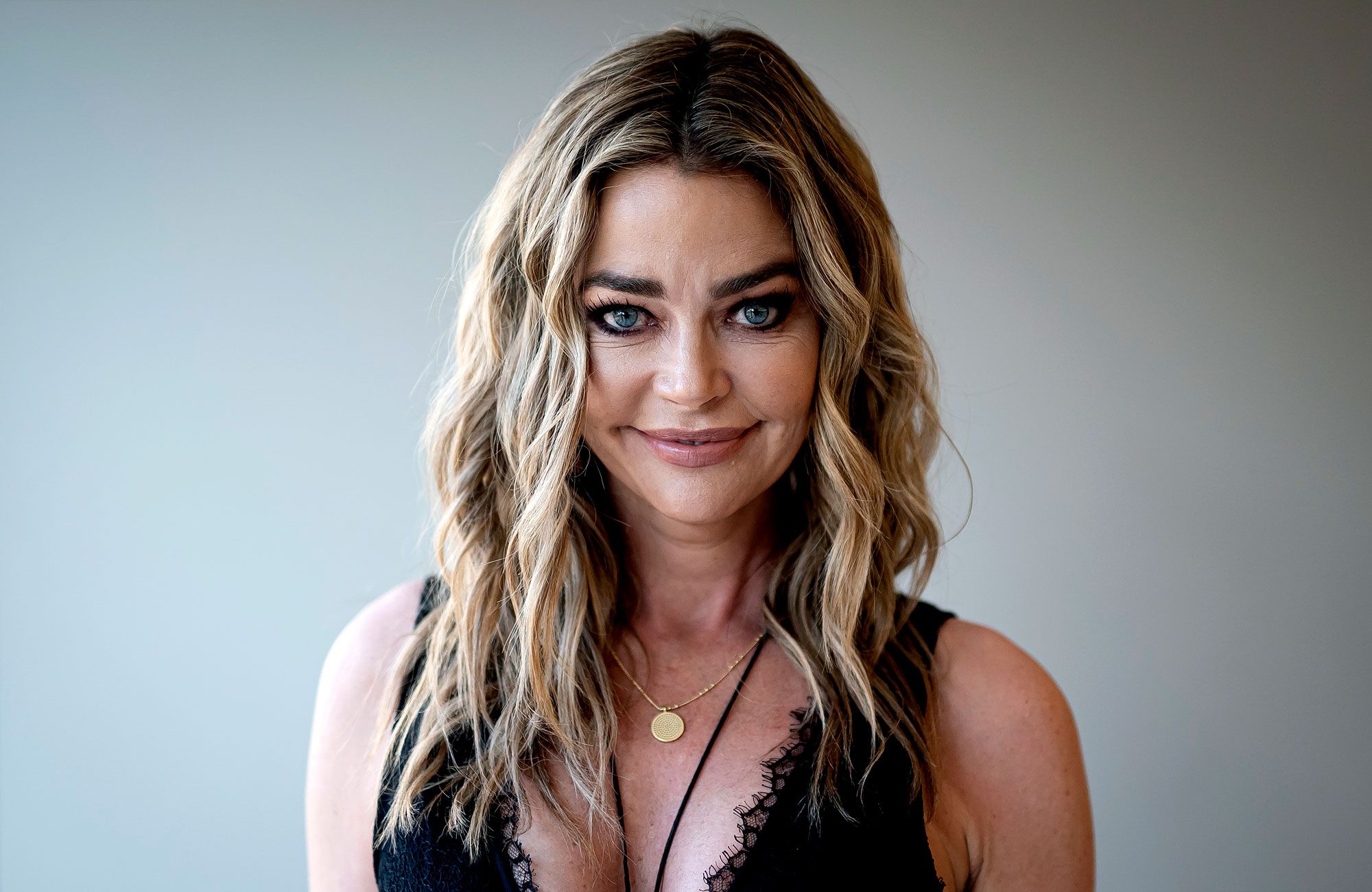 Denise Richards revealed that things between her and one of her co-stars on the Real Housewives of Beverly Hills have changed due to the drama taking place in season 10. Apparently, ‘a lot of tears’ have been shed and their 20 years long friendship has pretty much come to an end!

As it turns out, she was referring to Lisa Rinna while on Watch What Happens Live with Andy Cohen.

The reality TV star was answering to some fan questions, one being about where she stands with the other ladies on the show.

That is when she admitted that ‘There’s definitely been a change in our friendship. And, people will see that as the show plays out. We’ve been friends for over 20 years and we never know what’s going to happen in life. People will keep watching and see how it plays out.’

She went on to mention that in the brand new season, ‘a lot of tears’ were shed.

Denise teased that this one is most likely the most dramatic one yet!

Fans are not expecting anything less after seeing the trailer that included a scene of Denise tearfully asking Lisa not to ‘destroy [her] family.’

‘What if she’s manipulating me?’ Lisa is then shown wondering during a chat with Kyle Richards.

The next scene is another explosive conflict between the two ladies, Lisa asking a furious looking Denise: ‘You sent a cease and desist?’

There is a dramatic pause before Denise asks: ‘Who told you that?’

The cease and desist order seems to be related to Brandi Glanville as she’s previously accused Denise of filing one against her amid their affair scandal.

It’s obvious that things between Denise and Lisa have been more explosive than ever and fans of the show cannot wait to find out about all the tea!