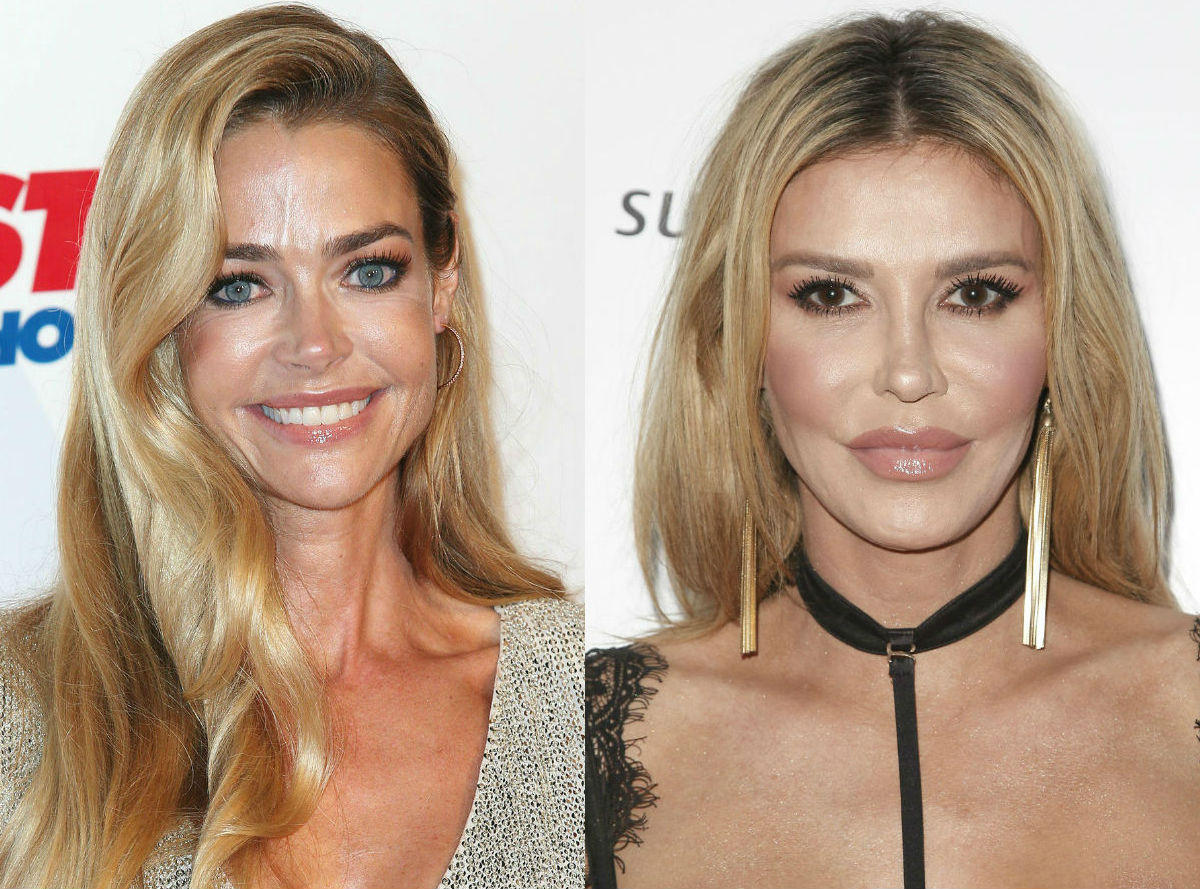 It turns out that a lot of the Real Housewives of Beverly Hills cast members are convinced that Denise Richards might be officially done with the series. Furthermore, one insider report claims to know that there were indeed two main issues that caused her to want off the show.

Allegedly, the cast felt like something has changed as far as Denise is concerned.

‘A lot of the ‘RHOBH’ cast feel that Denise will be done with the show and won’t even show up to the reunion. They feel she has no interest in being around them anymore, as she hasn’t filmed in a group setting in ages after saying she’d show up and not,’ the source that is apparently part of production tells HollywoodLife.

Her attitude has made the other ladies even more upset as ‘They feel this indicates she’s not going to participate in things and return. They know she’s busy, but they feel they are too and if she wants to act, she shouldn’t have done the show for another season.’

As fans know, while everyone was shooting for scenes for season 10 of RHOBH, Denise was busy with filming for her soap opera, The Bold and the Beautiful as well!

But the insider insists that despite what the other cast members think about Denise’s supposedly imminent exit, she is yet to really decide.

At the end of the day, she has always loved being on the show but things have apparently changed quite a lot since she had her huge fights with Brandi Glanville and Lisa Rinna.

The ladies have been shading and attacking her on social media lately which has apparently really affected Denise.

Do you think she will indeed end up leaving the show or not? Would you miss her?