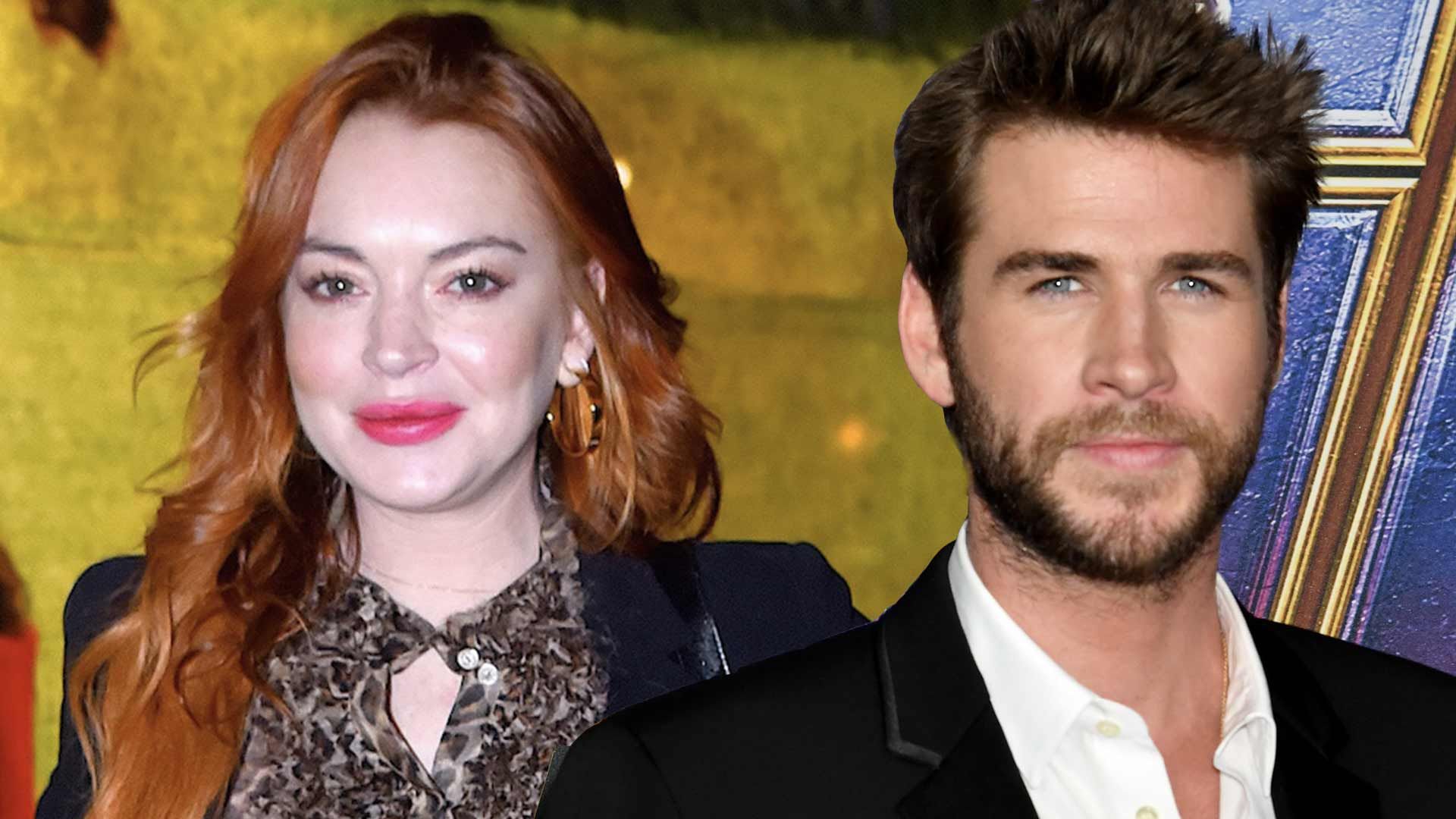 Ever since Lindsay Lohan flirted with Liam Hemsworth on social media, not once, but seemingly twice, people have been mocking her over it to the point that she is now addressing it! Here’s what she had to say!

It did not take long at all for people to notice Lohan shooting her shot with Miley Cyrus’ ex husband and as it seems, a lot of them do not think she has a chance!

Mocking her for even thinking that she does, it looks like the mean comments have reached the actress and now she’s explaining why she keeps hitting up the Australian actor.

According to Lindsay, the reports that she wants to date Liam are nothing more than just ‘gossip.’

Well, as it seems, the reason why she tried the get in contact with Liam while they were both in Australia was that she wanted to do some charity work there with him at the time.

As you may remember, she commented under a pic of Liam and his brother Chris: ‘Why didn’t we meet in Sydney or Bondi?!’

Indeed, she was in Australia filming their version of The Masked Singer while Liam was with his family recovering after his divorce from Miley Cyrus.

However, what about her second comment the day after Christmas?

While she only left an emoji under a post of the hunky actor surfing, it was a ‘praying hands’ one so it’s not hard to figure out why people were quick to assume she was flirting.

Now, Lindsay addressed everything during a chat with Andy Cohen on CNN’s live New Year’s Eve after the host asked her about the flirting.

She explained that ‘He surfs a lot and I work with the WOW Foundation, for Waves of Wellness [a surf therapy organization], in Australia. So that’s a very important thing for us. And so I’m working with them a lot and bringing people with energy together and he surfs and then people took that the wrong way. We always have gossip in our life, you know that.’