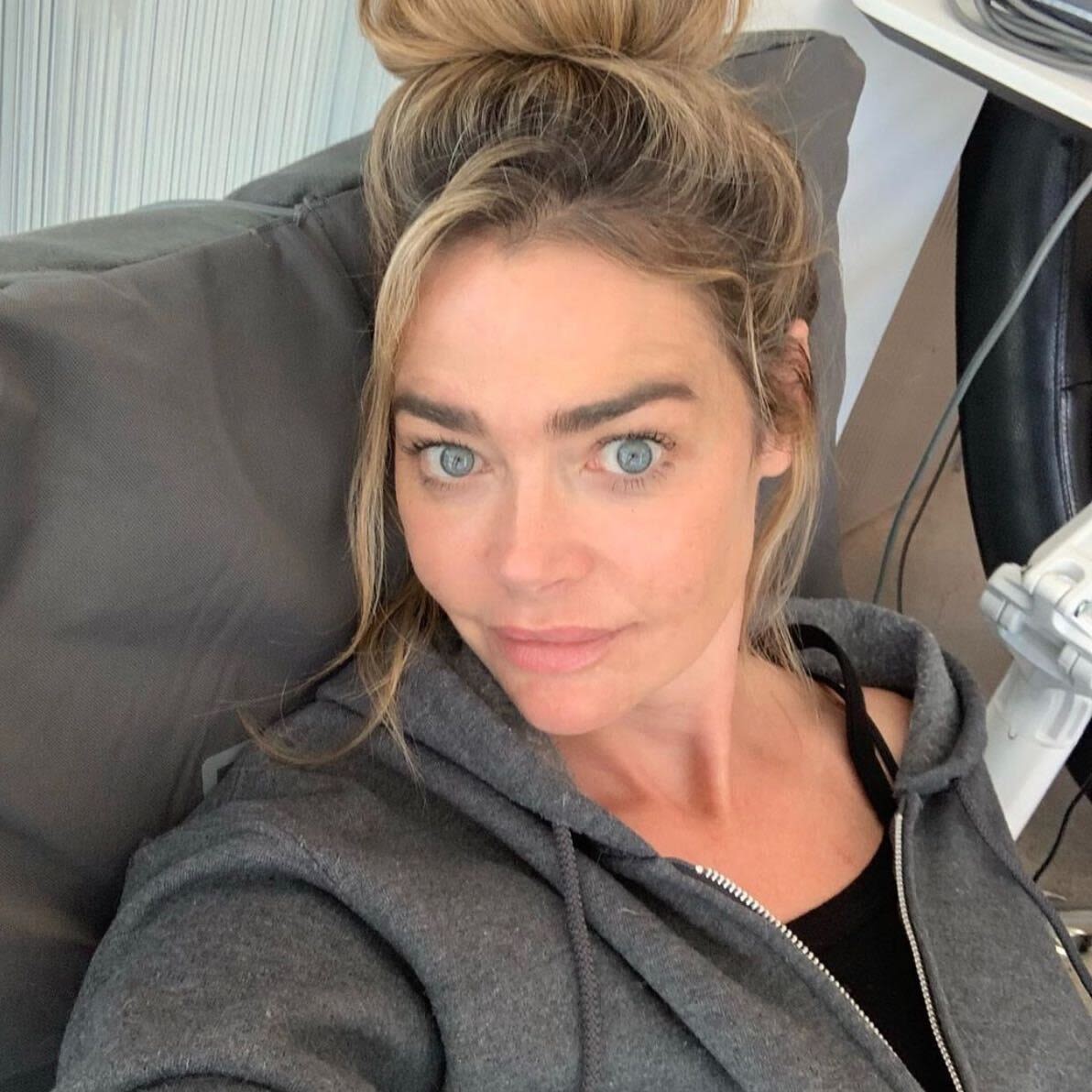 As fans know, Denise Richards has left RHOBH after only two seasons of the popular reality TV show and now, one insider claims to know how the other ladies feel about her speedy exit. This comes after her cheating scandal with Brandi Glanville and a very drama-filled season because of it.

That being said, the source tells HollywoodLife that it was very ‘frustrating’ for the other Housewives.

Furthermore, no one was taken by surprise by Denise’s decision to leave the show.

‘Nobody was surprised really Denise didn’t want to return. Most of them didn’t think they’d ever see her again after filming the season. They felt she skipped a lot of things and grew frustrated with her,’ the unnamed source dished via HollywoodLife.

The second and last season for Denise Richards to appear on was as dramatic as they come and on the premiere episode in April, a screen read that ‘In December, Denise stopped shooting with the group,’ dramatic music in the background.

During a confessional later on, fellow Real Housewives of Beverly Hills star, Lisa Rinna said that ‘We sign up to show our real lives — you can’t hide anything,’ meaning that someone was not completely truthful.

Sure enough, she then added: ‘Denise has a secret, the truth always comes out…no matter how hard’ someone tries to hide it.

And that is exactly what happened! The reports that she cheated on her husband with co-star Brandi Glanville started going around and while Brandi confirmed it and even brought what seems to be evidence, Denise has been vehemently denying it, saying she is ‘100% monogamous to [her] husband.’

Later on, Brandi posted online that Denise had sent her a ‘cease-and-desist that I will not talk about her.’

This led to Lisa Rinna asking Denise about it on the show and the latter asking, defensively: ‘Who told you that?’

‘Oof — you’re so angry,’ Lisa exclaimed, noticing how obviously bothered Denise Richards was by that question. 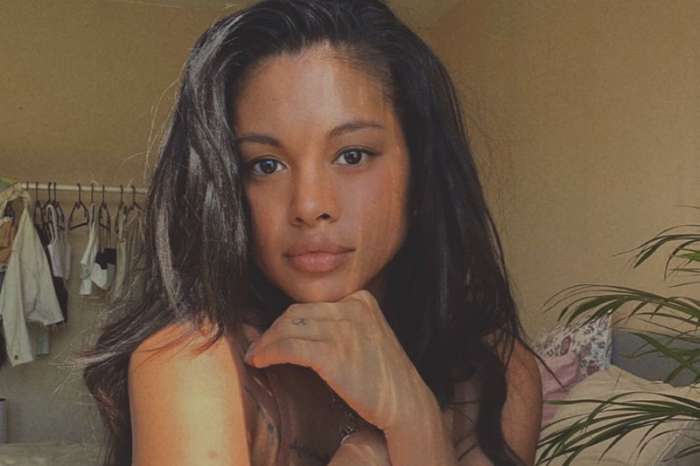