Denise Richards Absent From RHOBH This Season Because Of Her Acting Projects – Details! 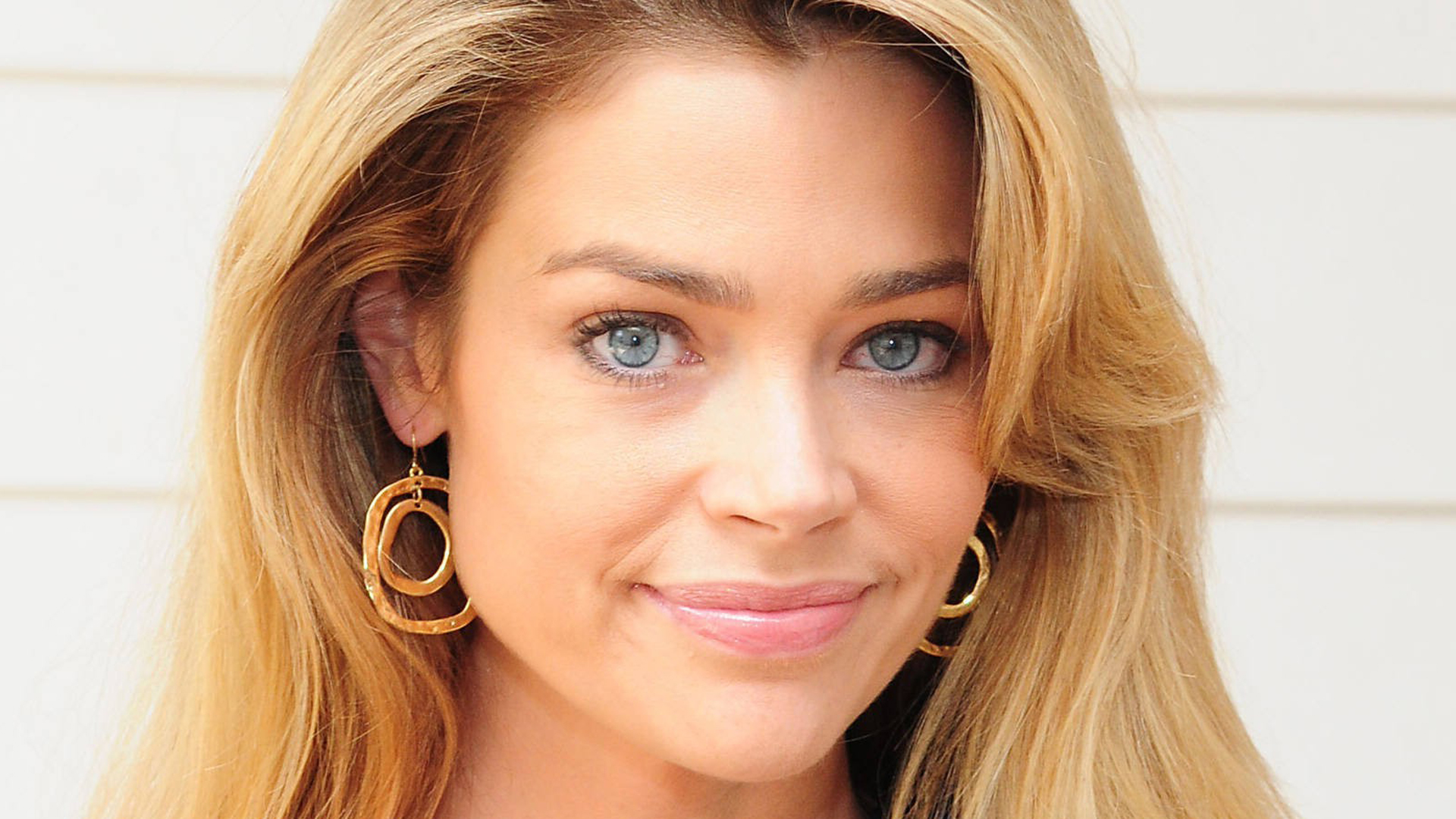 Denise Richards is a very busy person! As fans know, she is not only part of the Real Housewives of Beverly Hills cast but she is also on The Bold and the Beautiful and a few movies as well.

Furthermore, she is a mother of three! How does she do it?

There is no secret that Denise is one of the most beloved Real Housewives cast members but because her schedule is so packed, she’s found it pretty difficult to show up on set as often as she’d be welcome.

One source tells HollywoodLife that ‘Denise Richards has actually been MIA from filming [Real Housewives] a lot just because she’s so busy filming her other projects She really loves doing Housewives but being an actress is her first priority when it comes to her career and [RHOBH] has opened even more doors for her.’

As mentioned before, aside from being on RHOBH, back in March, Denise also joined the cast of The Bold and the Beautiful, a soap opera on which she plays troublemaker Shauna Fulton!

Being part of a daytime drama comes with a lot of unpredictable schedules due to the huge amount of content.

Compared to shooting TV movies or being on reality TV, the concentrated filming takes most of her time.

But that is not even all! She also has a list of other scripted series and movies that are right around the corner.

‘She’s so busy and has so many different projects going on that she accidentally gets her projects mixed up,’ the insider went on to dish.

Are you disappointed Denise is not on RHOBH as much or do you prefer to watch her on scripted projects more? 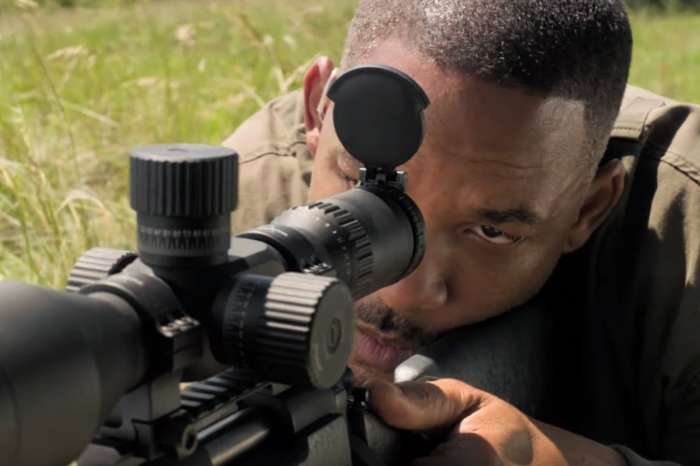