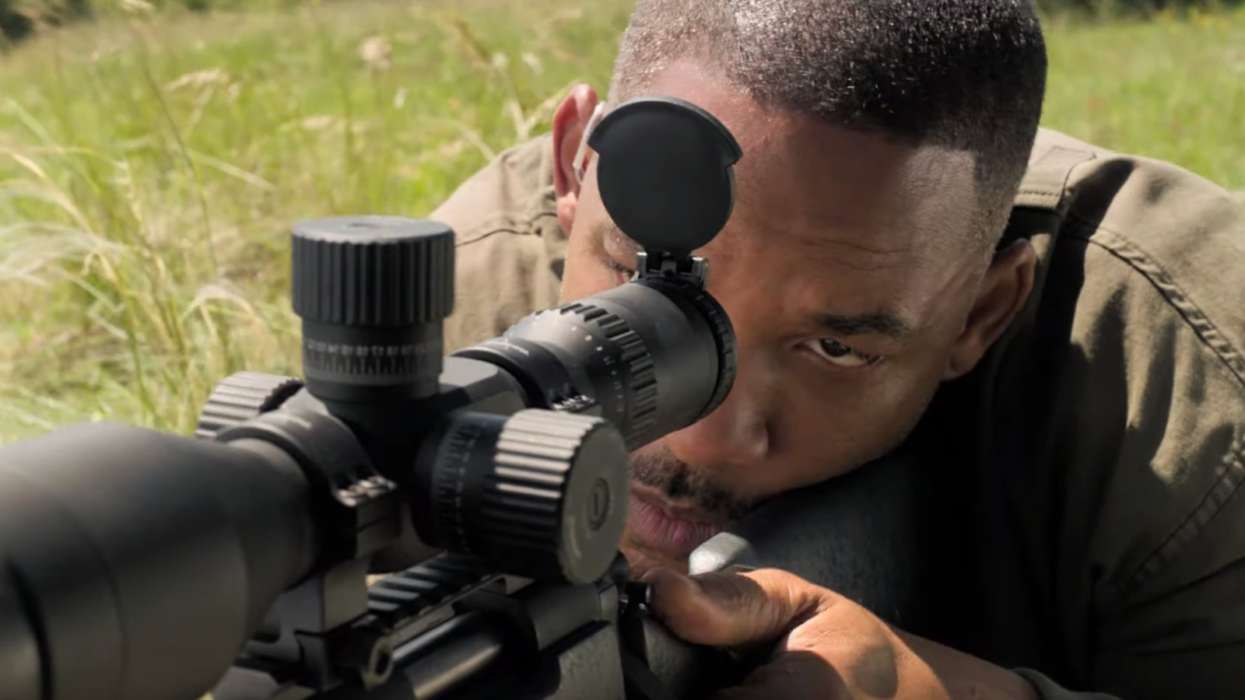 According to a report from The Hollywood Reporter, Ang Lee’s action-thriller featuring the legendary, Will Smith, was hit hard at the box office due to the success of Joker as well as bad reviews. Reportedly, Gemini Man bombed badly at the theater, which means the studio is looking to lose $75 million on the film after it earned a meager $20.5 million domestically.

Sources and box office analysts claim the movie finished its opening weekend run with $118 million all over the world, which is far below what the studios had hoped for. The studios were hoping the movie would do well in China, however, it became behind even Maleficent: Mistress Of Evil.

According to The Hollywood Reporter, Will Smith portrays an assassin in the film who must fight off against his former self. It cost around $140 million to create including tax rebates and other incentives, as well as another $100 million for the marketing budget.

Before the movie came out, there was some interest in Gemini Man for the way in which they used a de-aging process and high frame rate technology to make Will Smith appear much younger. However, last month, Skydance, as well as Paramount, knew they were in trouble because of the reviews that started pouring in.

While the critics praised the use of technology, they hated the story, which resulted in one of the lowest ratings ever for the director, Lee. Reportedly, Paramount and Skydance each had 35% apiece for the budget.

In cases such as these, studios and distributors are hoping that the movie will perform well overseas, however, Gemini Man earned just $82.2 million at the international box offices. Moreover, in its second week, it earned just $33.4 million.

There’s no question that Joker has played a crucial role in the movie’s lackluster performance, considering Joker is panning out to be one of the biggest films of the year. Thus far, Joker has earned $737.5 million around the world.

Next month, Paramount and Skydance are hoping for the success of the new reboot, Terminator: Dark Fate, produced by James Cameron and released on the 1st of November. 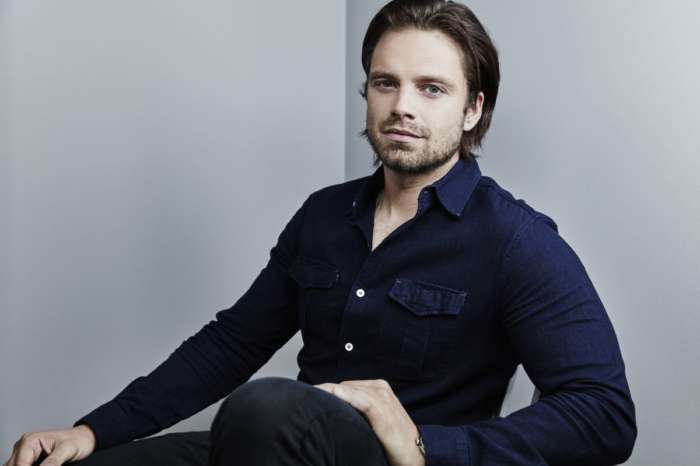