Demi Lovato Gets An Edgy Makeover – Check Out Her Half-Shaved Hairstyle! 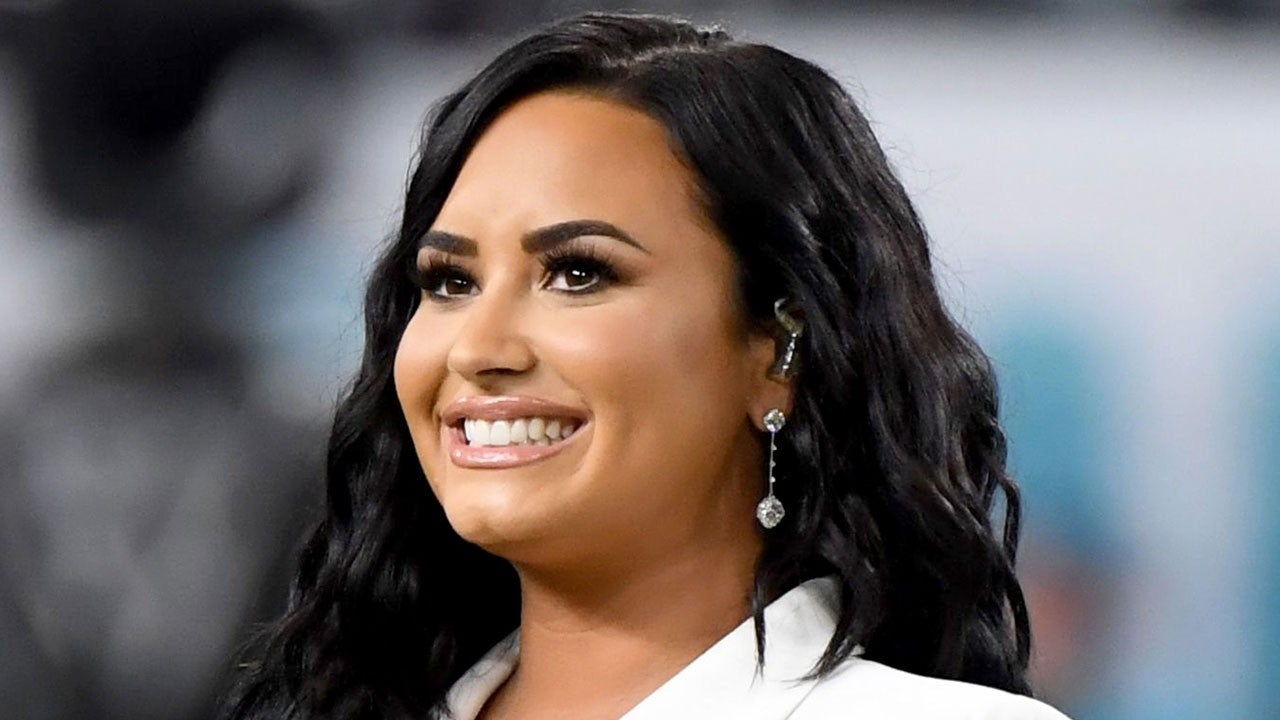 The singer took to social media earlier today to show off her brand new edgy haircut and fans love it! Demi Lovato decided to try out an undercut, shaving most of her hair off and cutting the rest pretty short!

This caused some of her followers to say that she has ‘entered her Bangerz era.’

It’s safe to say that Demi Lovato is really daring, something really needed for someone to not only go blonde, but also shave almost all their hair off in just one week!

Not too long after she went through with the style change, Demi took to her go-to social media platform to show it off to her many fans!

The pic showed the back of her head and, the haircut paired with the black leather jacket she was wearing, made her look really edgy and cool!

‘I did a thing…’ Demi wrote alongside the snap, prompting Ruby Rose to praise her in a comment that read: ‘Yes you did!!!’

Demi’s photographer, Angelo Kritikos, who took that great photo, also took to the platform to write: ‘Already obsessed with this new era. Who wants to see the front?’

Fans showed the singer a lot of love on Twitter, suggesting that her transformation meant she is ‘entering her Bangerz era,’ a reference to Miley Cyrus’ own rebellious transformation that came with the said album.

Sure enough, that really seems to be the case since her wardrobe stylist Siena wrote on her Instagram: ‘And to the next chapter…,’ teasing Demi’s upcoming seventh album.

This comes only about three days after the artist first showed off her blonde transformation at E! People’s Choice Awards.

Perhaps all of these changes are a result of her breakup from fiancé Max Ehrich back in September!

At the awards show, she poked fun at the separation by saying that ‘COVID hit and everything shut down, so I did what everybody else did, I went into lockdown-mode and got engaged. I binged 7 seasons of Pretty Little Liars, got unengaged, and then went looking for aliens in the desert, so basically the same as everybody else.’

Cardi B Explains Why She Deserves Her New 'Woman Of The Year' Title Despite Haters Questioning It - Video!