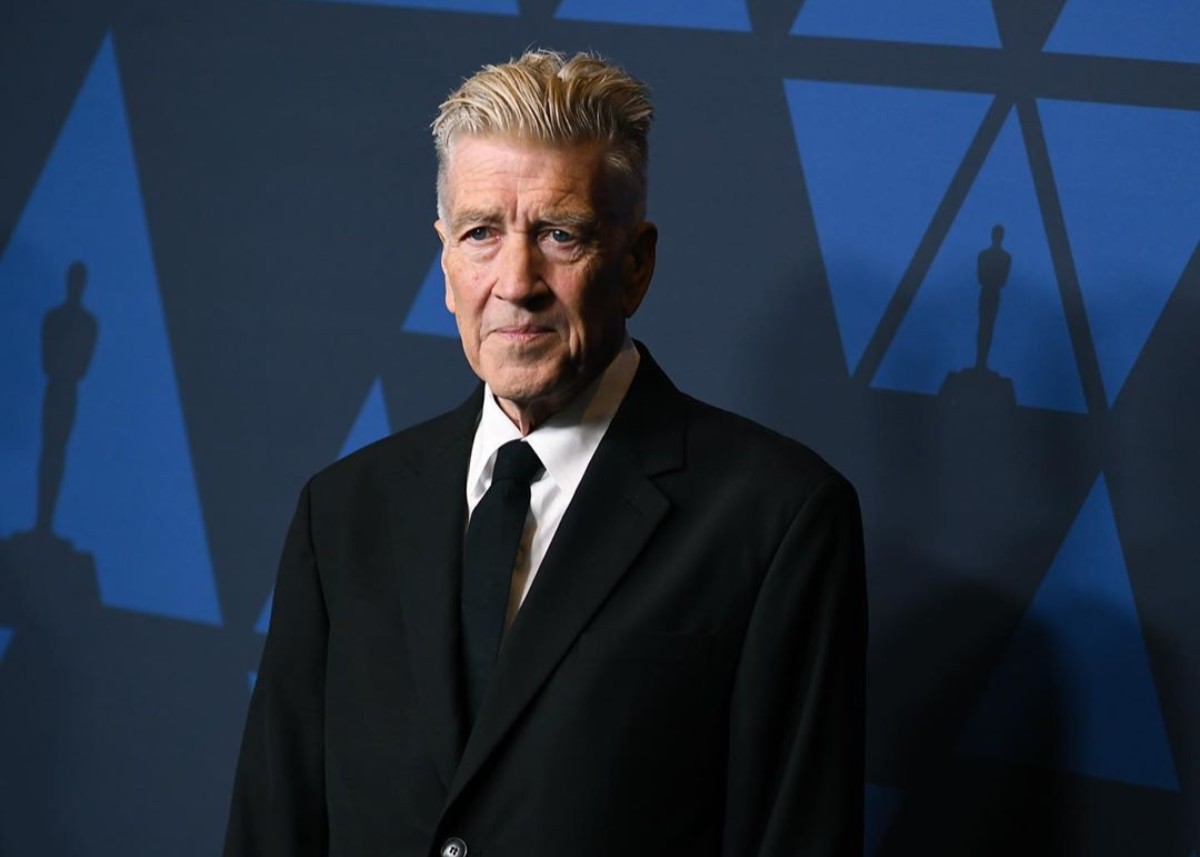 David Lynch has been nominated for four Oscars and now he has one. On October 27, 2019, Lynch received an honorary Oscar for his contributions to film and he delivered one of the most surreal acceptance speeches in film history. It was only fitting that the surreal artist who has brought the inner-most workings of the subconscious mind to movie screens and television would deliver a non-typical speech.  Presenting him with the honor were the three stars of Blue Velvet (one can only wish Dennis Hopper had been there to join them on stage) Isabella Rossellini, Laura Dern, and Kyle MacLachlan.

The Academy released a statement about David Lynch’s contributions to the film industry and why they had selected him to receive the honorary Oscar.

“Born in Missoula, Montana, in 1946, Lynch is a filmmaker, musician, and artist. He wrote, produced and directed his first full-length feature film, Eraserhead in 1977. With editing, scoring and sound design also led by Lynch, the film continues to draw a large cult following. Its success brought Lynch the opportunity to direct The Elephant Man (1980), which received eight Oscar® nominations including Directing and Adapted Screenplay for Lynch himself. His prolific career has included two more Directing nominations – for Blue Velvet (1986) and Mulholland Drive (2001) – and additional directing credits for Dune (1984), Wild at Heart (1990), Lost Highway (1997), The Straight Story (1999) and Inland Empire (2006).”

You may see a video from the Governors Awards where David Lynch was presented with his honorary Oscar in the video player below.

At 73-years-old, David Lynch continues to deliver and amaze movie and television viewers. The Twin Peaks reboot was a huge success that only left viewers clamoring for more. The biggest problem most people have with David Lynch is he isn’t making enough movies or television series to keep them satisfied.

David has been working on several video shorts and film isn’t the only media he uses to express his creativity and art. David is an accomplished artist, painter, musician, photographer and more.

What do you think of David Lynch winning an honorary Oscar? 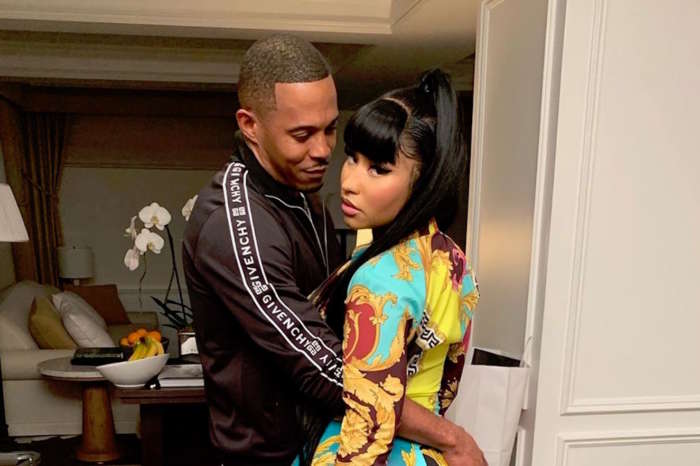