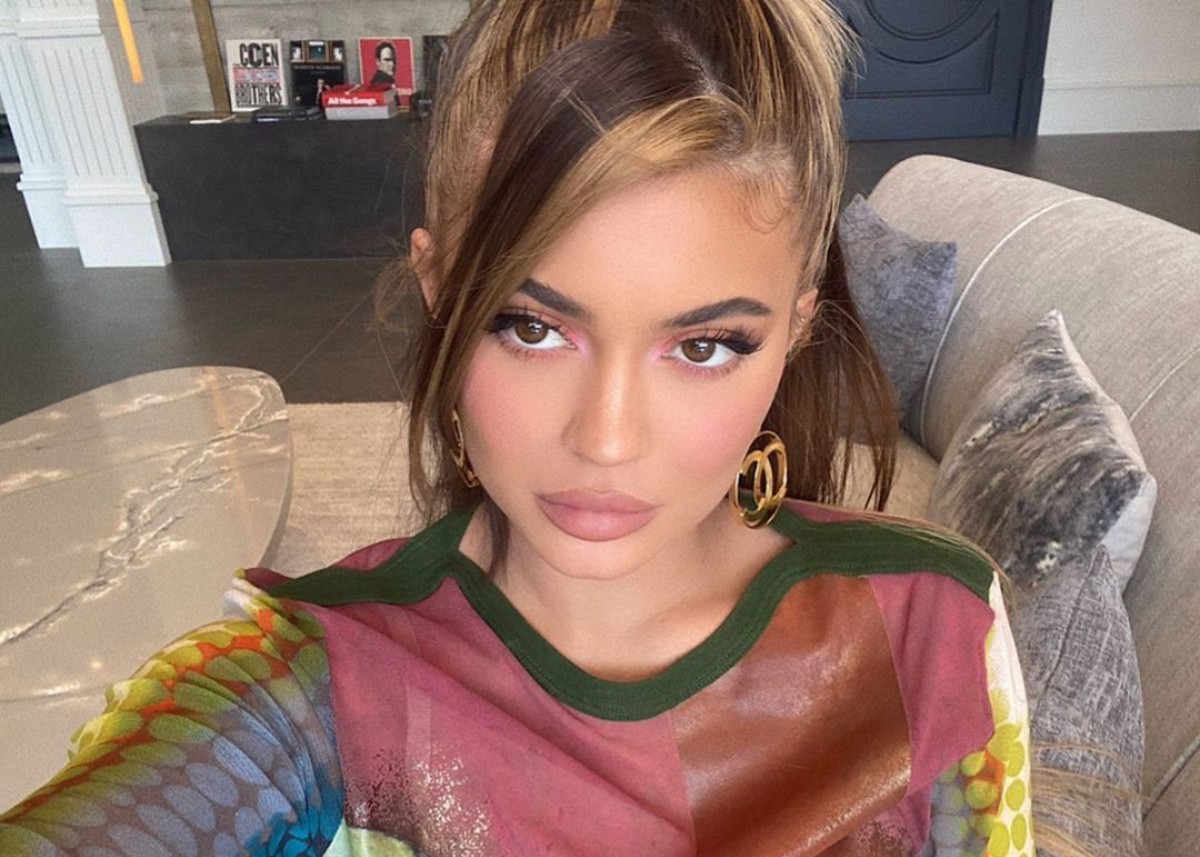 Could Kylie Jenner face a criminal investigation due to her status as the youngest, self-made billionaire on Forbes list? Forbes first announced that Kylie Jenner had become the youngest self-made billionaire in 2019 and again, added her to their list in 2020. Now, Forbes published an article alleging the 22-year-old, youngest KarJenner lied her way to billionaire status. The issue at hand runs deeper than just getting a name on a magazine’s list. Coty purchased 51 percent of Kylie Cosmetics and now it is suggested that there may be an internal inquiry that could lead to an investigation by the Securities and Exchange Commission (SEC) regarding how much Kylie Cosmetics was actually worth at the time of sale. The results of the investigation could impact Kylie’s past tax returns and how much she owes.

What is most astounding about Forbes’ move to kick Kylie Jenner off their list of billionaires is that they have alleged they don’t believe that tax returns they received on behalf of Kylie Cosmetics were accurate — indicating potential tax fraud.

The publication estimates Kylie Jenner’s worth to be closer to 900 million than one billion.

You may see Forbes’ article where they discussed the reasons why Kylie Jenner was removed from their list of billionaires below.

The Daily Mail spoke to attorney Jan Handzlik who weighed in on the case.

“My guess is that at a minimum the SEC will begin what they call an informal inquiry and then perhaps elevate that to a formal investigation, which gives them subpoena power.”

You may see the Daily Mail’s full report below.

What do you think about the report and the news that Kylie Jenner was kicked off of Forbes’ list of billionaires?