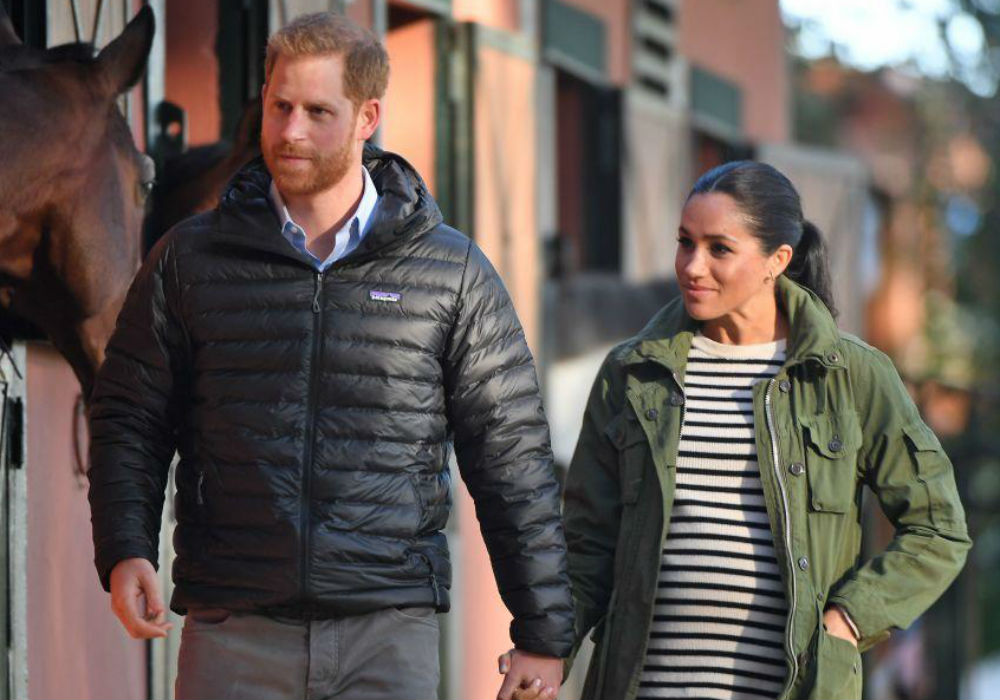 It is a mystery for the ages. Following in the footsteps of Prince William and Kate Middleton, Prince Harry, and Meghan Markle are withholding the gender of their first child, Baby Sussex until he or she is born. Some insiders even claim that the Duke and Duchess of Sussex are also waiting for the birth to find out.

While nobody knows for sure if Markle will have a boy or girl, speculation about the baby’s sex has run wild over the past few weeks. Fortunately, there have been a few clues that may reveal whether the baby is a boy or girl.

Just one week ago, The Duke and Duchess of Sussex asked that you kindly consider supporting various organisations around the world in lieu of sending gifts for the upcoming arrival of their first born. Not only did many of you lend your support, you took action. Their Royal Highnesses wanted you to know the impact of your support – the direct effect your donation, energy, and action made! YOU chose to be part of the collective good, and you have made a real difference. Whether a $5 donation, £1000 contribution, offering to volunteer, or spreading the word – you’ve played your part. And on behalf of The Duke and Duchess (and Baby Sussex), we thank you so much. YOUR IMPACT: @thelunchboxfund will now be able to provide a minimum of 100,000 additional hot nutritionally fortified meals to children in dire need across South Africa @littlevillagehq received donations from all over the world (from UAE to Hong Kong and the US), they’ve increased their monthly donors, had a surge in volunteer applications, and re-energized their hard working team of 200+ staff and volunteers @wellchild can now provide 300+ additional hours of specialist care by a Well Child Nurse for a child with serious health needs, allowing families to stay together at home vs in hospital @Baby2Baby have received over 5,000 products to disperse to children in need, including cribs, books, backpacks, diapers and have received monetary donations from around the globe – from Guadalajara to Italy. You made this happen. Thank you.

According to Entertainment Tonight, the first clue to Baby Sussex’s gender came during Markle’s baby shower in New York City. Inside sources claim that Markle told her guests that the baby is a boy, though Kensington Palace refused to comment on the rumors.

We also learned that Meghan’s pal, Abigail Spencer, wrapped her baby shower gift in blue papier mache, which could indicate that she knew the former actress is having a boy.

Unfortunately, the clues get even more ambiguous from there. Inside sources who helped renovate the couple’s new nursery claim that it does not feature any of the traditional gender-specific color schemes. Instead, the pair opted for a more neutral appearance, which means plenty of whites and grays.

JUST IN: Prince Harry and Meghan, the Duke and Duchess of Sussex, "have taken a personal decision to keep the plans around the arrival of their baby private," Buckingham Palace announces. https://t.co/OLukHGZzxK pic.twitter.com/NqZOZq1qAM

While experts and royal watchers alike speculate about Baby Sussex’s sex, it is well known that Prince Harry wants to have a girl. There is no telling if Harry’s wishes will come true, but you never know the power of positive thinking.

Meghan Markle, meanwhile, is expected to give birth over the next few weeks. As they wait to welcome their first, the couple has reportedly moved into their new digs at Frogmore Cottage, which is located on the grounds of Windsor Castle.

Kensington Palace has not commented on the baby name rumors. 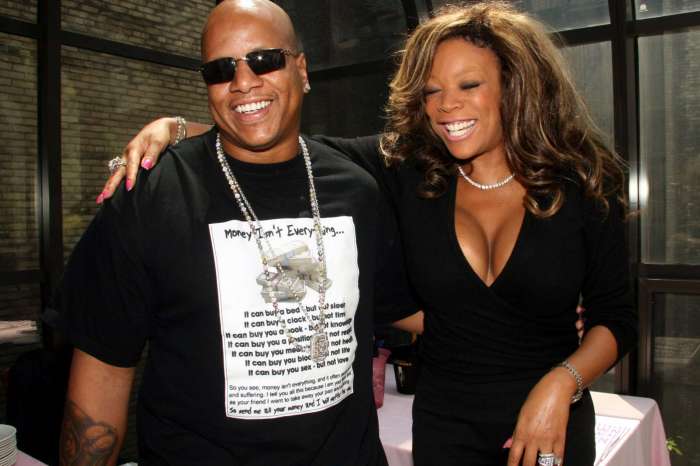 Wendy Williams' Decision To Divorce Kevin Hunter Was A 'Difficult' One - Here's Why She Did It Anyway!