Wendy Williams’ Decision To Divorce Kevin Hunter Was A ‘Difficult’ One – Here’s Why She Did It Anyway! 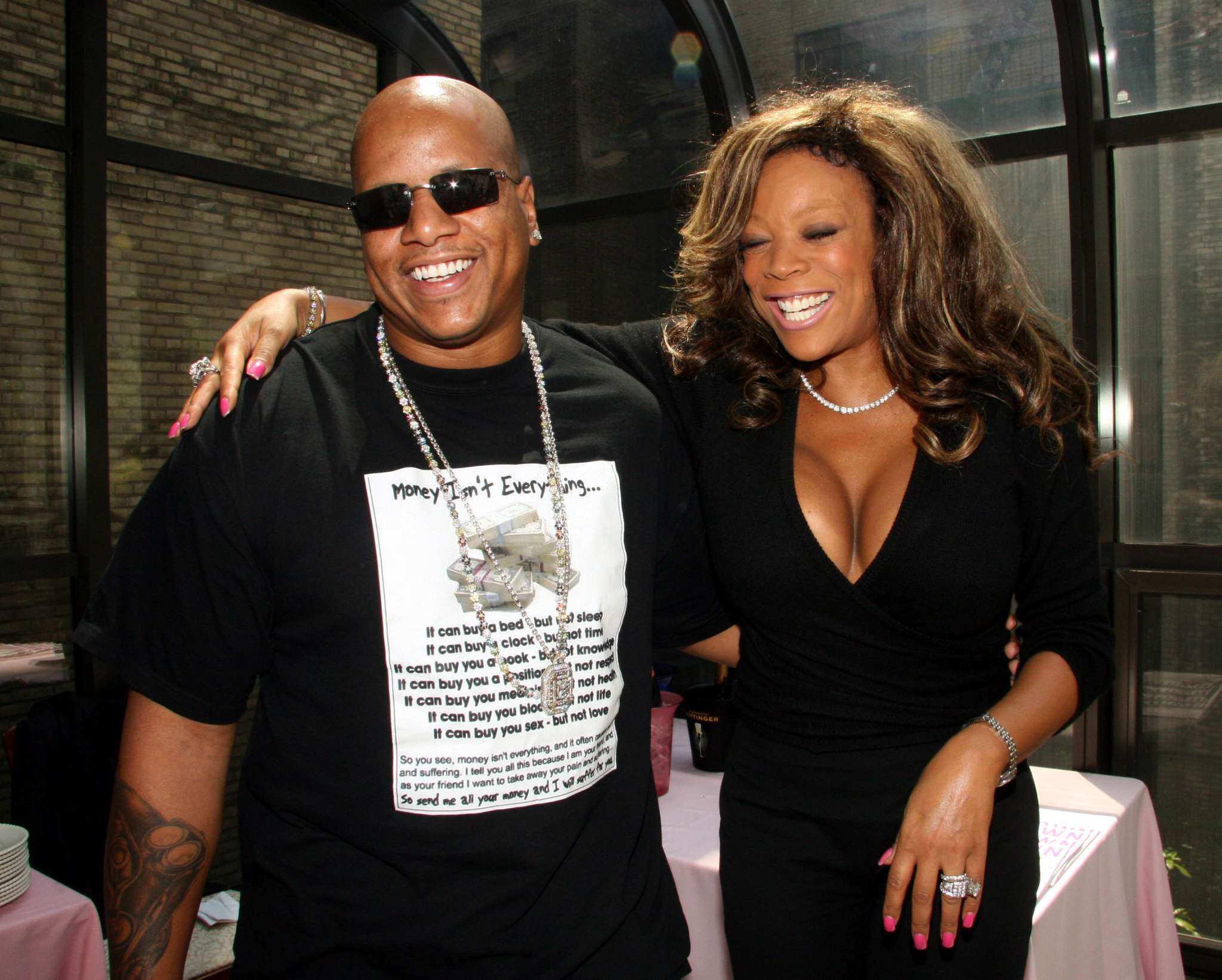 There is no doubt that after being married to Kevin Hunter for no less than 22 years, filing for divorce was a very difficult decision for Wendy Williams! However, the TV host chose to put her ‘health and well-being first’ and made that step anyway.

Wendy and Kevin called it quits last week despite the fact that the man plays more than just the role of a husband in her life.

Not only have they been in a relationship for a very long time but Kevin is also the co-producer of her talk show in addition to fathering her 19 year old son, named after him, Kevin Jr.

But Wendy is ready to finally move on after the reports that Kevin had an affair for years and even had a baby with the mistress not too long ago.

One source shared with E! News that ‘Wendy has signed a lease for a new home in NYC.’

The same insider also dished that ‘Several weeks ago, Wendy and Kevin had an argument over his alleged mistress. Kevin admitted to his affair and also to fathering the child. [This sent Wendy] over-the-edge and she ended up relapsing. After recovering, Wendy made the difficult decision to divorce Kevin. It was a really hard choice for her, but she finally realized she just had to put her health and her well-being first.’

Earlier today, Kevin released an official statement about the separation and also seemed to address the infidelity since he admitted to not being proud of some of his actions and apologizing to Wendy, her fans and his family.

He went on to talk about Wendy and had only good things to say, including the fact that he still loves her despite their divorce. 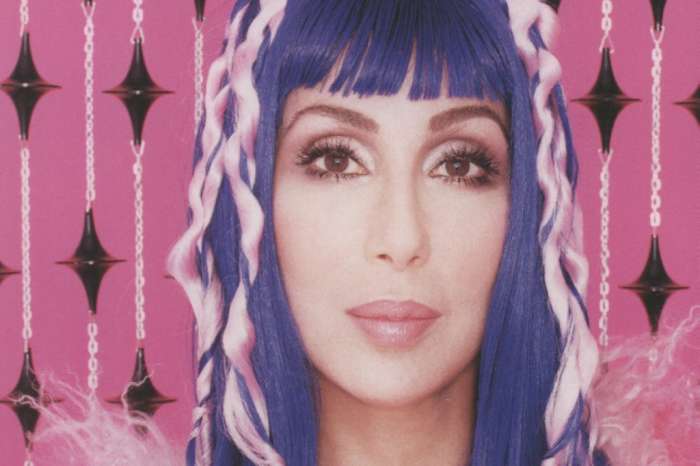