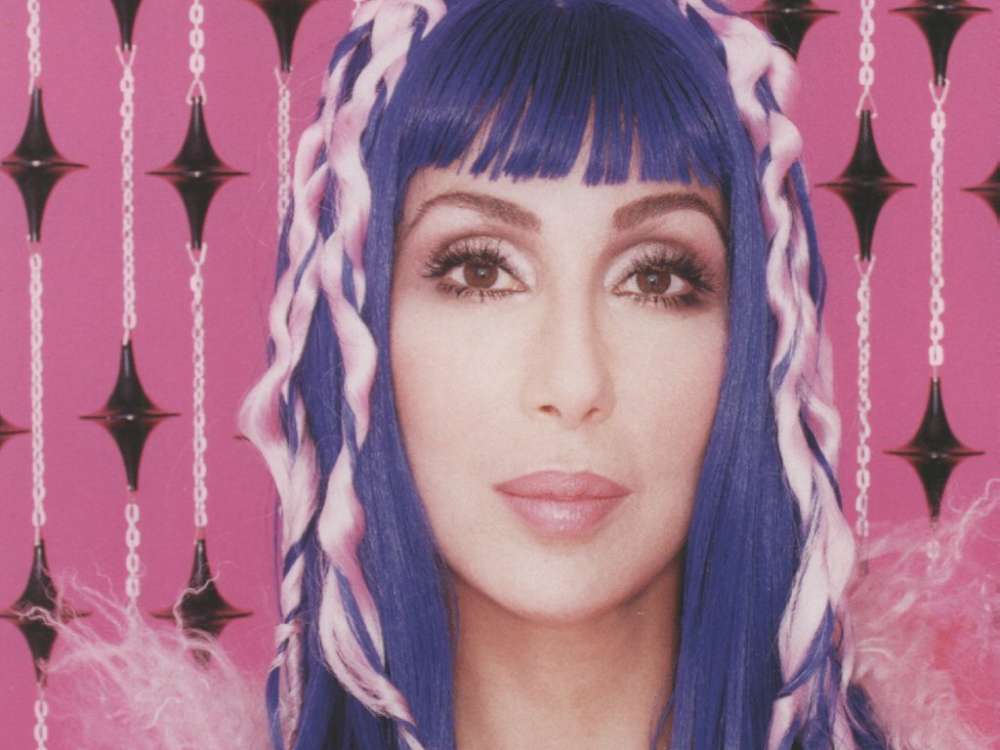 Yesterday, it was revealed that President Donald Trump and legendary songstress, Cher, had finally agreed on something. Cher took to her Twitter recently to point out the sheer number of American citizens living on the streets, and the president reluctantly admitted that Cher had a point.

For the most part, Trump came to prominence for emphasizing American values, industry, and manufacturing, so for that reason, he was able to secure a large portion of the working-class vote. Cher’s comment, for once, was ideologically consistent with Trump’s.

This came as a bit of a surprise to social media users because Cher and Trump aren’t fond of each other’s political leanings and dispositions. This was a point that Cher made just today after she called the derided president a “lizard brain” and a “thug.”

Trump previously said, “I finally agree with @Cher!” Yesterday, Cher took to her Twitter to say, in all caps, “I agree, that Dems still don’t get it,” and went on to say that the president was “creating mayhem” and trying to “butcher” his political opponents.

I Understand Helping struggling Immigrants,but MY CITY (Los Angeles) ISNT TAKING CARE OF ITS OWN.WHAT ABOUT THE 50,000+🇺🇸Citizens WHO LIVE ON THE STREETS.PPL WHO LIVE BELOW POVERTY LINE,& HUNGRY? If My State Can’t Take Care of Its Own(Many Are VETS)How Can it Take Care Of More

Like it was noted above, Cher went on to refer to the president as a “thug” and a “lizard brain.” You can see how this conversation/back-and-forth played out on Twitter. Later on, Cher emphasized that “immigrants are people,” as if Trump actually believes that migrants aren’t “people.”

As it was formerly revealed, Trump took to his Twitter account recently to facetiously make a point. The president said he considered dropping off undocumented migrants into self-proclaimed sanctuary cities as a way of pointing out Democratic hypocrisy.

In other words, if Democratic cities are so enthusiastic about accepting large numbers of illegal immigrants than they she should have no issue with taking them in. Nonetheless, this isn’t the first time Cher and Donald have duked it out online, and it won’t be the last.

At the Vh1 Trailblazer Honors recently, Cher addressed the president once again, saying that “Nancy is a fighter,” and that she wouldn’t back down against the president. Cher accused Trump of being a bully and that Pelosi had the courage to “beat him at his own game.” 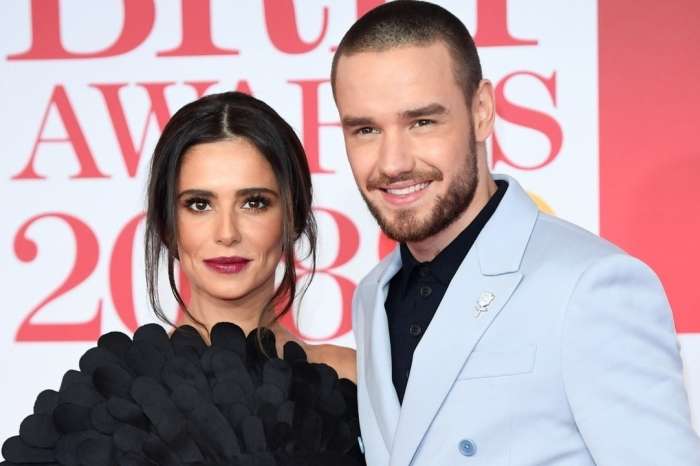