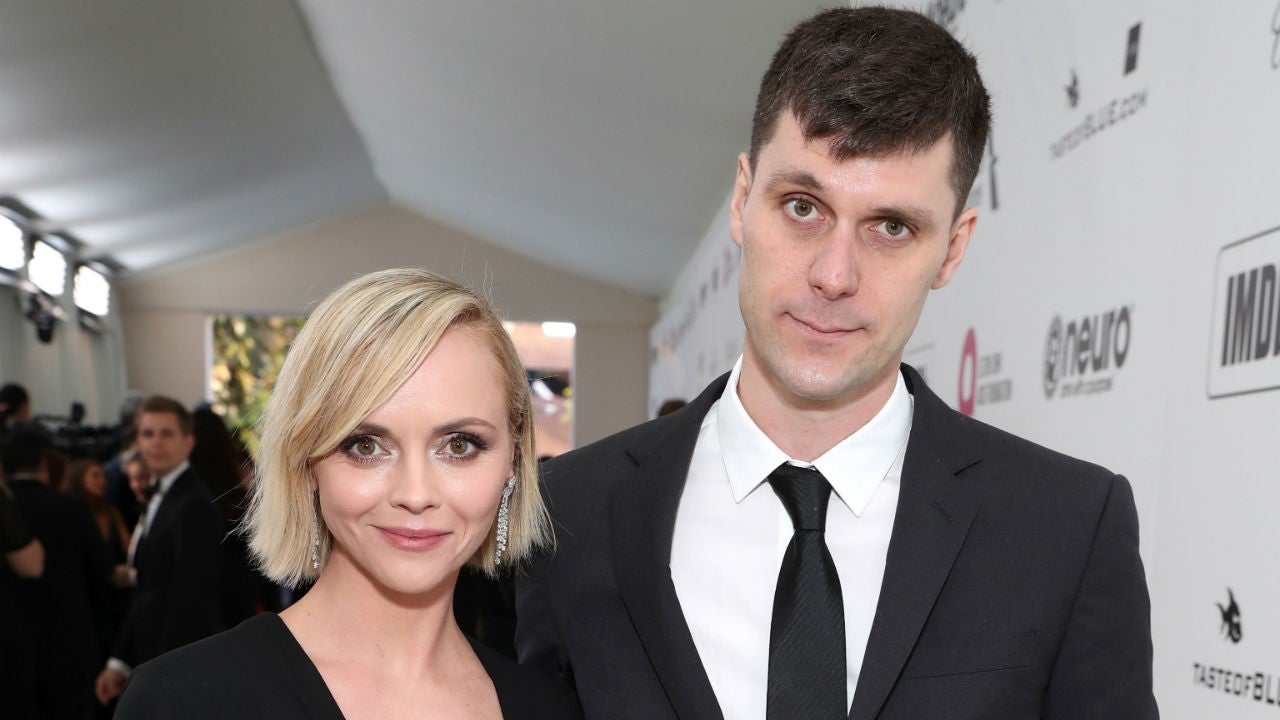 According to new reports, Christina Ricci and James Heerdegen’s marriage has come to an end! The two got married back in 2013 after meeting on the set of a TV show.

Apparently, the one to file for divorce was Christina, ending their seven years long marriage.

As you might remember, the actress and the film producer met in 2011 while working together on the drama Pan Am.

The following year, they started seeing each other and in October of 2013, they tied the knot in a small and intimate ceremony.

The actress filed the divorce documents at the Los Angeles County Superior Court and cited ‘irreconcilable differences’ as the reason for their separation.

TMZ reports that she is also seeking to get sole legal and physical custody of their son, Freddie.

The same report went on to mention that the two do not have a pre-nuptial agreement and that Christina is the family’s sole breadwinner.

Looking back at their wedding seven years ago, the actress stunned in a custom-made, intricate Givenchy Haute Couture gown as she walked down the aisle at the Harold Pratt House on the Upper East Side in Manhattan.

The beautiful bridal gown was created just for Ricci by the brand’s creative director, Riccardo Tisci, and had lace sleeves that let some skin be seen through the shoulder cut-outs that only added to the ethereal style of the dress.

The body of the gown featured white silk tulle, Chantilly lace, satin and was even embroidered with pearls.

Christina wore a sheer, lace veil and her hair was styled in a side bun.

The actress announced for the first time that she had gotten proposed to in February of 2012 during an interview months later in July.

‘Getting to say ‘fiancé’ instead of ‘boyfriend’ is my favorite thing. I can’t wait for ‘husband,’’ she said at the time, obviously excited. 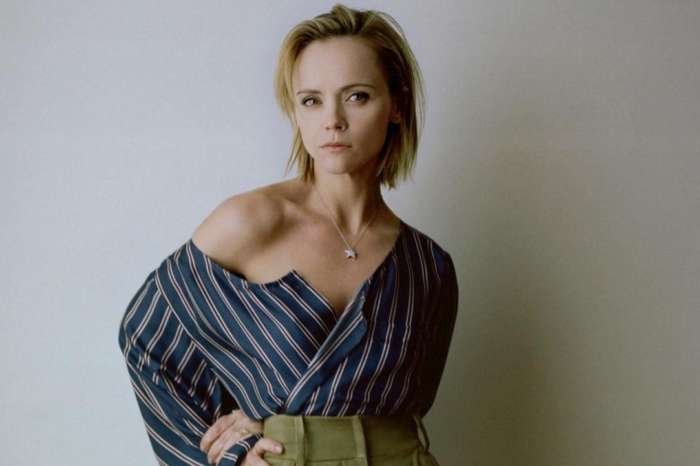