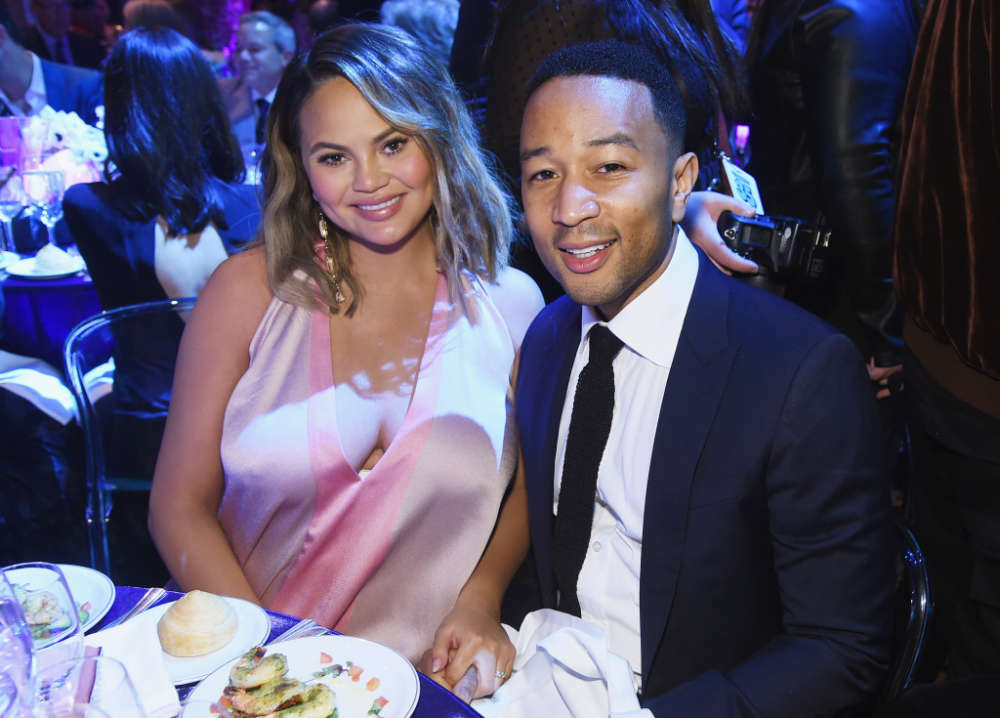 According to a report from EntertainmentTonight.com, Chrissy Teigen and John Legend are going after each other. In a video published by Vanity Fair, the 40-year-old singer/songwriter and the 33-year-old model asked each other some difficult questions, including one about their marriage and the inclusion of a prenuptial agreement.

In the clip, Teigen asks the piano player whether or not he would have tied the knot with her without getting a prenuptial agreement. As most know, they first got married in September 2013, and at that time, claims ET, John had a lot more money than she did.

Legend said in the video that he thinks prenups are a “good thing to do,” and looking back on it now, he wishes he would’ve done things differently because Chrissy has managed to come upon a large sum of money in the last six years.

“You’re a lot richer than I thought you’d be.” Teigen then responded by telling her husband that if he tried to take her money she’d kill him. Moreover, Legend asked her if she still felt as though their relationship was still “sexy,” and Teigen didn’t hesitate to respond by stating their latest session in the bedroom were “keeping it sexy,” as well.

Additionally, Chrissy told her husband that she hated his 2008 smash hit track, “Green Light.” In the past, Legend has told Teigen that he was never a great fan of the song either. Reportedly, Teigen and John first met back in 2007 for the music video, “Stereo.”

Regarding her past before being married to Teigen, Chrissy stated that she wasn’t in the best shape financially when she first started dating John, because she had been partying “super-hard” with her roommates who were also models.

Teigen joked that she knew exactly how much it cost to get McDonald’s fries with tax. In terms of what made her fall for John, the model stated his sense of humor was a key part of it. According to the Sports Illustrated cover model, Chrissy never knew she wanted a funny man until she met one. 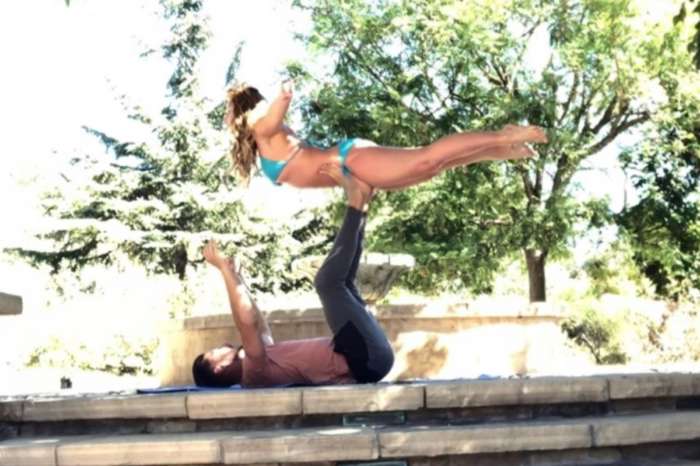