After David Eason Threatens To File A Missing Persons Report, Jenelle Evans Gets Restraining Order Against Her Estranged Husband 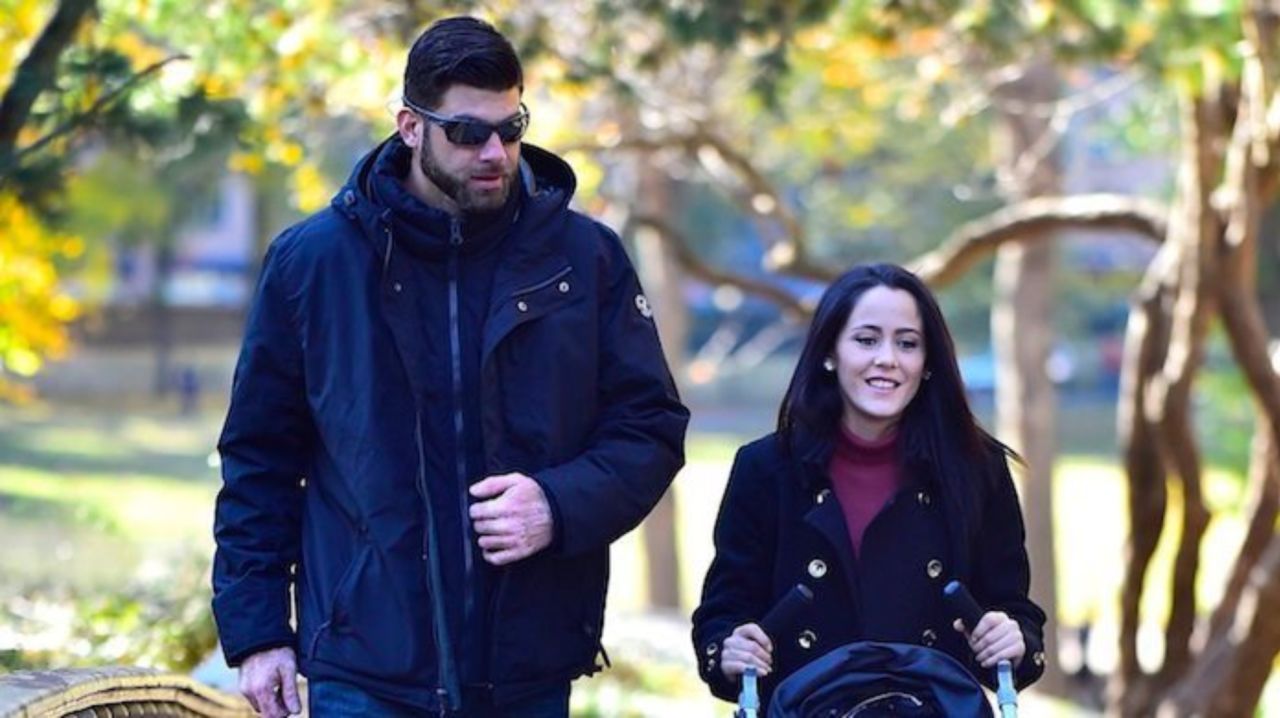 The infamous saga of Jenelle Evans and David Eason’s toxic marriage is seemingly coming to an end. Of course, this divorce will not be an easy one.

The former Teen Mom star recently announced that she had left her husband after a series of shocking events. David shaded his estranged wife online but then bizarrely posted that he was going to file a missing persons report because he hasn’t had any contact with her or their toddler, Ensley.

It turns out that Evans fled from their family home to Tennessee according to court documents where she asks authorities for a restraining order against David.

In the request, Jenelle states: ‘Because of his recent threats, his history of violence, his erratic behavior and his large stockpile of weapons, I am scared for my life and my children’s well-being.’

At least these guys know how to keep me company! I love my herd! #farmlife #pigmygoats #kittens #anatolianshepherd #chicken #sebastopolgeese

The MTV personality also documented multiple instances where there was a threat made by Eason.

She recalled an incident in 2017 where he locked her and one of her children in their car.

Evans recorded David saying: ‘You can die for all I care. You’re a piece of s***. Biggest piece of s*** I’ve ever seen.’

She went on to explain: ‘While Kaiser was trying to unlock it, David continuously locked it again with my spare key, scaring both me and Kaiser.’

In another horrifying example, Jenelle described when she made plans to travel without telling her soon-to-be ex-husband. He responded by sending her a picture of an unidentified man, accusing him of being her boyfriend, then telling her that he would break his neck and make her eat his head.

What seems to have pushed the makeup entrepreneur over the edge was the constant threatening messages she has received from Eason.

‘Given his actions and knowing his temperament, I believe he was implying that he would kill himself if I do not come back to him… For all of these reasons, I’m afraid that David will harm me or my children, and that he will continue to threaten me using text messages, phone calls, or on the internet.’

She was granted a temporary restraining order and a court date has been set for later this month.