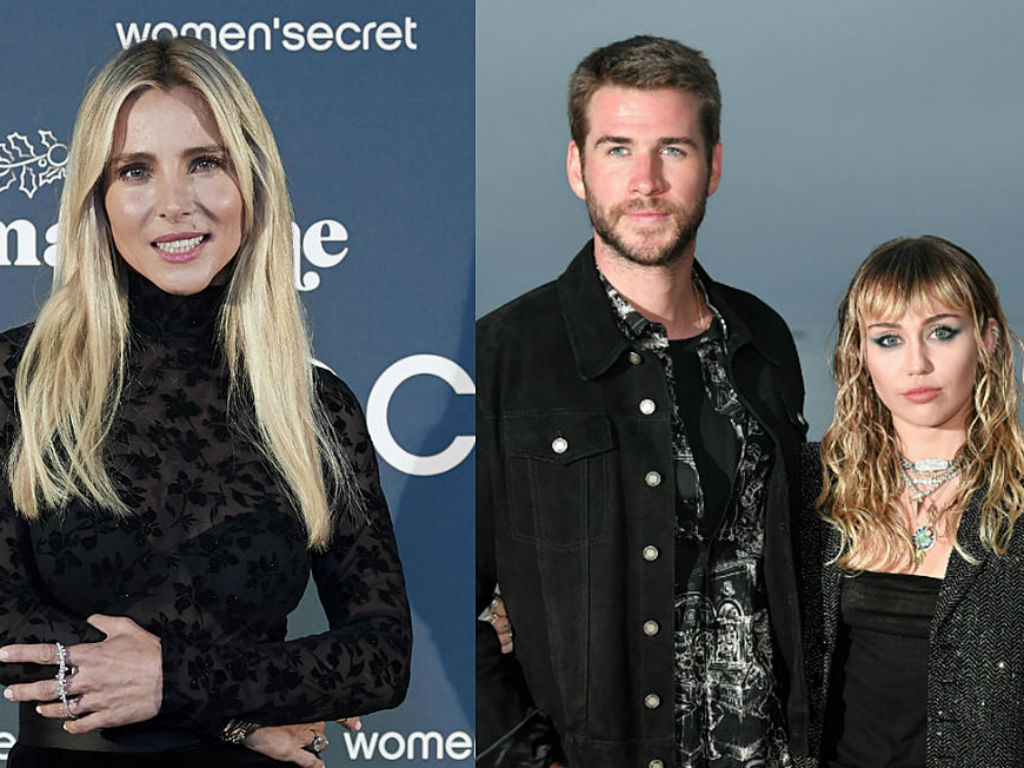 Although she recently shared her thoughts on the split of her brother-in-law and sister-in-law, Pataky is over it. She is done being put on the spot regarding the public breakup. During an interview on Australia’s Sunrise, the model made it clear the topic is off-limits.

“Look, he’s doing great, but I prefer not to talk about this private life. He’s the one who has to talk about it. He’s getting happier and he has his family. His brother is his best friend, so that’s good. He’s spent some time with us,” the mother of three stated.

@elsapataky_ thinks Thor's underwear is the best part of his costume pic.twitter.com/KzLbK2Y7zB

Host Samantha Armytage was caught off guard by Pataky’s response and quickly but awkwardly ended the conversation.

“That is good to hear, wonderful. It is always lovely to see you. Merry Christmas if we don’t see you before it,” Armytage expressed.

It was only last week that Pataky was more than happy to express her thoughts on the high-profile breakup.

“My brother-in-law, well, after a relationship that you’ve dedicated 10 years to, he’s a little bit down, but he’s coping well. He’s a strong boy and he deserves the best. I think he deserves much better. You always find support in your family. And he’s joined at the hip with his brother, who has been there to give all the strength he needed,” she said, speaking to reporters at the Madrid launch of KissMas Time by Women’s Secret lingerie.

Elsa Pataky on brother-in-law Liam Hemsworth after his marriage with Miley Cyrus ended.

Cyrus has not commented on the shade thrown at her by her ex-sister-in-law. Liam has stayed relatively quiet on his divorce from the singer.

Last month, he was linked to 23-year-old Dynasty actress, Maddison Brown. It has been a while since they were photographed together but at the time, it was reported the two were simply getting to know each other.

Elsa Pataky, the wife of Chris Hemsworth has decided to keep quiet on the subject of Miley Cyrus and Liam Hemsworth’s breakup. She probably has a lot to say about it but for the sake of taking the high road, which is big in the Hemsworth family, Pataky is staying mum.

What do you think about Patajy’s sudden change of heart regarding Miley and Liam’s split? Should have just kept quiet from the get-go?