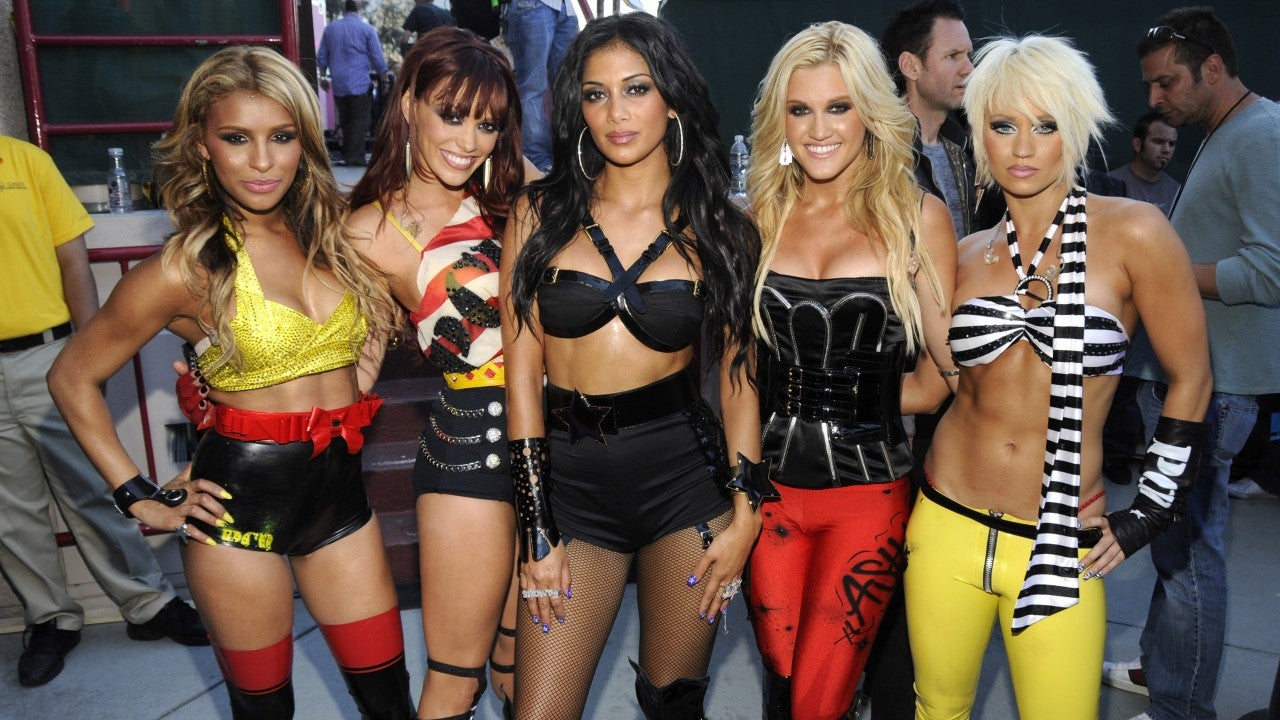 Diehard fans can rest assured because their wish is finally coming true – the Pussycat Dolls are officially coming back! Nicole Scherzinger was the one who took to her Instagram account earlier today to share an image that featured a black heart and the name of the girl group in pink and white on a sparkly black background.

As for the caption, the singer simply wrote: ‘#PCDReunion 💖,’ making it very clear that the band’s comeback is on its way, without revealing too many details for the time being.

And she was not the only member of the Pussycat Dolls who made the announcement as Kimberly Wyatt shared the exact same picture with the exact same caption and so did other two members –  Jessica Sutta and Ashley Roberts!

Interestingly enough, Carmit Bachar is the only one who is yet to share the post on her own platform, therefore, not confirming that she is reuniting with the other girls as well.

At the same time, she does feature that sparkly black background on all of her social media pages, but that may not be a confirmation but just her way of showing support for the others.

As it seems, the girl group is expected to actually go on a tour known as Unfinished Business, set to start in April.

The tickets will go on sale this weekend, on December 1!

Carmit chatted with ET about it, telling the news outlet that ‘All of the girls could not be more excited to be back on stage together #PCD #PCD2020.’

Back in October, Nicole also gave an interview to the same publication, addressing the reunion rumors that had been already going around for a while.

At the time, she only hinted at it, saying: ‘Well, I hear about this every day. You know, it’s crazy, because … I am doing three shows right now, all at the same time. So I’m really focused on that. I wouldn’t rule it out, because I love my girls and I loved my time with them. I wouldn’t rule it out but I can’t confirm anything right now. There’s a little nugget, guys! Do whatever you want with it.’ 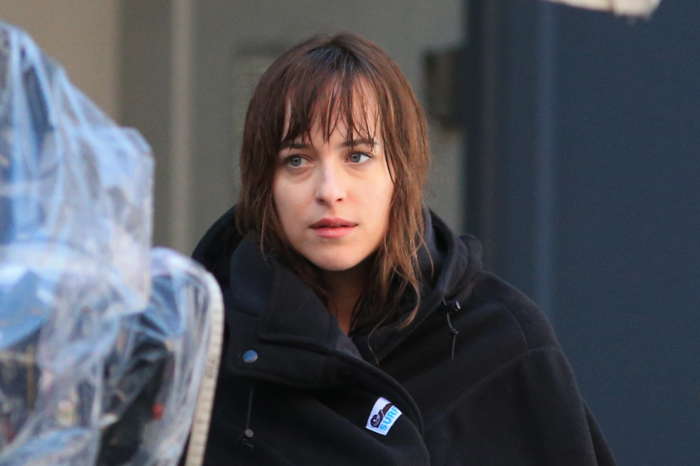