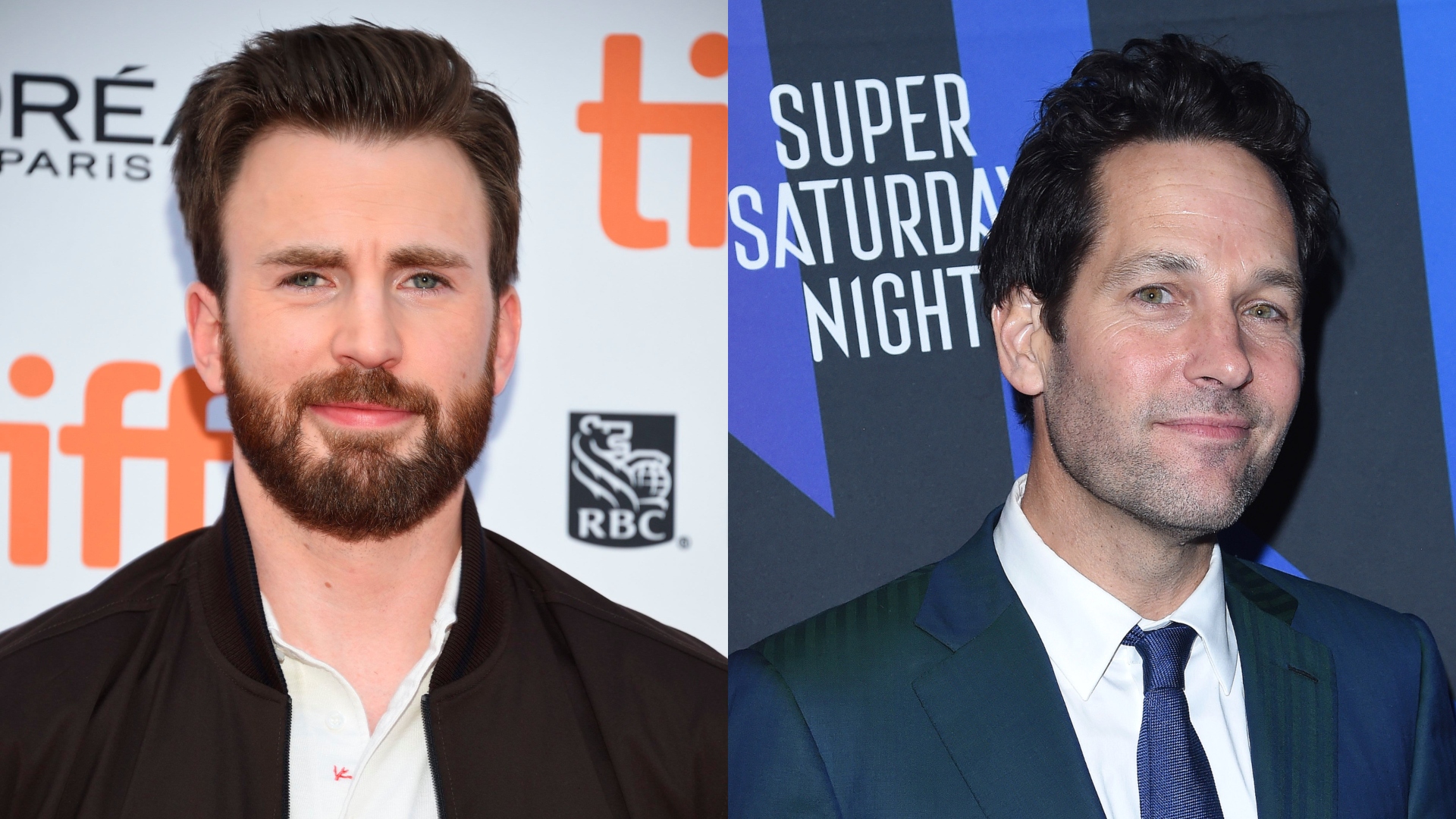 It’s no secret that Paul Rudd has not aged at all in decades and everyone has noticed, including fellow actor Chris Evans! The latter wanted to know if Rudd has been drinking baby blood to keep his youth!

During a new Actors on Actors interview for Variety, the Marvel stars had a chat filled with really funny jokes and fans definitely enjoyed the friendly banter.

Paul is, believe it or not, 51 years old but he still looks exactly the same as in the ’90s so Chris was curious to find out what his secret was!

‘Why don’t you age? Are you drinking baby blood?’ he jokingly wondered.

But Rudd disagreed, arguing that ‘I most certainly age,’ without actually denying the baby blood theory! Also, where?

It’s actually pretty incredible how little the actor has changed in the last two decades or so.

That was also something the cast of 2001 comedy Wet Hot American Summer was intrigued by.

Since they reunited 14 years after for the prequel called First Day of Camp, the main joke was that the ‘kids’ should have looked even older but Paul Rudd still looked the same.

As for the new interview, Chris and Paul discussed, amongst other topics, being part of the Marvel Universe and the pressure of portraying such well known and beloved characters.

‘There was a real kind of nervousness about Scott Lang, and I just really kind of played into that because that was part of what I was feeling anyway. I’d look around [on the set of Captain America: Civil War] and think, ‘Whoa, there’s Chris Evans and there’s Sebastian Stan, and wow — and there’s the suits,’ Rudd dished.

As for Evans, he admitted that ‘It was intimidating at first. Everyone has expectations. You know what it’s like working at Marvel — they make you feel so comfortable. It feels like such a group effort. It’s a real landscape of competing ideas and the best idea wins, and that’s how they end up with so many good movies. Very quickly you kind of put down your fear and recline a little bit and recognize that you’re in good hands.’ 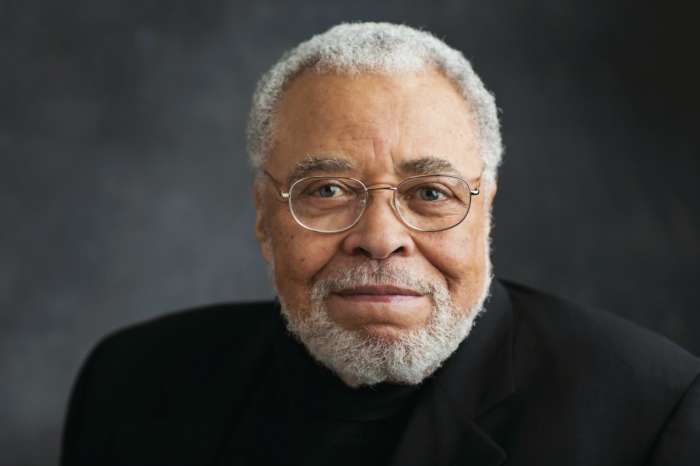