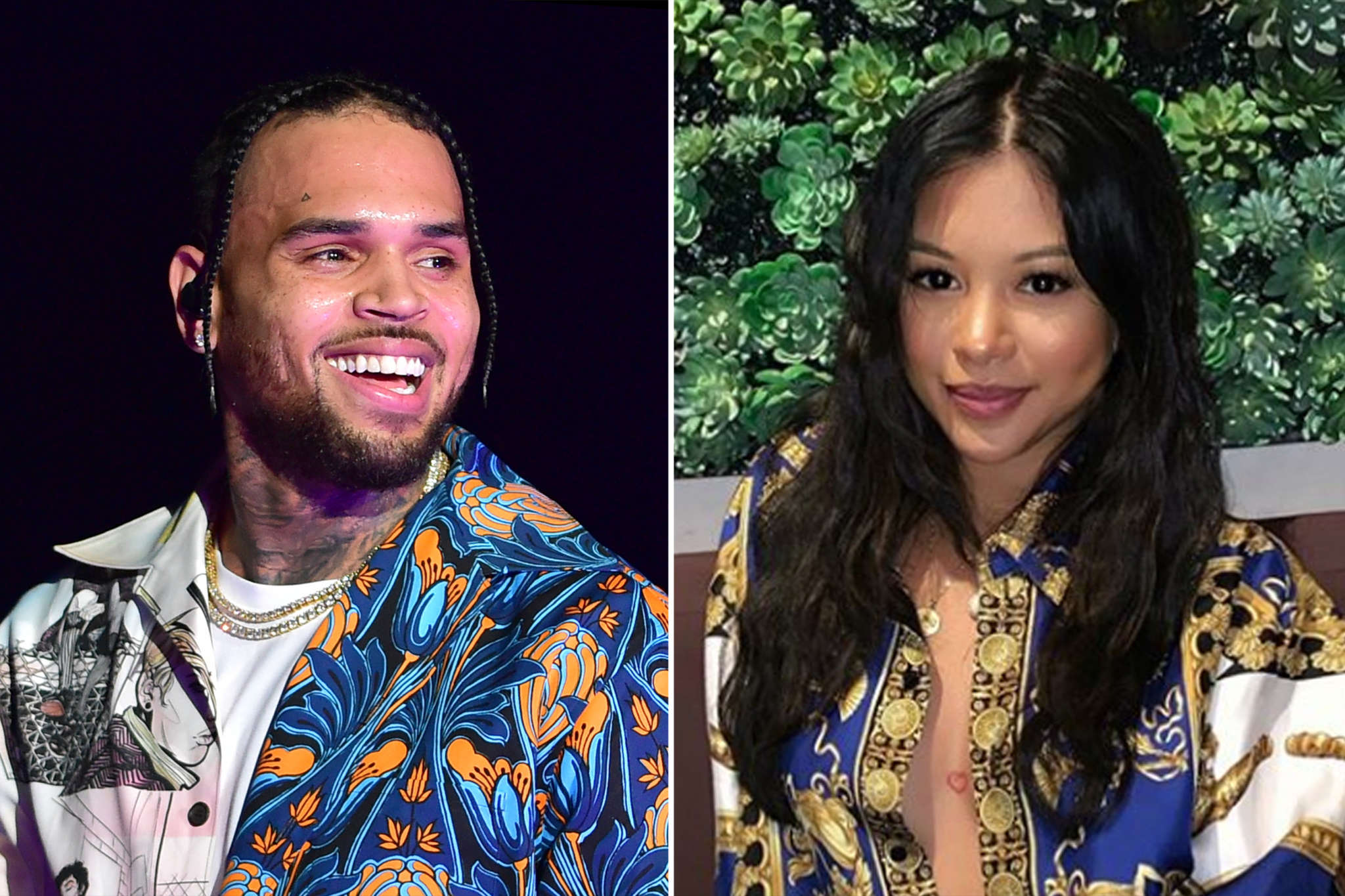 The star took to his Instagram to share the most adorable clip ever! It featured the mother of his second child, Ammika Harris, as well as their baby boy, Aeko and the whole of social media melted at the sight!

The video showed the new mother smooching the infant while they were cuddled up together.

As she continued to kiss little Aeko on the cheek, the baby eventually gave a super cute smile, one that got Chris Brown’s millions of followers melting!

It was an absolutely precious moment so people could not help but react in the comment section, writing things like ‘OMG’ but also mentioning that he’s been ‘growing up so fast!’

While they kept the pregnancy a complete secret, even amid rumors, ever since confirming his birth in December, the proud parents have been providing their fan bases with some great posts of their beautiful baby.

Just a couple of days ago, Ammika posted a snap of Aeko with the caption: ‘He thinks he’s a big boy now!’

It didn’t take long before people started commenting on his resemblance to his dad, saying things like: ‘He looks like ‘07 Breezy!’

And that was not all! Chris even almost broke the internet a couple of days before Christmas when he shared a pic of him holding the infant in his arms as the baby simply slept on his chest.

One insider tells HollywoodLife that ‘Chris is the proudest dad you have ever seen, he loves to talk about his children. He still gets emotional talking about his son being born. He was in the delivery room which was a first for him and he was blown away by all that.’

So proud of Chris Brown. He has really matured since becoming a father. He dotes on Royalty. She is so beautiful. Can you image how he’s going to be with Aeko. Many blessings Chris.