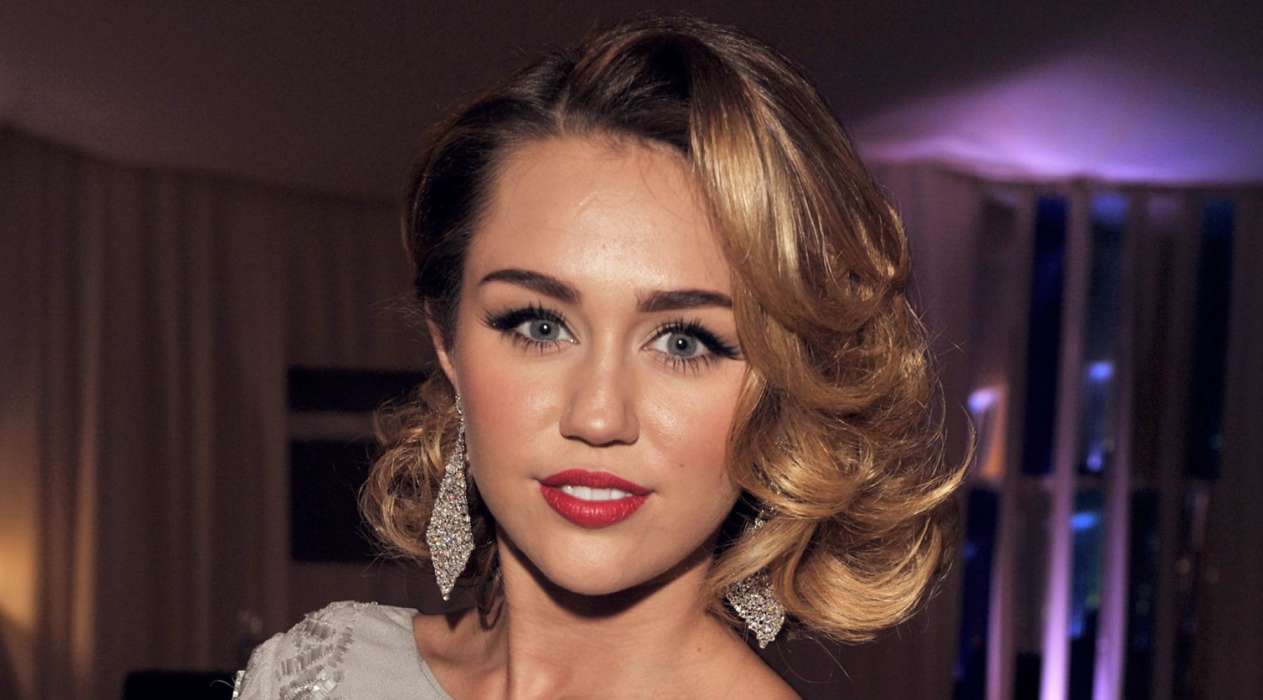 Miley Cyrus just settled a $300,000,000 copyright infringement lawsuit regarding her 2013 hit track, “We Can’t Stop.” Miley’s legal team previously released a letter in which they stated they had reached an agreement with the other party. However, the deal would come to a close once the “pending payment of the settlement proceeds.”

It isn’t known how much the accusing party received, Rolling Stone Magazine reported. According to the outlet, the lawsuit was first dropped by Michael May, a Jamaican songwriter- who claims Miley and her team copied his 1988 song, “We Run Things.”

May, whose artist name was Flourgon, accused Cyrus and her record label, RCA Records, of stealing several aspects of his song, including the primary hook, “We run things. Things no run we.” Reuters claims Miley’s song lyrics are only slightly different.

sis cant be bothered with captions in 2020

All three parties, including Miley Cyrus, Michael May, and Sony, in addition to the team of producers such as Mike Will Made It, filed documents in Manhattan this Friday to drop the lawsuit and put it in the past permanently.

As it was previously reported, Miley’s song was released by the aforementioned record label back in June 2013 as the primary single from her fourth studio effort, Bangerz. The song was very successful for Miley, which peaked at number 2 on the charts.

Coincidentally, “We Can’t Stop” was thwarted from hitting the coveted number one position by Robin Thicke’s “Blurred Lines,” which has been fraught with lawsuits and even social problems as well.

Recently, Pharrell, one of the primary songwriters who penned “Blurred Lines,” stated he wished he could take the song back. The singer-songwriter claims the track promoted a toxic way of looking at women, sexuality, and consent.

What makes it more interesting and coincidental, is that Miley also performed the song, “Blurred Lines,” alongside Robin Thicke during the MTV Video Music Awards that year.

Her performance on stage was widely criticized by some as being overly sexual. Others, however, praised Miley’s audacity and freedom to dance and express herself as she desires. 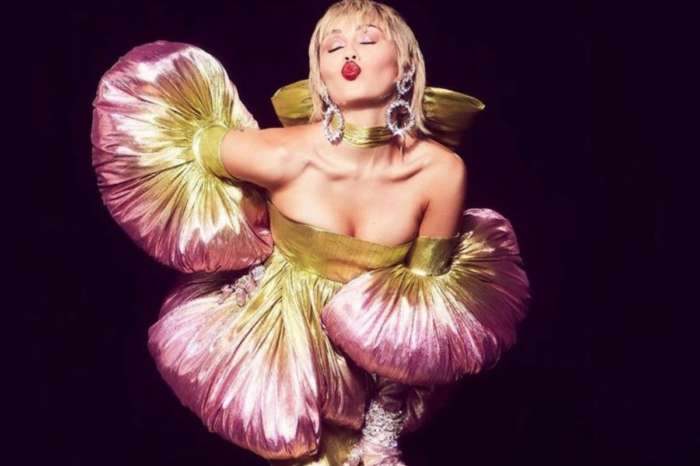 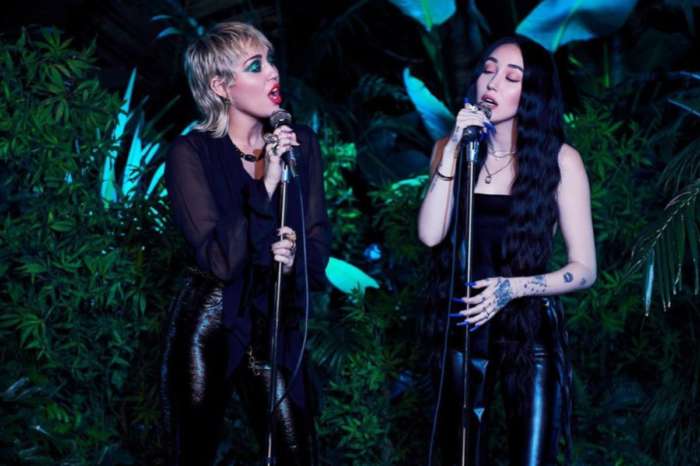 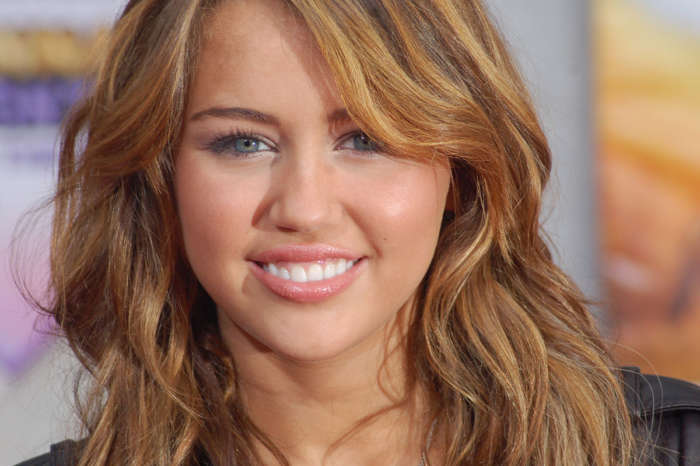 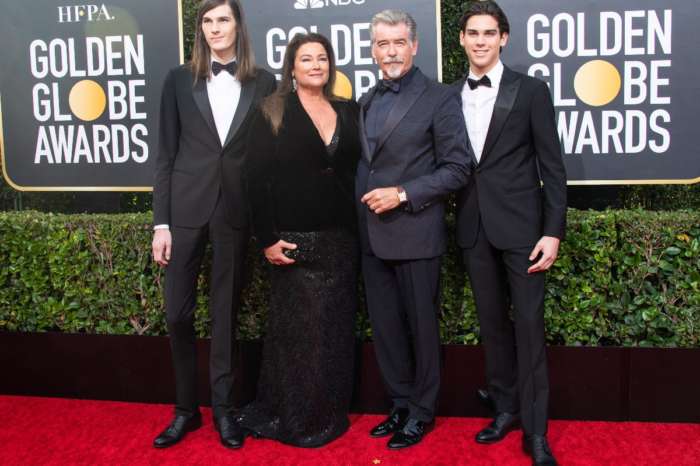