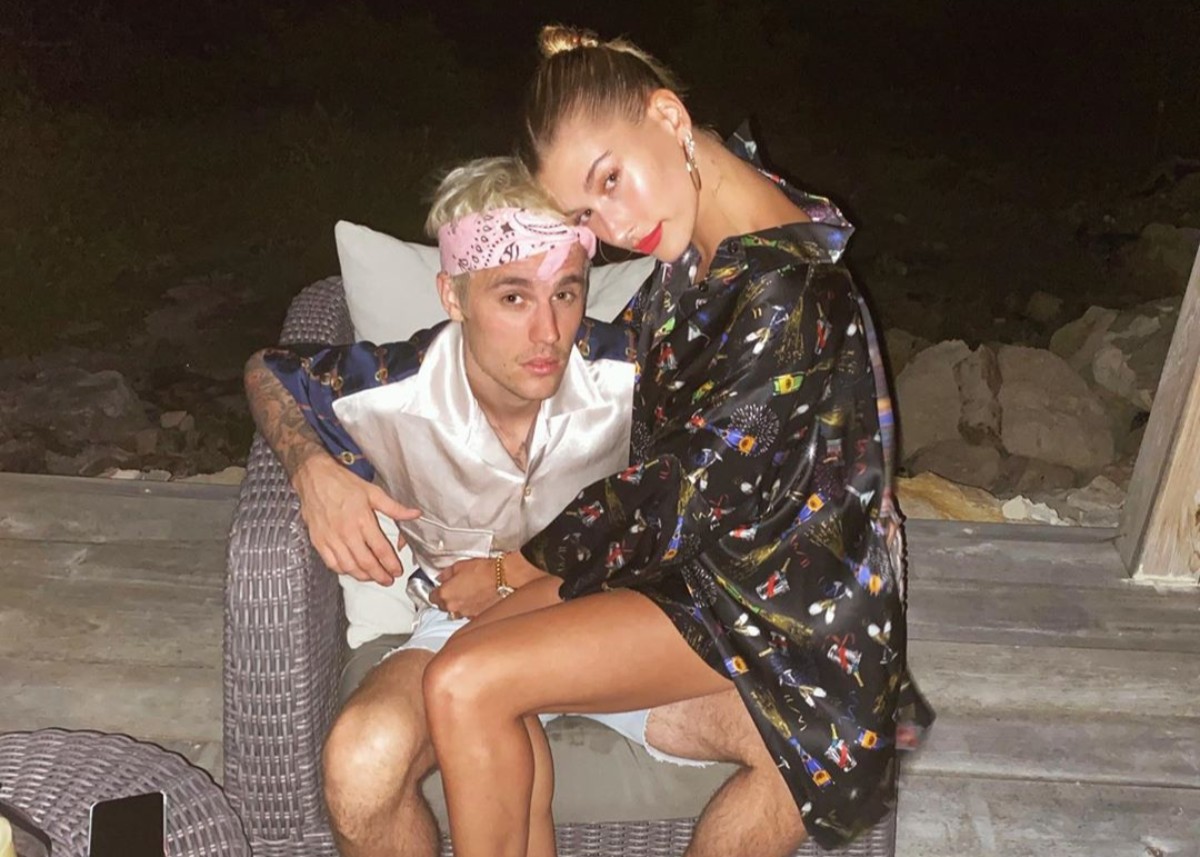 If anyone thought that Hailey Bieber née Baldwin was a rebound for Justin Bieber after his breakup with Selena Gomez, let his new cotton-candy dripping, single “Yummy” get that blasphemy out of your mind. Justin wants the world to know that Hailey is and always was his number one and as the lyrics state, Hailey “ain’t on the side—she’s number one.” Not only is “Yummy” Justin’s return to his music after four self-reflective and introspective years, but it’s also an ode to the love of his life Hailey Baldwin (sorry Jelena fans, that ship has sailed and just look at Selena now!).

Hailey and Justin’s relationship goes back to when they were young kids, introduced by Hailey’s dad Stephen Baldwin. The couple has a bit of a romantic story and there’s no doubt they fought for their love and Justin definitely tested the waters before determining that Hailey was his one and only.

Now the two are forging out their own love and they’ve vowed to make God a priority in their lives. That’s why Justin’s euphemisms for being intimate with Hailey Baldwin are very PG-rated. In a time when parents are concerned about the overtly sexual nature in media, and music in particular, “Yummy” proved to be a very sensual love song without being sexual.

In return, “Yummy” has become a love song that is approved by those of different backgrounds, including faiths.

You may watch the video for “Yummy” that instantly topped the charts and hit number one on YouTube trends in less than 24 hours below.

Billboard charts take into account streaming music numbers in addition to sales. This means that “Yummy” is all but certain to top Billboard’s top 200 charts, and most likely the top 100 charts as well. There may have not been a better way for Justin to return to the music scene than with “Yummy.”

Not bad for a man who took time off to focus on his emotional health and well-being. “Yummy” is a fun song, but it’s a sensual one and not only does it express Justin Bieber’s love for Hailey Baldwin, but it also does so in a tastefully delicious way. Some might call that, yummy. 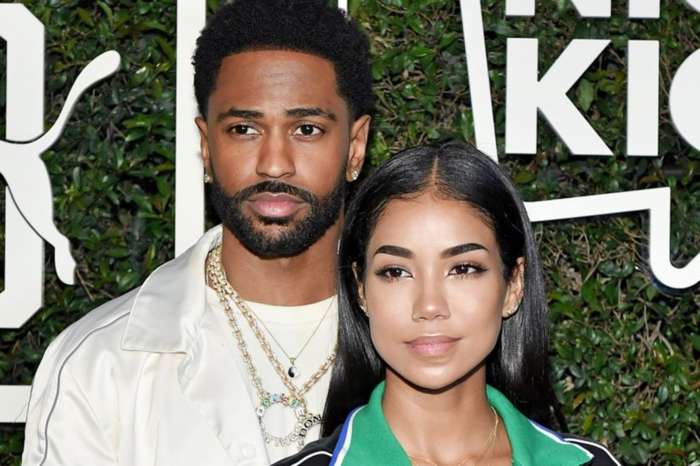