Chris Brown And Ammika Harris No Longer Follow Each Other On Social Media – Here’s Why! 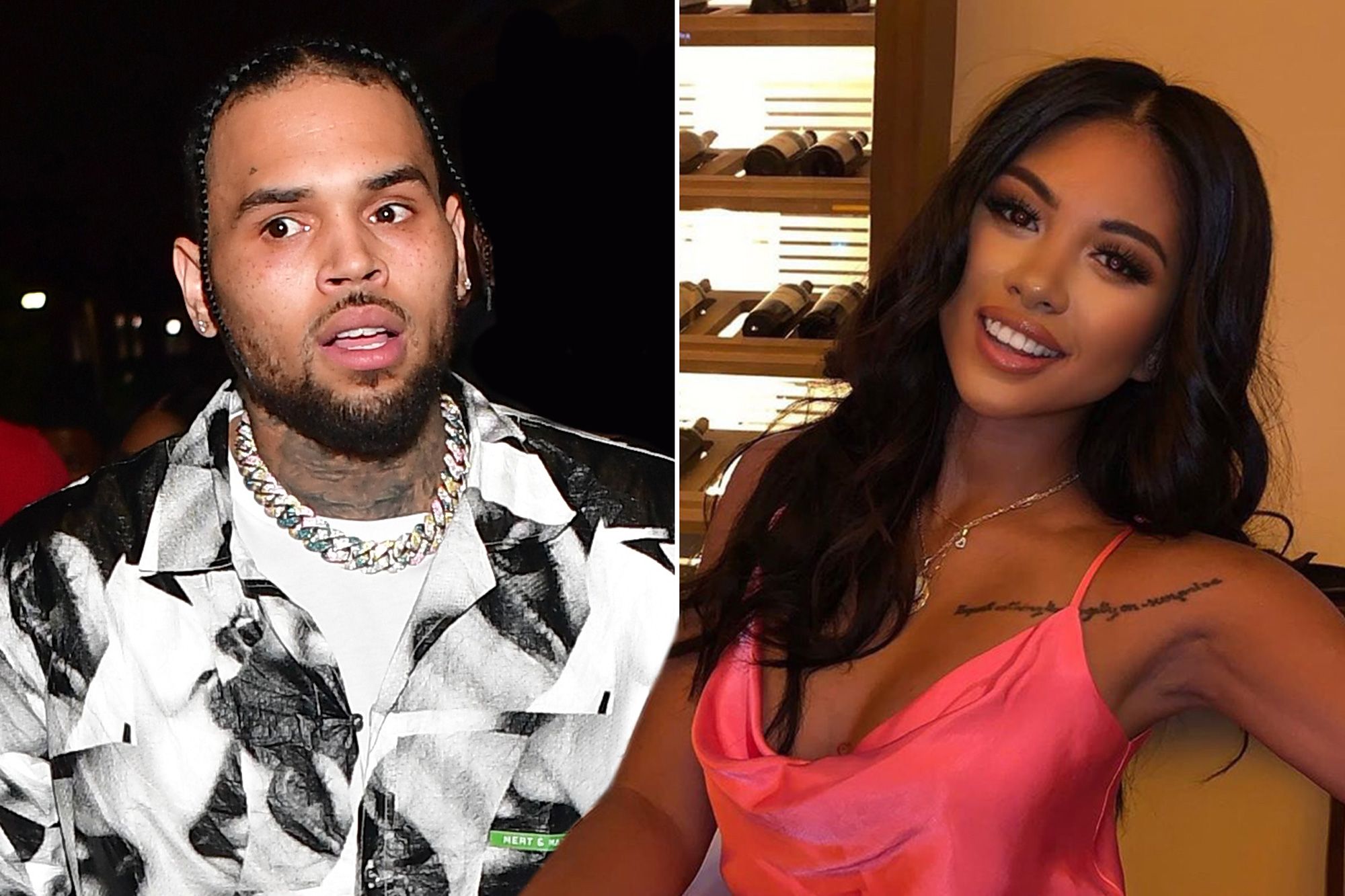 It seemed as if things were really going great between the two but now, Chris Brown and Ammika Harris no longer follow each other on social media and fans are concerned! Now, one insider report claims to know what happened between the lovebirds and co-parents.

This came after the singer and the model left each other quite a lot of hot messages online so it was even more shocking!

From the public’s point of view, their relationship could not be more hot and cold than it already is!

After all, earlier this month, they unfollowed one another, with Chris only still following his daughter, Royalty’s account at the moment.

The confusing part is that Chris has been leaving all kinds of flirty comments under his baby mama’s posts lately and that continued to be his thing until the middle of this month!

But, all of a sudden, it’s radio silence and they are no longer even following one another!

Here’s what happened according to a HollywoodLife source.

The insider dished that ‘Chris and Ammika unfollowed each other on social media but it won’t last long. Their relationship is complicated but who could blame them? They have their ups and downs just like everybody else, plus they’re living under a microscope with the added pressure of being on different continents.’

As fans know, the Instagram model and her son with Chris, Aeko, have been stuck in Germany for months due to the COVID-19 pandemic.

MY SUNLIGHT. THE REASON I WAKE UP EVERYDAY ❤️

‘Not being able to see each other in person and spend real time together, all while being quarantined would make anybody frustrated. They have so much going on and they’ve been making the best of it after not being together and Chris not seeing his son in person for six months now. They’ll be fine and it’s really not a big deal. They’ll likely be flirting on social media again in no time,’ the source told the same news outlet.

A second insider said that ‘The long distance is extremely hard and sometimes social media just makes it worse so they are both taking a break from being on each other’s pages right now.’ 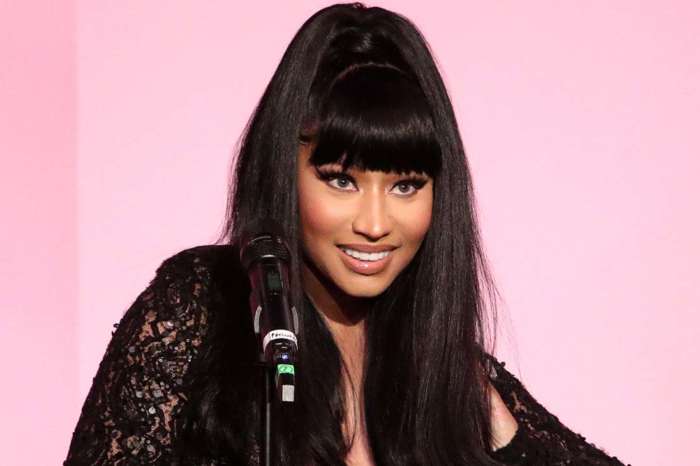 Nicki Minaj Puts Her Baby Bump On Display In Behind The Scenes Clip Of Her New Music Video!