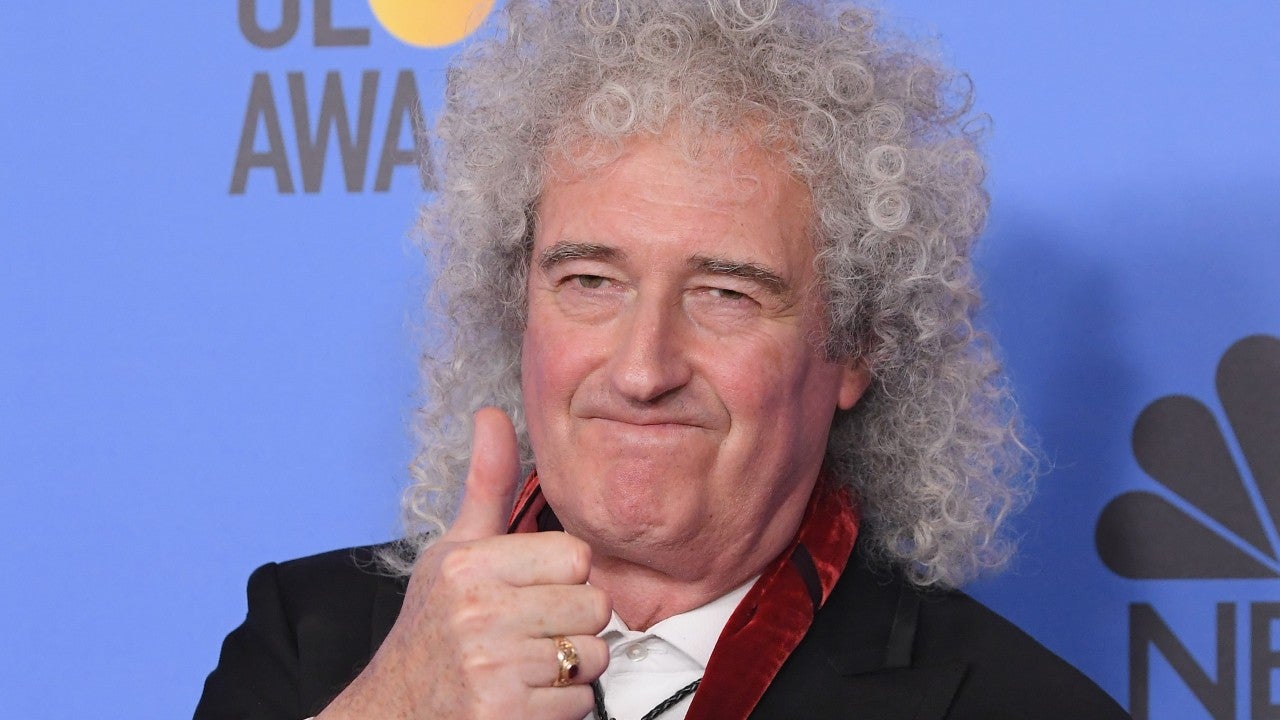 Brian May opened up about a scary experience that almost cost him his life! The 72 year old Queen rocker is very grateful to still be alive after a gardening accident and following heart attack!

His health struggles started with a ‘bizarre gardening accident’ which then led to him taking some strong pain killers while recovering.

Reality check ! For me. No – the Virus didn’t get me yet – thank God. Hope you’re all keeping extra-safe out there. A decision to relax controls doesn’t suddenly make the danger go away. But me ?? Yes, I’ve been quiet. Reason ? As well as getting over-stretched and harassed by too many demands … I managed to rip my Gluteus Maximus to shreds in a moment of over-enthusiastic gardening. So suddenly I find myself in a hospital getting scanned to find out exactly how much I’ve actually damaged myself. Turns out I did a thorough job – this is a couple of days ago – and I won’t be able to walk for a while … or sleep, without a lot of assistance, because the pain is relentless. So, folks … I need to go dark for a while, getting some complete rest, at home. Please, please don’t send me sympathy – I just need some healing silence for a while. I’ll be back – but I need the complete break. OK ? Thanks. Take care out there. Bri

Apparently, the pills sent him to what he described as a ‘nightmare world’ in previous posts and then he even ended up having a heart attack!

I’ve got some great help with pain management and rehabilitation. Today I can sit and potter slowly around holding on to things with almost no pain. It’s incredible what real pain does to you. I’ve always been a bit of a big shot about my tolerance to pain levels – like not getting Novocaine jabs at the dentist or whatever – But this nerve pain which came to inhabit my body about three weeks ago – no, it wasn’t a glute thing after all – has paralysed my brain. I felt it took over my personality. I woke up feeling that somehow the pain WAS me, and I was struggling to get back in my body. And I did give in and take the heavy duty painkillers, and in the end I was in a nightmare world. The only thing to do was kick it all and come out. But I could only do that because I got some great physio help and some osteopathy. I’ll tell you the whole story sometime, but for now … happy weekend – I hope everyone of you can find a spot to enjoy the life-giving sunshine. Bri

In a new clip he posted on his IG account, Brian opened up about what he went through and stressing how thankful he was to having survived.

‘In the middle of the whole saga of the whole painful backside, I had a small heart attack. I say ‘small,’ – it’s not something that did me much harm. It was about forty minutes of pain in my chest and tightness and that feeling in the arms and sweating,’ the rocker shared with his followers.

Luckily, his ‘wonderful’ doctor took him to the hospital immediately where it was discovered that he had three congested arteries!

Instead of having open-heart surgery, he chose to have three stents inserted.

‘I’m incredibly grateful that I now have a life to lead again. I was actually very near-death because of this, but the pain that I had was from something completely different, it’s funny how things work. I’m good; I am here; and ready to rock,’ he went on to say.

As for the caption, May made reference to the ironic title of Queen’s latest album – ‘Sheer Heart Attack!’

‘I always worried a bit about that album title. I wondered if it might upset people who’d actually had heart attacks. I am actually quite relieved now that I’m in that club – and I don’t find it upsetting at all! Take. care folks.’