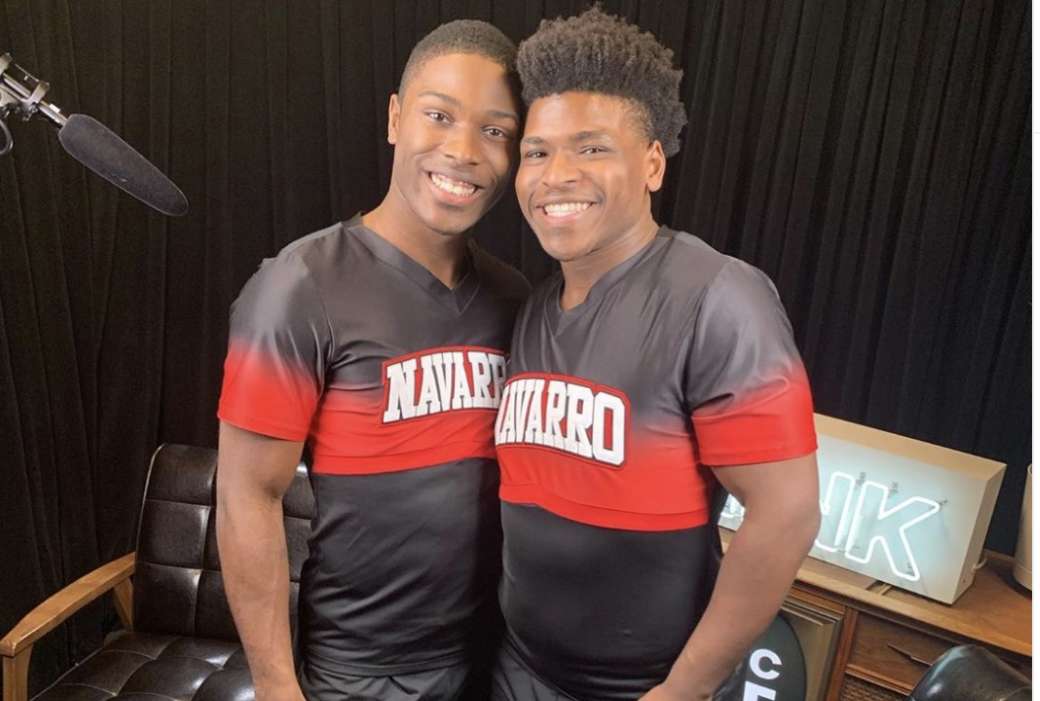 This Thursday, the star of Netflix’s series, Cheer, was detained by the authorities on federal child pornography charges just a couple of days after a pair of twin brothers accused of him of sexual misconduct, a new report from Page Six revealed.

The 21-year-old actor was booked for producing child pornography, the Chicago Tribune reported. The outlet claims the charges were brought against him by the US Attorney’s Office in Chicago.

On Monday, USA Today reported that the FBI was looking into claims against Harris regarding 14-year-old twin brothers in Texas who accused him of asking for sexually explicit photos.

Reportedly, it all started when Harris was 19-years-old and they were 13. The period of abuse lasted for over a year. This Monday, they filed a lawsuit against the Cheer star for “sexual harassment, exploitation, manipulation, intimidation, and sexual abuse.”

This wouldn’t be the first time that a television show star was accused of heinous crimes toward minors. One of the biggest bombshell cases regarding actors in the entertainment business was Glee‘s Mark Salling.

Proctor went on to say that Salling was doing his best to “atone for some serious mistakes and errors of judgment.” Back in 2018, LAPD confirmed with CNN that they went to a wooded area of Tujunga at 8:50 am Tuesday to investigate a reported death.

Salling was looking at receiving 4-7 years in federal prison, followed by a 20-year period in which he would be supervised by the government. Another star who was accused of abusing minors is Michael Jackson, who went to trial for the allegations while he was alive, however, the allegations were brought to light again with the release of Leaving Neverland.