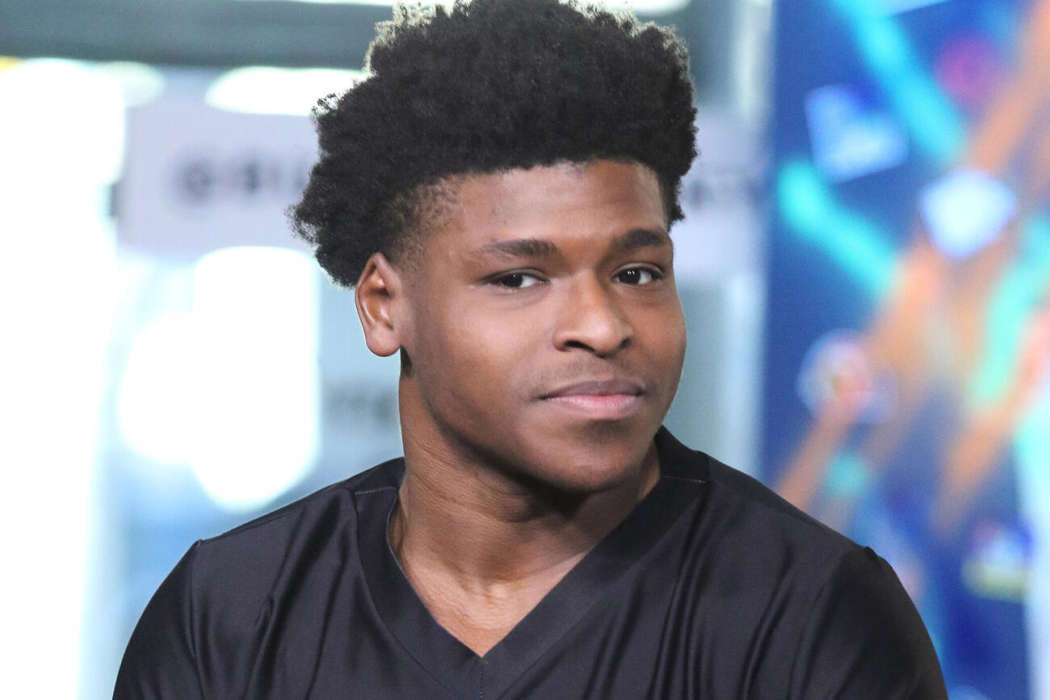 Page Six reported today that Jerry Harris, the Cheer star, will remain in the custody of police as he faces child pornography charges for admitting to exchanging sexually explicit images and videos with minors.

On Monday, the 21-year-old’s lawyer asked a judge to postpone the decision regarding whether he’ll get out on bond. The Chicago Tribune reported that the request was made during a telephone hearing in Chicago earlier in the week.

The newspaper says that his lawyer, Todd Pugh, intends to argue for Jerry’s release because he has asthma and the coronavirus poses a serious risk to his health.

The authorities arrested Harris on Thursday and he has been sitting in Chicago’s Metropolitan Correctional Facility since then. The facility was previously put on lockdown to thwart the spread of the virus throughout the institution.

A post shared by Conservative Youth Group (@conservativeyouthgroup) on Sep 22, 2020 at 8:43am PDT

Seven inmates contracted the disease, and 126 others had recovered from it, the Chicago Tribune reported. Thus far, no one has died from the coronavirus in the prison. Reportedly, Harris waived his right to a preliminary hearing, and there hasn’t been a date scheduled for the following hearing.

The Chicago paper reported that Jerry spoke only for a moment during the hearing. He said, “yes, I can hear you, hello. Good morning.” As it was previously reported, Harris admitted to soliciting sexual material from underaged boys.

He also tried to get them to have sex with him. One part of the 28-page criminal complaint featured Jerry telling an underaged boy to do a cheerleading dance naked and show the video to him. Even after he said he was just 13-years-old, Harris went on to ask him to send pictures of his “face and booty.”

Thus far, the Cheer star has been charged with one count of production of child pornography. The charge often comes with a minimum of 15 years in prison. Earlier this week, some of his Cheer co-stars commented on the charges laid against him, including Gabi Butler.

She said she had spent the last few days crying and feeling shocked at the news.