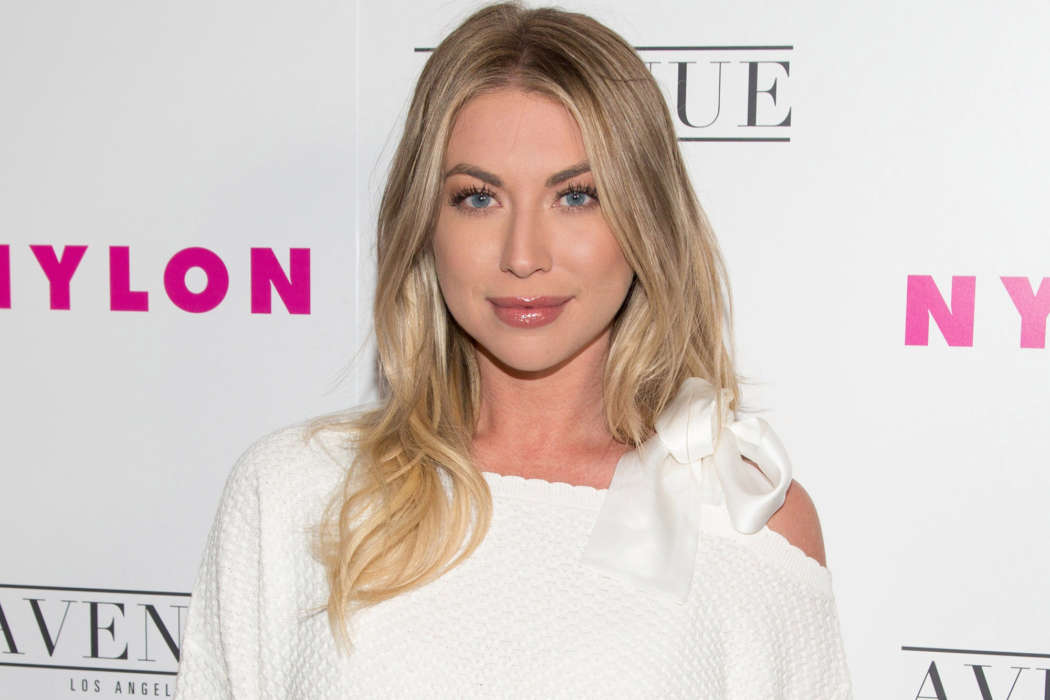 Stassi Schroeder has been keeping her name out of the headlines for a very good reason. Earlier in the year, amid the Black Lives Matter protests, Schroeder and her co-star, Kristen Doute, were fired from the show that made them famous, Vanderpump Rules.

Stassi and Kirsten lost their jobs on Vanderpump Rules after Faith Stowers put both reality stars on blast for calling the police on her after mistakenly believing she was involved in a crime.

Stassi appeared on Tamron Hall‘s show this week and touched on her mistakes and what she’s been up to lately. According to Stassi, everyone in the world expected her to understand “everything immediately” but to her, it was clear she would need to take more time.

The Vanderpump Rules alum said she needed to take more time to learn about what happened before she “opened her mouth again.” Schroeder went on to say that she believes a lot of people think she may have wrestled with the idea of being a victim of cancel culture, but she never looked at it that way.

According to Schroeder, one of the main things she learned from her Vanderpump Rules firing was not only the importance of not being a racist but also the importance of being “anti-racist,” which she never was before.

Thank you to @thegoodthebadthebogie for sharing with us! Stassi is looking beautiful! #repost . . . . . #stassischroeder #stassi #expectingmama #girlmom #glowing #halloween

As it was previously reported, Stassi lost her job with Bravo TV in June after she and Kristen called the police on Faith Stowers, a member of Vanderpump Rules who just happened to be black, for something she never did.

In addition to the phone call that ended her career on Vanderpump Rules, Stassi reportedly made a “racist remark” during the “Oscars So White” campaign. She also captioned a photo of an outfit with the term, “Nazi chic.”

Stassi has been working with a diversity coach, and she says she was acting like a “Karen” toward her own ignorance. She hopes her daughter won’t make the same mistakes. Stassi says she understands that she was part of the problem, and she now recognizes that.