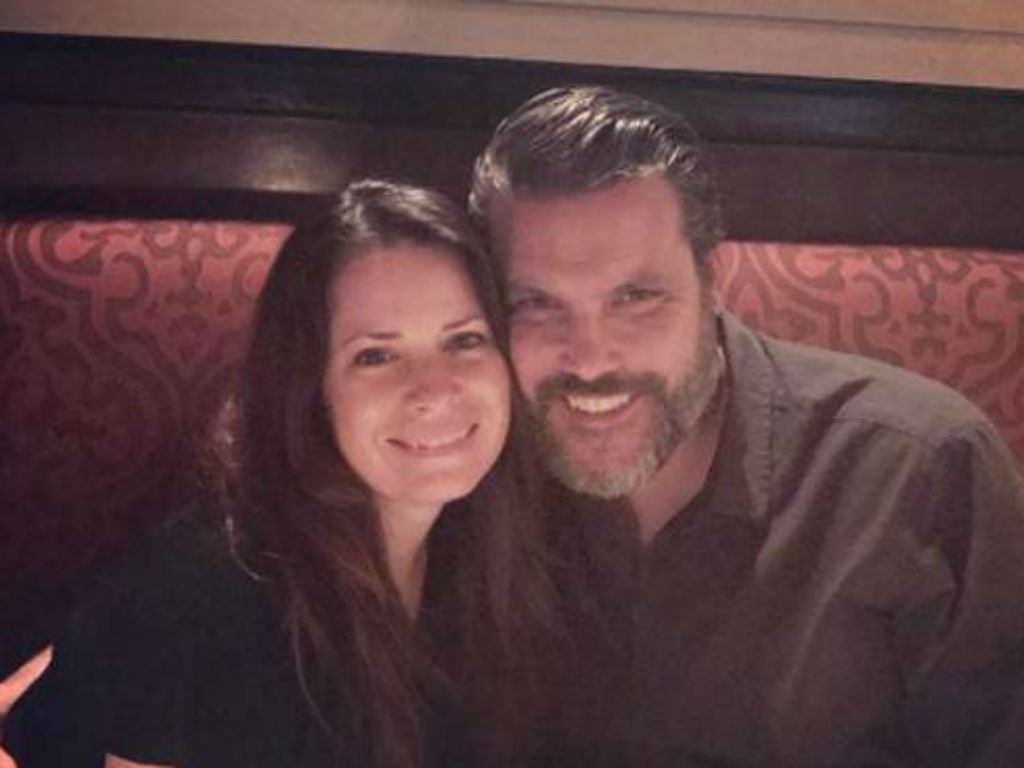 People confirmed the couple of three years tied the knot in a beautiful ceremony in Carmel, California. The newlyweds exchanged their vows in a redwood grove at the Santa Lucia Preserve. They became husband and wife in an intimate wedding with close friends and family watching.

Two of Combs former Charmed costars made the guest list. No, it was not Alyssa Milano and Shannen Doherty. Brian Krause and Drew Fuller were there to watch their friend become a wedded woman.

The trip down the aisle is the third one for the actress. She was wed to David W. Donoho for seven years. They have three children together, sons Finley age 15 and Riley age 12, as well as daughter Kelley age 10.

Before marrying Donoho, Combs was hitched to actor Bryan Smith for five years in the 1990s. The couple was still in their teens when they married in 1993.

After their engagement in 2017, Combs discussed how her children and her previous marriages impacted her relationship with Ryan.

“We had both come to the point in our lives where we were very dedicated to our kids and okay with the fact that we would probably raise them as single parents. It’s that age-old story of when you’re not looking for something, that’s when you find it. And it smacked me right in the face!” she shared with People magazine.

Ryan has a 17-year-old daughter from his first marriage. Since they were older and had children, the couple was cautious when embarking on their new romance.

“We went on proper dates. We courted for quite a while. We both have kids, so we were careful and cautious and slow,” Combs expressed.

I foresee cake cutting issues in our future. I dunno why…

The actress even spilled her man made sure all of their children were involved in the proposal. Their relationship has been a family affair since day one.

Holly Marie Combs is married. The Pretty Little Liars alum wed her boyfriend of three years, Mike Ryan. All four of their children stood up with their parents as they became husband and wife, creating a new family.

It took a while, but it appears the Charmed star has found her happily ever after with Ryan. Combs has gushed about her new hubby several times on social media over the years. 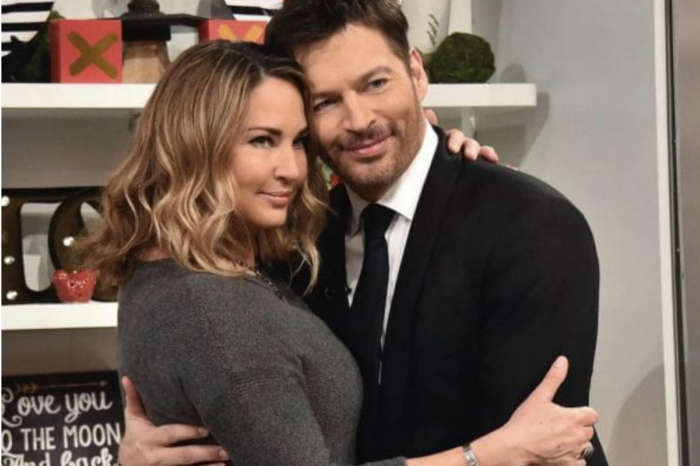