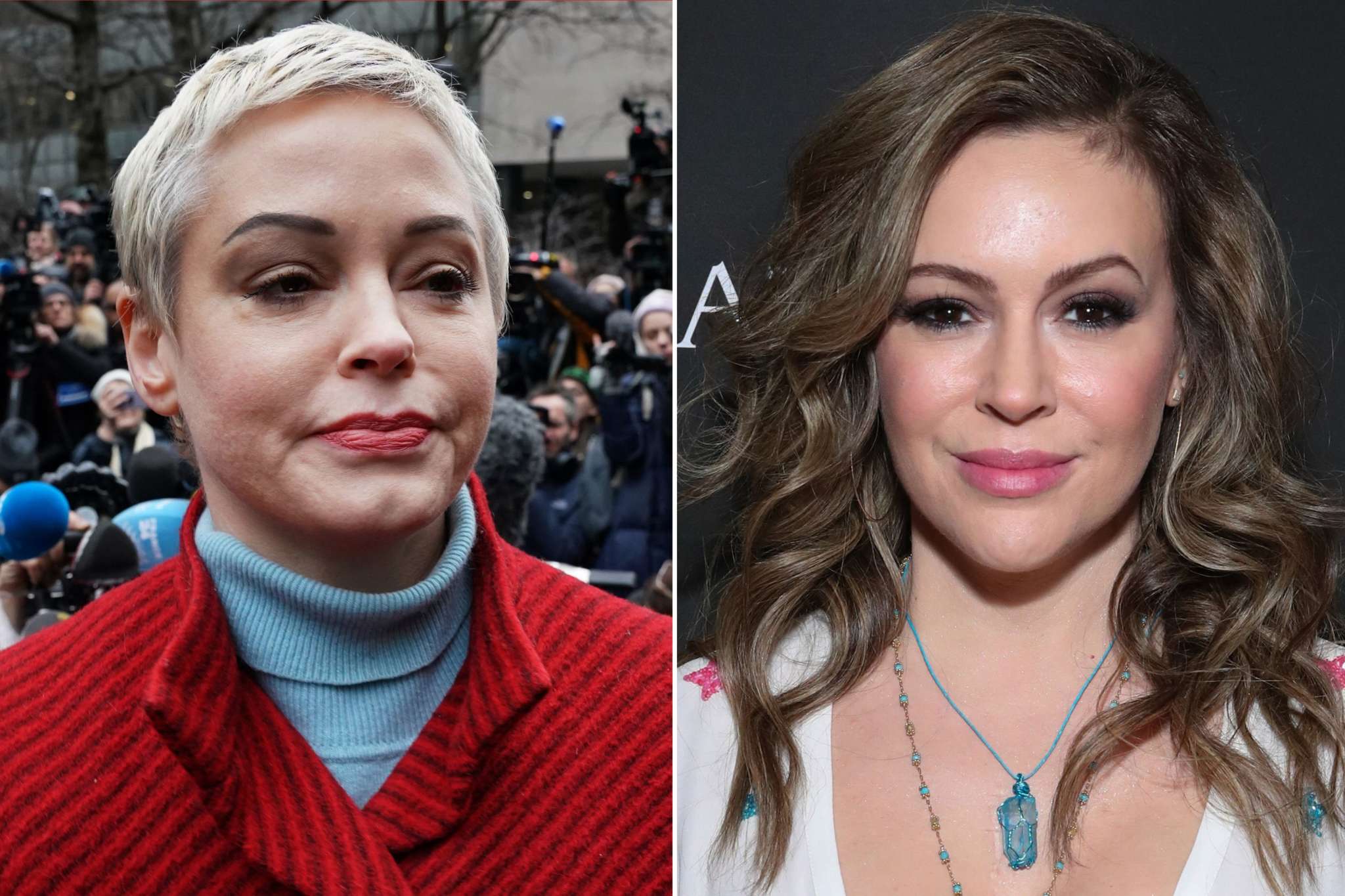 The feud between the former Charmed stars continues! As fans know, Rose McGowan and Alyssa Milano played sisters on the small screen but in reality, they have a pretty icy relationship.

That being said, after Alyssa Milano slammed Rose McGowan for supposedly harming other people with her rhetoric that the Democratic party has done nothing good for the country, the latter is clapping back!

In fact, she did not hold anything back when she dragged the other actress, calling her a ‘fraud’ and accusing her of using the Me Too movement just to gain attention and more fame.

Furthermore, she even claimed that Milano was ‘toxic’ on the set of Charmed back in the day!

This isn’t the first time the two women attack each other on social media but it’s safe to say that their drama is back after a while so their explosive interaction has been making headlines!

McGowan took to her Twitter account to write: ‘You made 250k per week on Charmed. You threw a fit right in front of the crew, yelling, ‘They do not pay me enough to do this s**t!’ Appalling behavior daily. I cried every time that we got renewed because you made the set toxic AF. Now, get off my coattails you f***ing fraud.’ Yikes!

Then, she accused Milano of using the Me Too movement for selfish reasons.

‘You stole #metoo (a brilliant communication tool, not a movement) from Tarana [Burke, activist] You co-opted my movement, the Cultural Reset, for fame, jealous of me for outing my rapist,’ McGowan stated, making reference to her allegations back in 2017, that the infamous producer Harvey Weinstein had raped her.

1) You stole #metoo (a brilliant communication tool, not a movement) from Tarana. You co-opted my movement, the Cultural Reset, for fame, jealous of me for outing my rapist. You made 250k per week on Charmed. (Con’t) pic.twitter.com/d9HmnJEYXM

Finally, in her third tweet, Rose McGowan shared a clip from an older interview during which she admitted to not liking Alyssa Milano.

She argued at the time that ‘I think she is a lie. Do you think I do not know these people? I am not looking at this from the outside.’ 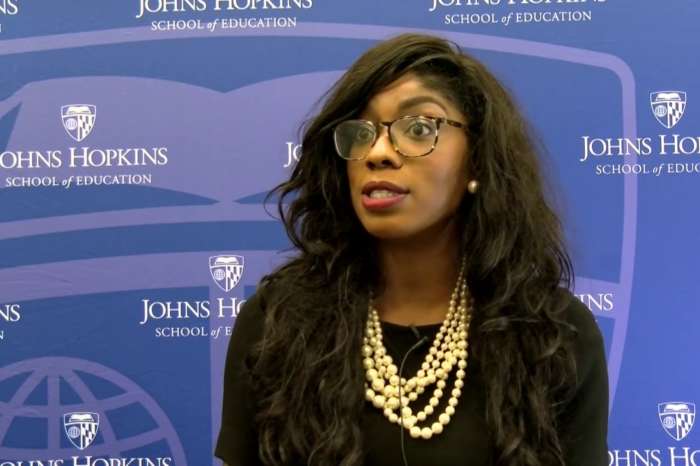 RHOP: Wendy Osefo Opens Up About Karen Huger Claiming Not To Know Her -- Wants To 'Keep It Like That'