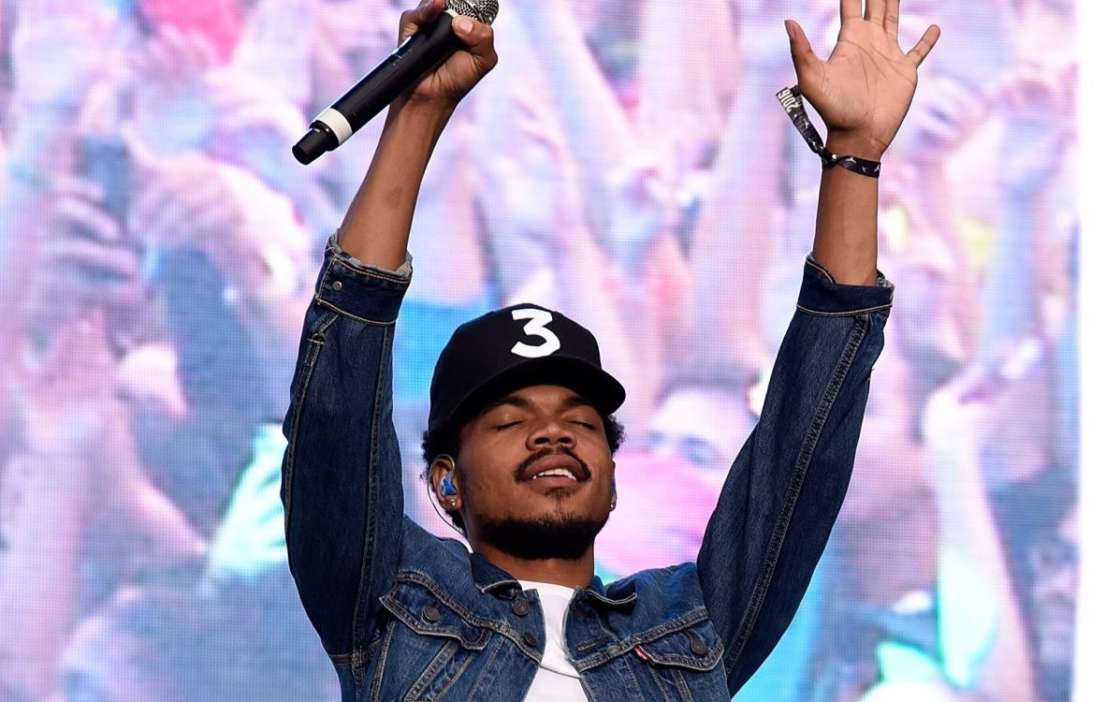 Chance The Rapper recently came out to say that he and McDonalds, the food giants, once considered working together on a Super Bowl ad, however, it went south soon after the negotiations started.

McDonald’s has been on the minds of hip-fop fans ever since it was revealed that Travis Scott and the corporation were working together on a brand new Travis Scott-themed burger.

Once the product was released, Travis and the legendary fast-food company also unveiled a batch of merchandise, including a $90 Chicken McNugget pillow which quickly sold out and then went for $450 on third-party websites.

Reportedly, J Balvin announced he was going to work with McDonald’s yesterday, and not long after, Chance the Rapper said he once considered working with them. Chance The Rapper took to his Twitter account to say they were supposed to do a Superbowl commercial together, but they “played with the money, and when I said no, they hired a fake me.”

According to a report from Complex, back in 2014, Chance The Rapper tweeted at McDonald’s in 2014 saying that he and the company should do a collaboration together. Hot New Hip Hop says Chance the Rapper‘s remarks were probably in relation to a Superbowl ad from 2017.

As hip-hop fans already know, McDonald’s has been ramping up their celebrity endorsements following their collaboration with Travis Scott. It was the first time in years since McDonald’s worked with a celebrity, following their partnership with Michael Jordan in the early 1990s.

Earlier reports suggested the partnership proved successful because a few McDonalds locations ran out of the ingredients used to make the Travis Scott hamburger. In promotion of the product, Travis took to his IG to share a post in which he was munching on fries while looking at the camera.

Not everyone was a fan of it, however, including Alexis Skyy, from Love and Hip Hop, who took to her social media to say that after she ate it, she almost threw up. NLE Choppa, as well, urged fans to opt for a plant-based diet instead of Mcdonald’s hamburgers.