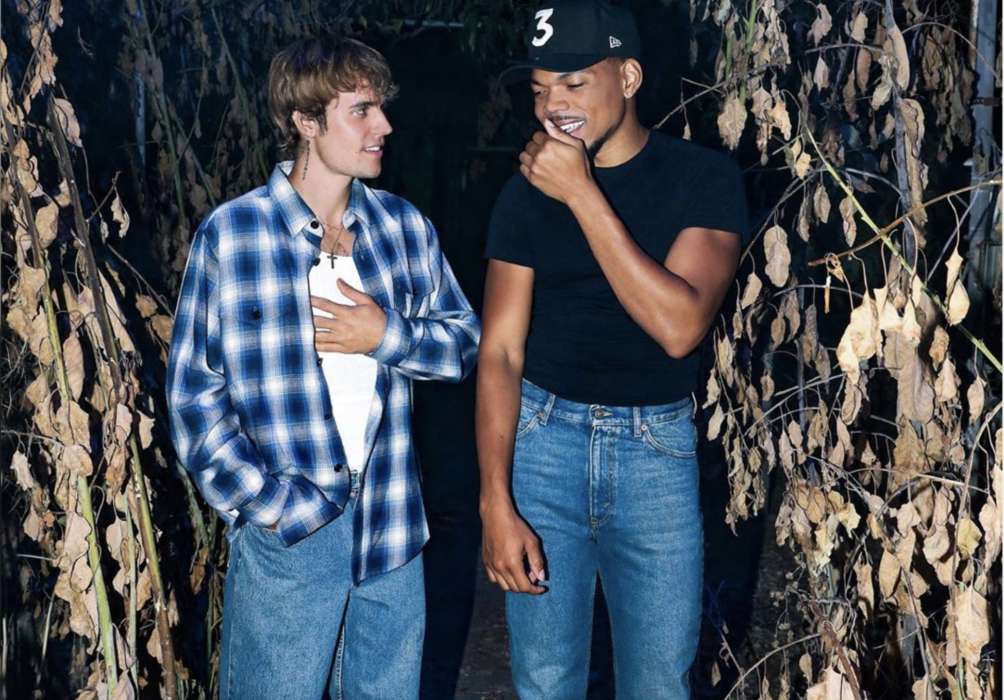 Justin Bieber has only become more religious over time. On Friday morning, Justin and Chance The Rapper released a new single which reflected the pop star’s faith in Jesus Christ, at least in terms of the title.

The video appears to feature Justin Bieber as an oil-rig worker who just lost his job because of the coronavirus pandemic. The brand new music video comes just seven months after Justin Bieber dropped his latest record, Changes, which included songs like “Stuck With U,” “Intentions,” and “Yummy.”

Justin had to cancel his World Tour this year due to the pandemic as well. However, it was reported approximately two months ago that he would be starting it again in June of 2021. Thus far, it’s not clear if the United States and the rest of the world will be back to normal by that time.

Amid the start of the pandemic reaching the United States back in April and March, Justin revealed he would be canceling part of his tour after reports claimed the ticket sales were down. The pandemic was to blame as well.

In other news, fans of Justin have been posting all over social media regarding the pop star’s new haircut. The singer-songwriter has appeared to grow out his hair similar to the way it looked when he was much younger at the start of his career.

After being discovered on YouTube when he was just 13-years-old, the pop star instantly became recognized for his distinct haircut which was closer to what The Beatles wore during their time as pop icons.

While fans may love his new look, it doesn’t matter much because Bieber is tied up in a marriage with Hailey Baldwin. Fans of the performing artist now he and Hailey tied the knot in a secret ceremony back in September 2018.

Many fans of his were likely thrilled at the news, while others were disappointed. Around that time, it was reported that Selena Gomez had checked herself into a mental wellness facility. It came approximately a few weeks after Hailey and Justin admitted they had tied the knot.

It was never confirmed if Justin’s relationship with Hailey was the reason for her cry for help, but most on social media speculated that this was the case.