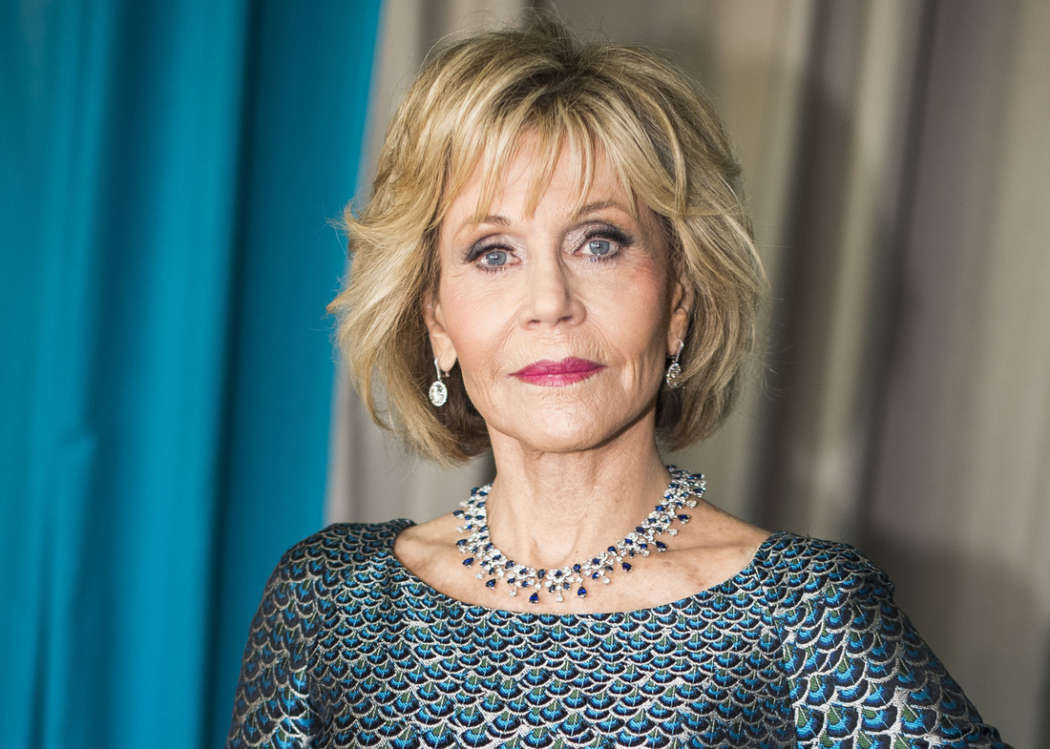 Jane Fonda had her own way of encouraging her fans to get out to the polls this week. Page Six says Jane recently started working with Register2Vote for the creation of a celebrity-filled video in which she urged viewers to vote.

For the “Exercise That Vote” campaign, Jane wore a 1980s-style leotard and a headband and claimed she and the rest of her team were “bringing back the movement.” The star goes on to say in the video that she wants her fans to be in shape for the election race.

Other stars to appear in the commercial included the likes of Katy Perry, Orlando Bloom, Ashley Benson, Vanessa Hudgens, Shaquille O’Neal, and Kerry Washington. Katy Perry, who gave birth earlier this summer, uses a breast pump in the video and tells her fans to “get pumped to vote.”

Earlier this year, Lil’ Dicky – who recently premiered the first season of his successful comedy television series, Dave – took to his IG account to share a photo in the style of Buffalo Bill from Silence of the Lambs. The rapper told his fans that he would unleash more explicit content, specifically his genitalia, if they went out and voted.

Let’s Get Registered!!!! 💪. We’re getting in shape for the race of our lives this November and it has never been more important to exercise your right to vote. Many states have registration deadlines today so do not wait! Head to the link in my bio and check your registration status now! LET’S DO THIS!!!!! #ExerciseThatVote

Other stars to encourage their fans to vote includes Meghan Markle and Prince Harry, however, they came under fire by the British aristocracy for supposedly making the family look bad. Royal sources said it would be awkward for the family if they had to interact with the president of the United States, assuming Trump won again.

Even people such as Piers Morgan put Meghan and Harry on blast for supposedly defying the royal rule of not interfering in ally’s elections. Meghan and Harry never officially responded, but she later came out to say her opinions, specifically those related to Black Lives Matter, weren’t controversial.

NeNe Leakes' Recent Photo Has Fans Laughing Their Hearts Out