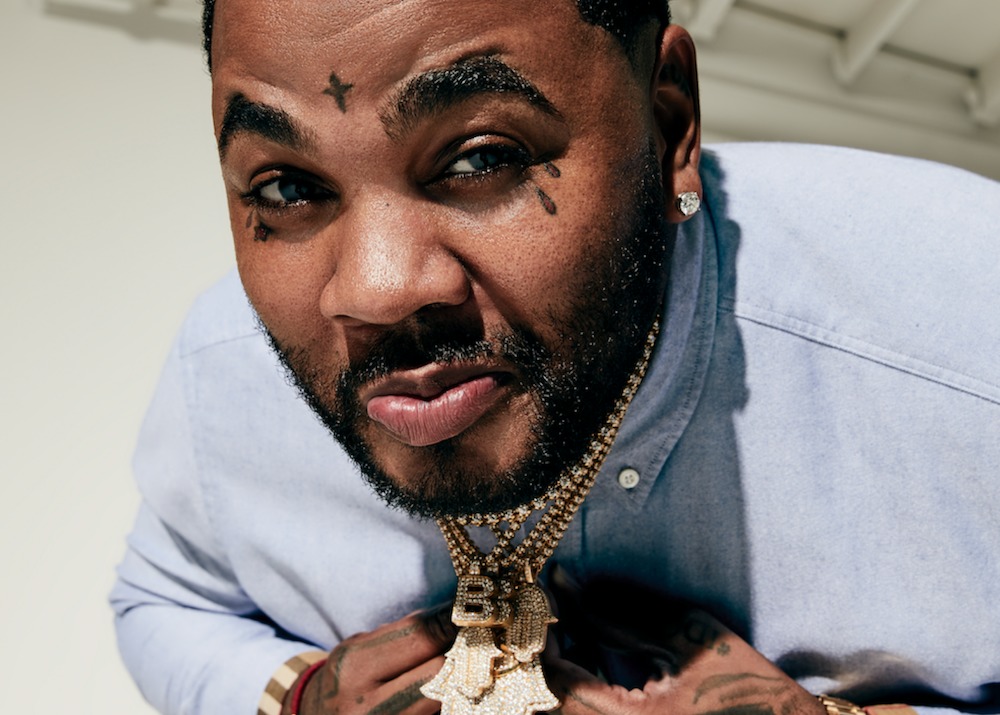 Hot New Hip Hop picked up on a social media post from the rapper, Kevin Gates, this week in which the performing artist responded to a fan who suggested his son looked like a girl. According to the outlet, Kevin’s parenting methods have already been questioned by social media users before.

The rapper apparently takes to his accounts on a regular basis and in the videos and posts, he’s not afraid to share his fatherly advice for all of the young kids out there. Earlier this weekend, Kevin was speaking with one of his friends and a commenter told him his son “she” looked cute.

Kevin says in the video, “somebody on here said, ‘she’s so cute.’ Tell’em what you is.'” While looking a bit perturbed, Kevin’s son says that he’s a boy. Gates goes on to tell his son to always tell people that he has a “big d*ck” whenever someone tells him he looks like a girl.

Gates reiterates, “a big d*ck,” if someone confuses him for a girl, and Gates’ friend can be heard in the background laughing. The rapper went on to say that such an occurrence has already happened before, and it sometimes bothers his son.

#PressPlay: #KevinGates and his son making sure y'all get it right 😩

Kevin said it can’t happen again. If someone tells him he looks like a girl, “tell’em you ain’t no girl. Tell’em you got a big d*ck.'” Fans of Kevin know he’s often in the headlines for other reasons related to his family, including his wife.

For instance, back in May 2020, Kevin was mocked online for a leaked s*x tape which reportedly featured him and his wife sleeping together. Fans, however, believed it wasn’t actually his wife in the video, and it was some other woman. At the time, it was never confirmed if it was another woman in the tape, or even if it was Kevin, for that matter.

Either way, it didn’t stop social media users from putting the rapper on blast, saying that he needed to work on his game in the bedroom. Kevin also likes to talk about his s*x life with his wife, and how good it is, so fans were expecting a top-tier performance from the rapper.