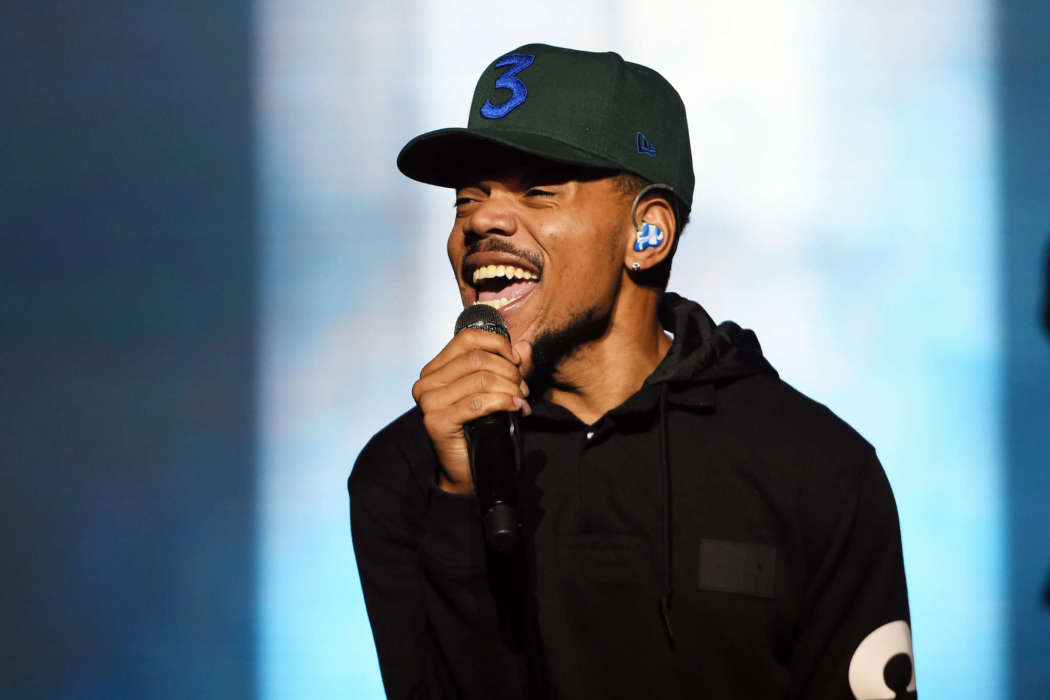 Chance the Rapper is going to host Punk’d. The new television series, which is a reboot of the classic MTV prank show, is slated to begin on Quibi, a new report from Us Magazine revealed.

The Grammy Award-winning singer, 26, released a statement on Friday, on the 24th of January, stating that he grew up watching the show and it was crazy to be the host of it. As fans of the series know, Punk’d is a reality television show where famous celebrities are the victims of scheming practical jokes.

Originally, it kicked off on MTV in 2003 and ran until 2007. It was created and hosted by the That 70’s Show alum, Ashton Kutcher. The 41-year-old actor implemented various little schemes and practical jokes on some of the biggest names in the entertainment industry, including Demi Lovato, Taylor Swift, Beyonce, Jessica Biel, and Justin Timberlake.

During the summer months of 2019, Ashton Kutcher addressed the new Punk’d series, stating that he had no involvement at all, and hoped they would “get it right.” A few months later, Ashton shared what it was like when celebrities realized what was going on in the middle of a prank.

On Hot Ones, Ashton claimed that if a celebrity caught on to what they were doing, they would eject from the situation immediately, and then try and bring somebody else in so they didn’t lose any money on the episode.

These days, Ashton Kutcher is busy in his marriage to Mila Kunis, in which they have several children together. Chance The Rapper, on the other hand, just dropped a brand new album in the last few months that was panned by fans.

Before his marriage to Mila Kunis, Ashton was married to Demi Moore, whom he was tied too for years.

This past summer, Demi shared what she felt was the reason for their marriage’s collapse, stating that one of the primary reasons was the fact she allowed other women into their home for threesomes. Moore dropped a book detailing her life’s struggles, in Hollywood, and more.