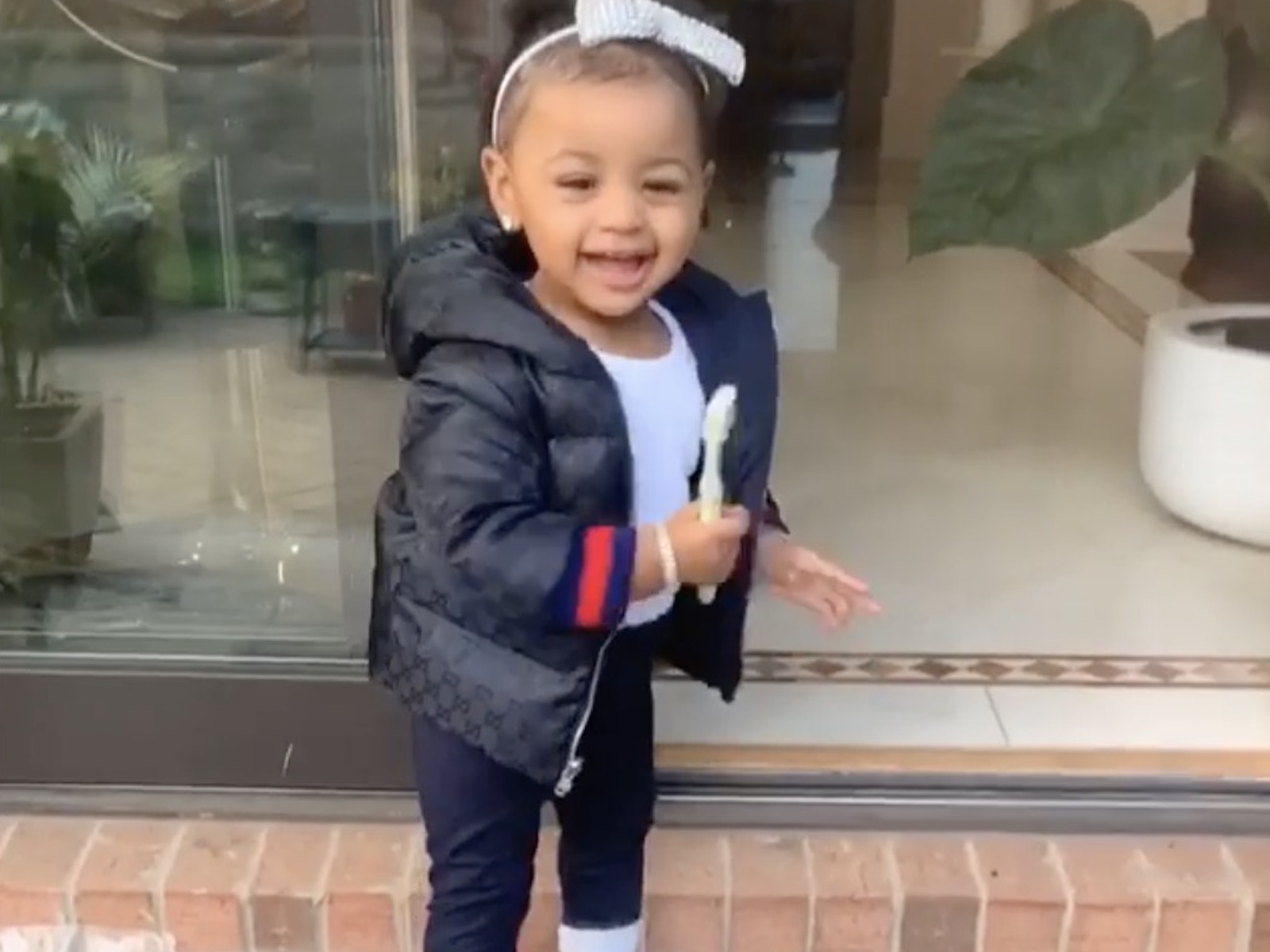 It is not a secret that Cardi B and Offset’s daughter is one of the biggest toddler fashionistas out there! After all, her mother loves dressing her up in the most stylish and expensive clothes!

That being said, the female emcee took to social media to share a new pic of the tot, this time rocking a trench coat and looking as adorable as ever!

Kulture had on a pastel yellow dress with white dots all over and over it, she was wearing a tiny beige trench coat!

To perfect the outfit, the one year old also accessorized it with a pair of yellow sunglasses, a straw hat, bedazzled sandals and even a pearl bracelet.

While some of these element don’t sound like they would look good being put together, somehow, little Kulture made it work!

Cardi often updates fans on her child’s life, be it by sharing her cute fashion or videos of the daughter doing or saying something adorable.

Not too long ago, the rapper posted a clip in which the toddler was showing off her dance moves while laughing around the living room, much to the enjoyment of her followers.

In the caption, the loving mom gushed over Kulture, writing: ‘My happy baby.’

That was also another instance where the tiny human was wearing something spectacular!

In the dancing footage, she could be seen wearing a Burberry pink polo dress, her hair tied up in a super cute tiny bun!

In another post, this time from back in November, she wore a Gucci outfit while having the time of her life at Disneyland.

But fashion and dancing are not her only interests!

Kulture has also shown that she loves performing as well, just like her mom and dad!

A video from last month shows the toddler holding a mic to her mouth, seemingly speaking into it – or… rapping? Only time will tell what her true calling is! 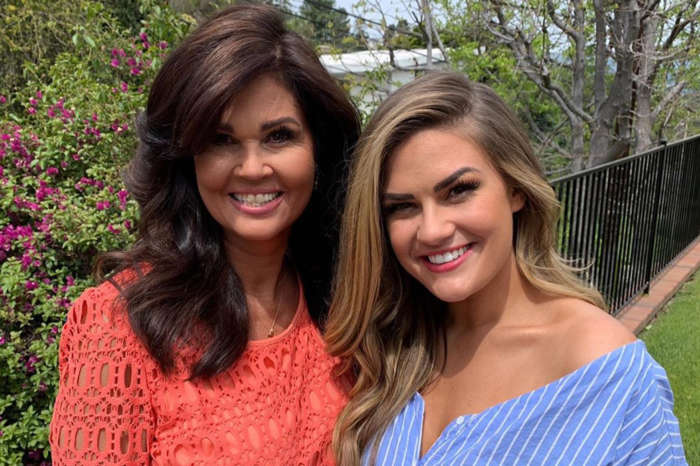