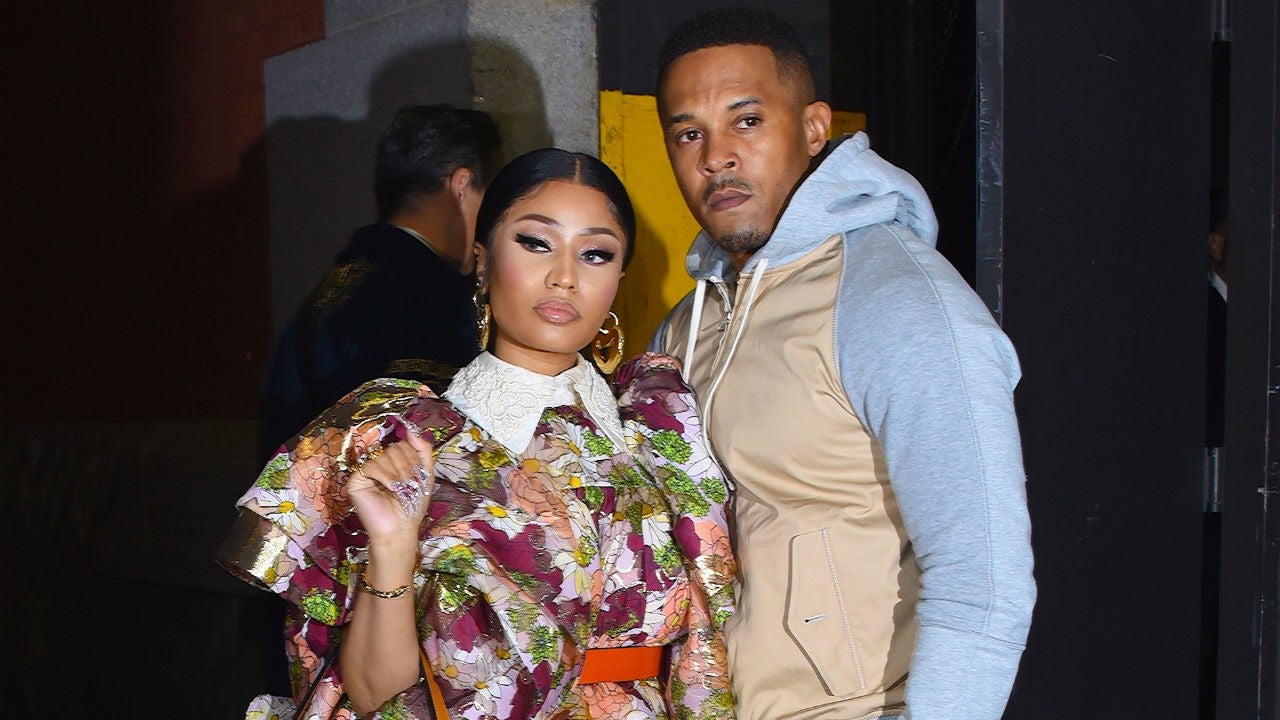 It sounds like Nicki Minaj is as happy as she can be while married to Kenneth Petty. The female emcee opened up about their relationship, describing it as ‘refreshing and calming!’

While on Lil Wayne’s Apple Music series, Young Money Radio, Nicki got candid about her married life and it sounds like she might have really found her other half!

When asked how it feels to be married, Minaj responded with: ‘Good, good, good. I can’t complain. I really cannot freaking complain. I didn’t think it would be as refreshing and calming as it is. Even if you’re not married, when you have someone that feels like your soulmate or someone who understands you, it just makes you feel like you’re on top of the world.’

As fans know, Nicki and Kenneth became husband and wife back in October after over a year of dating.

Nicki has also opened up about wanting to start a family with her new husband sometime soon.

During an interview for ET, she joked that they ‘practice’ about 3 times a day before adding that sometimes she really wants a baby asap while other times she thinks she should wait one more year or so since she still has some things she wants to do in her career before then.

Speaking of, during the same interview, she also discussed her career, getting into details about how difficult it was to make a name for herself as a female in the rap industry.

Sure enough, Lil Wayne recalled how back in 2009, people told him not to sign her to his label, precisely because of her gender.

Nicki shared that ‘It was getting someone to take you serious, and that was the whole thing I was worried about. I didn’t know if you would take me serious, because at the time people had really given up on female rappers. I just knew I was going to make it, so I was enjoying the groundwork of it and I was working super hard. I think people don’t realize the work that goes into it. Because if you’re not going to work, why bother?’ 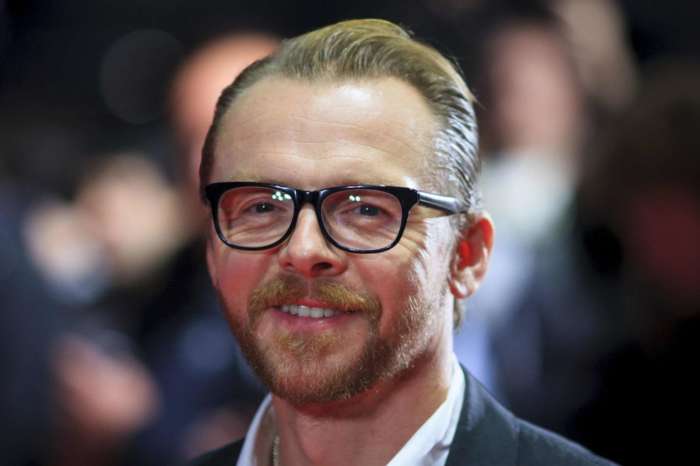