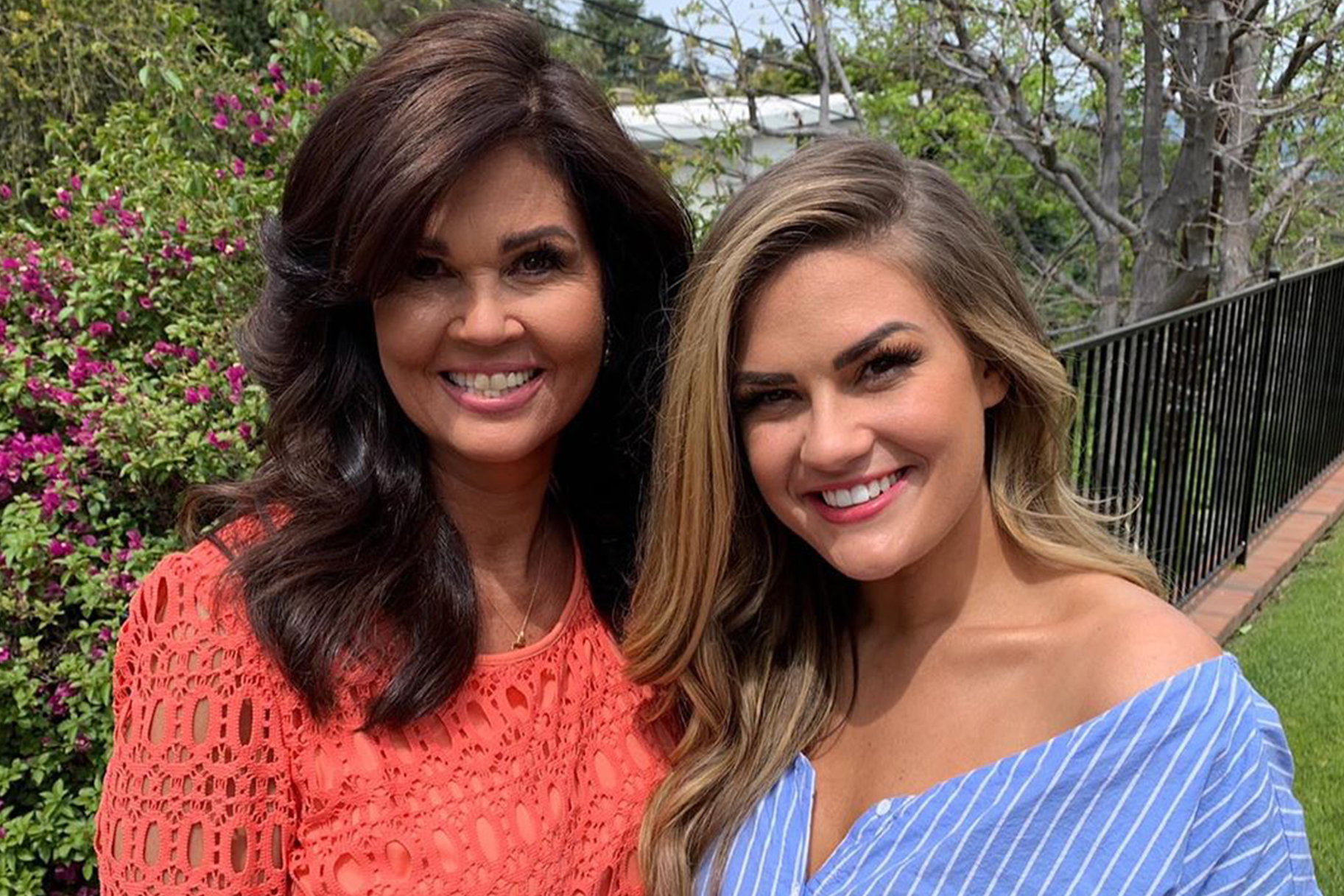 When it rains, it pours. Fans of Vanderpump Rules are asking for outraged fans to go easy on Brittany Cartwright among calls for her to be fired because her mother is allegedly in serious condition after having complications during surgery.

Sherri Cartwright tweeted weeks ago that she was going in for surgery soon and would be staying with her daughter and son-in-law for a few weeks after to recover.

Sherri’s problematic pastor that was called out during the last season of Vanderpump Rules took to social media to ask for prayers for his church member. He said that she was in the ICU after a procedure that was botched.

‘I would like to ask all my friends to please pray for my friend and church member Sherri Turner Cartwright. She had to have an emergency surgery after having a scheduled procedure that went bad. She’s in ICU and things are uncertain, so please join us in prayer for Sherri and believe God for her full recovery.’

Me & Bella Jewell’s finally got our hair done today. It’s the little things that make you feel like a million bucks 💕

Brittany also asked for prayers via Instagram Story where she shared a photo of her mother.

A rep for the VPR star told US Weekly: ‘[Brittany’s] mother is currently in the ICU due to serious complications from bladder surgery. Brittany has been beside herself and asking for prayers. She is planning to go to Kentucky to be by her mother’s bedside next week – it’s been complicated having visitors at the hospital due to COVID-19 which has been very difficult for Brittany and her family.’

This comes amid growing calls for Bravo to fire Jax Taylor for his despicable behavior during the years he’s been on the show. Multiple Instagram accounts have compiled screenshots where he’s made racially charged, homophobic, and body-shaming comments to many people.

Faith Stowers also revealed that Brittany was the one who made racially insensitive comments about her.

The couple’s jobs hang on the line after Stassi Schroeder, Kristen Doute, Brett Caprioni, and Max Boyens got the boot. 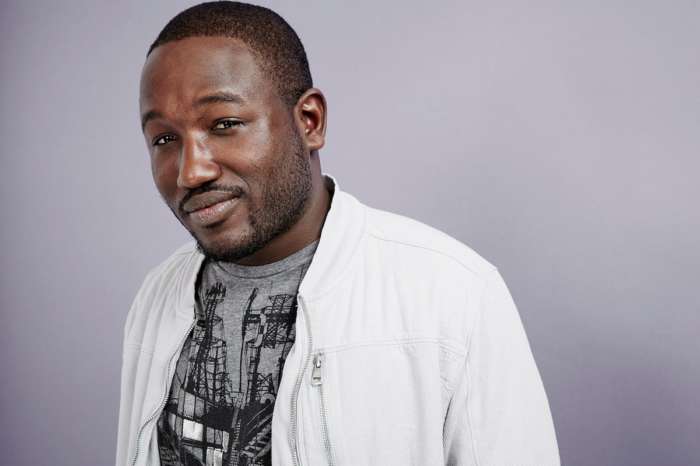 What was the IG account name that put the information all together to begin with?