Cardi B’s Baby, Kulture, Gets A Sweet Message From Lil Kim And Tiny Harris As Offset’s Wife Cooks A Plan To Fight Her Legal Issues 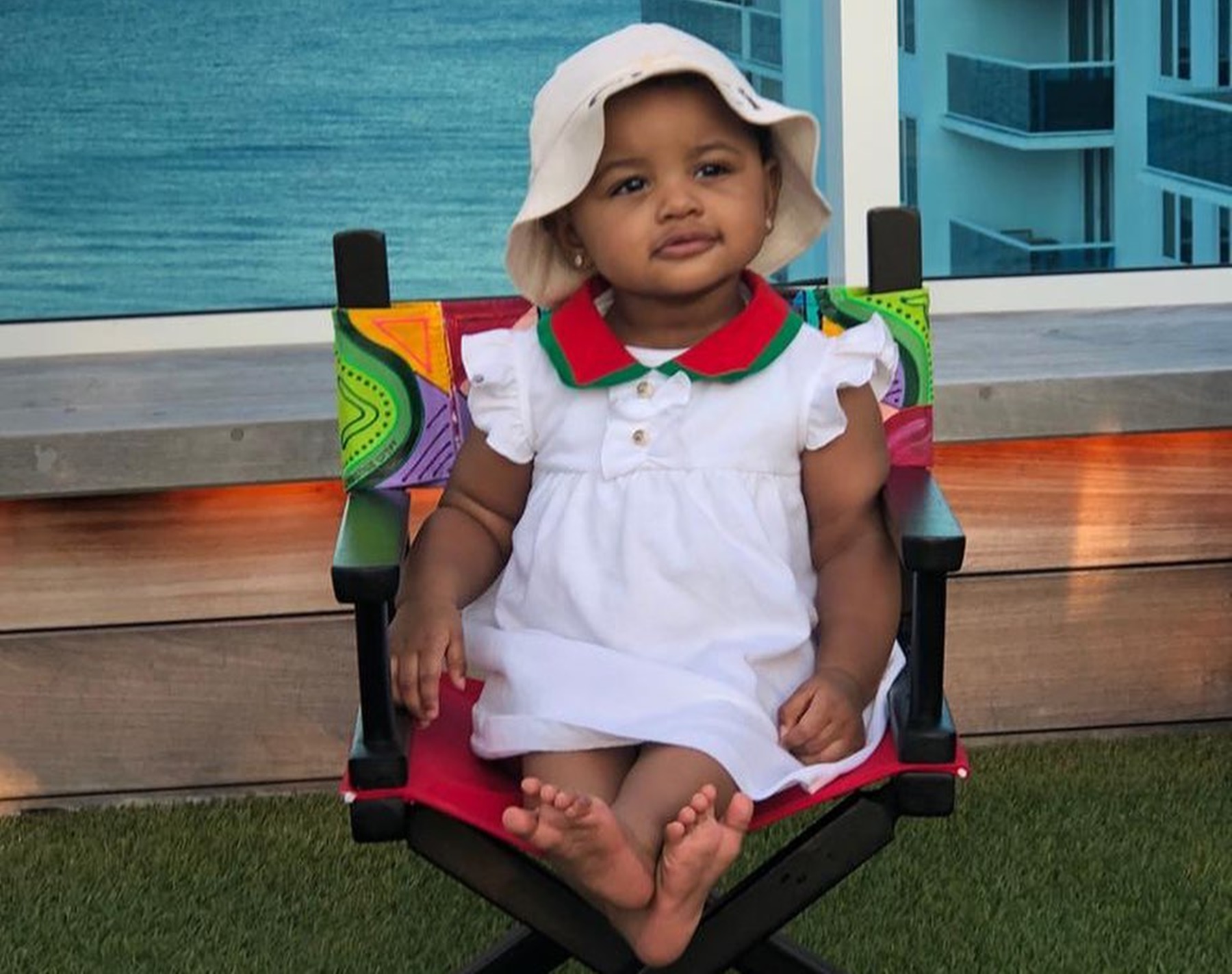 At one of her recent concerts, Cardi B made a statement to her audience that immediately raised some eyebrows, and has been widely discussed ever since.

This was in reference to the criminal assault charges she is currently facing, on top of several misdemeanor charges that she will have to deal with as well.

The rapper allegedly attacked two bartenders at a club about a year ago and has been involved in a lawsuit over the incident ever since.

However, it does not seem like Cardi is all too affected by the idea of going to jail at the moment, as she was recently seen partying it up in various places, generally enjoying the celebrity life for all it has to offer.

She was also spotted together with various other celebrities and was seemingly having a good time all throughout.

Meanwhile, the rapper has also been facing a lot of backlashes online for some recent comments she has made.

Some of her fans have withdrawn their support after she showed a different side of herself during those incidents, and her recent behavior in connection with her ongoing lawsuit certainly has not helped either.

It looks like Cardi is willing to take those hits to her reputation though, as she has made it clear that she is not backing down anytime soon, and has been moving forward with her career.

The diva recently shared a sweet picture of her little princess, and fans love it.

One supporter said: “I hope you and offset, can give Kulture a baby brother. Kulter is growing up w a lot of culture 🙏🏼 thanks to her mommy. God bless.”

This follower shared: “I’m loving all the photos Bardi😍😍😍 your ig feed be looking like the locals with all them challenges and memes😩😩😩 keep blessing us with pics for a change lol.”

Offset’s wife is a force of nature and does not get intimated fast. 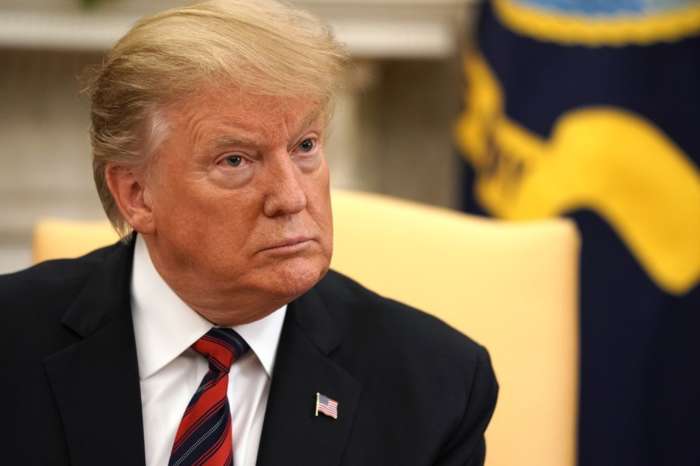 Better start walking and talking motherly because rite now all they see is a hood girl still trying to be hood. Show the thing’s you do with Kulture when Cardi is off stage. Post nothing but family thing’s. Put that tough s*** on the back burner. Everything must be happy from here on out for Kulture. You feed them the story of your life.

She doesn’t think having a daughter will prevent the her from going to jail. She’s saying that BECAUSE she has a daughter, she’s going to do everything in her power to keep that from happening.

There are lots of mothers in prison girl bye