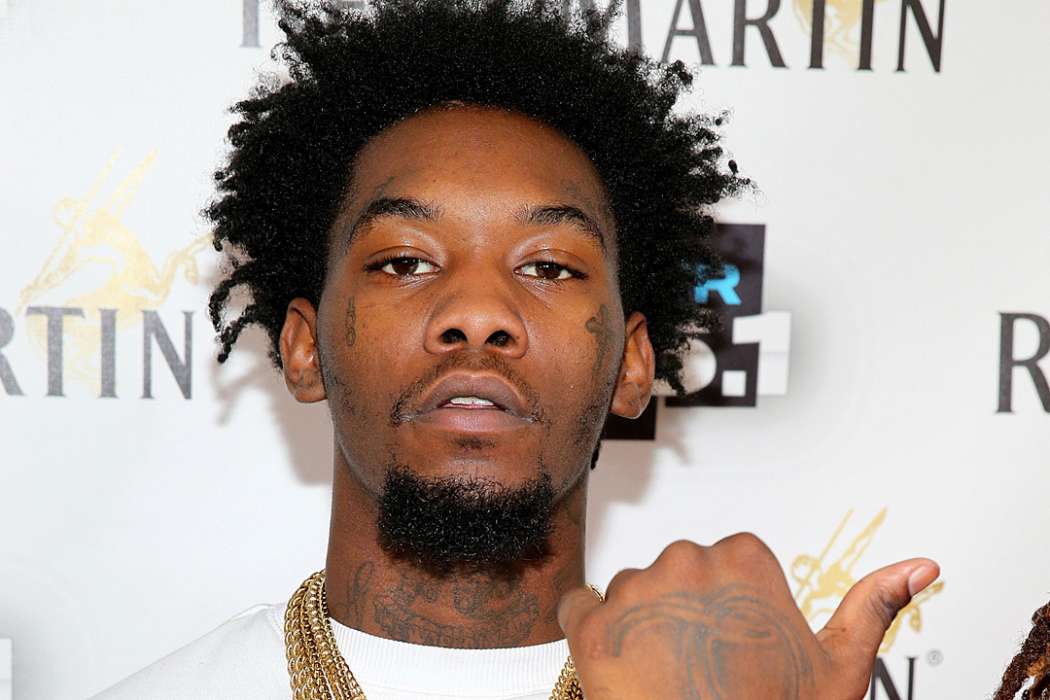 In an interview with Power 106, the 20-something from Dallas, Texas sat down with the hosts and spoke about her recent fling with Offset, which broke him up with Cardi B. The reasoning for it not hitting in the air is simple: Cardi B.

Allegedly, according to the young woman anyway, Summer Bunni says it’s all about “people” not wanting to hear the truth. Any of the answers to questions fans had for her would’ve been heard on the Power 106 interview, but because of Cardi B, the world will never hear it.

In the interview, Summer Bunni appears to rescind her apology to the “Bodak Yellow” rapper. “I just want to set the record straight about the apology video. At this time, I really just take the apology back.”

You can check out the post below to see it for yourself:

"At this time, I take that apology back…" #SunmerBunni takes her apology back from #CardiB over her involvement w #Offset. (? @power_106)

As it was previously reported, Bunni took to her social media to deliver a heartfelt apology in which she claimed to not understand just how serious their marriage really was. However, many fans online didn’t buy that explanation.

Moreover, Bunni claims she and the Migos frontman hadn’t hooked up since Kulture Kiari was born in July of this year. As for the other woman in the situation, Cuban Doll, the whole thing is supposedly something Bunni is doing for publicity claims the rapper.

In an interview with TMZ, Cuban Doll accused Summer Bunni of merely being a clout-chaster, and that she and Bunni are no longer friends as they once were.

Not only did Summer Bunni retract her apology, but she also began slamming the Invasion of Privacy artist all over social media for the entire world to see. Regardless if her claims are true or not, it’s up to Cardi B to accept the apology. Summer Bunni isn’t entitled to have Cardi B accept her apology; it’s Cardi’s decision.

And it all just appears to be phony, as Cuban Doll said, anyway. How could a woman not know that marriage is “serious” or not? Some publications have suggested that Cardi B is tactfully trying to thwart any kind of publicity she may get. 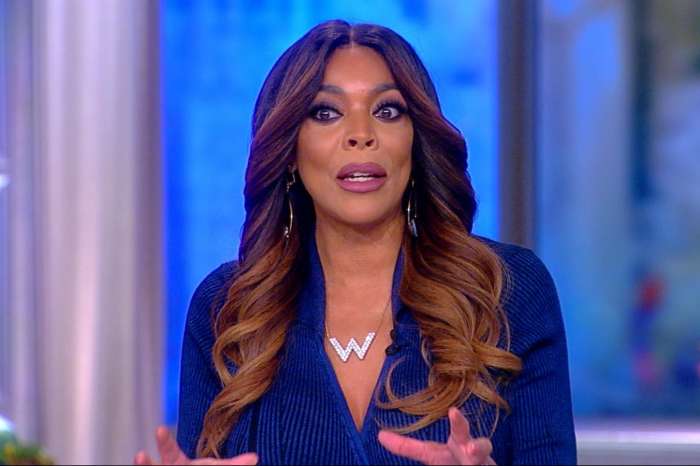